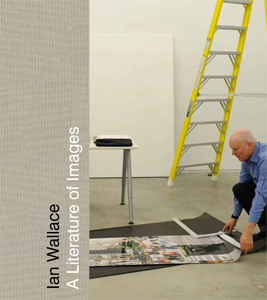 order
wishlist
This is the first extensive survey catalogue of the work of Vancouver-based artist Ian Wallace, including extensive color reproductions, catalogue of exhibited works, a chronology, and thorough bibliographic information.
A distinguished company of European thinkers, curators and critics have been invited to consider Wallace's art, inspirations, and influence: Vanessa Joan Müller considers the persistence of the monochrome in the artist's oeuvre; Thomas Weski considers his engagement with the development of photo-conceptualism; Dieter Roelstraete addresses the dialectics of street and studio; and the eminent French philosopher Jacques Rancière pursues his on-going meditation on the politics of aesthetics, which has had a strong influence on Wallace's thinking about art.
Ian Wallace (born 1943 in Shoreham, UK) is a key figure of the extraordinary artistic ferment in the Canadian city of Vancouver, a pioneer and theorist of its internationally regarded tradition of photo-conceptualism, and a teacher and colleague of such luminaries as Jeff Wall, Rodney Graham, and Stan Douglas. Energized by the dialectic tensions between monochrome painting and documentary or staged photography, between the emblematic sites of street, studio and nature, Wallace's practice fosters engagement with the persistent impulses of vanguard modernism.
order wishlist
Edited by Vanessa Joan Müller, Nicolaus Schafhausen, Beatrix Ruf.
Texts by Vanessa Joan Müller, Thomas Weski, Jacques Rancière, Dieter Roelstraete; interview by Renske Janssen. 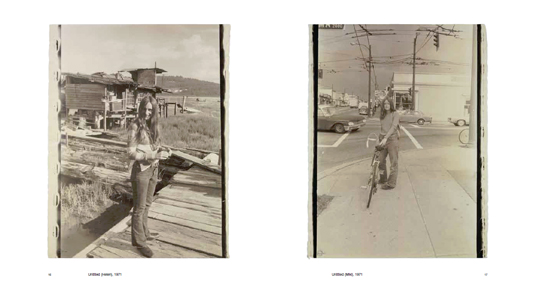 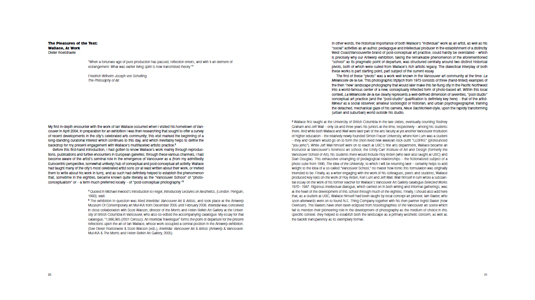 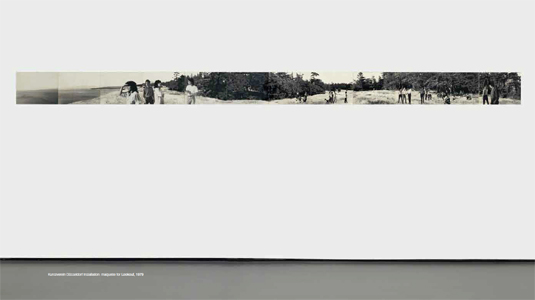 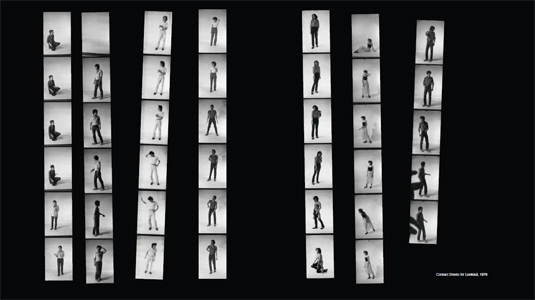 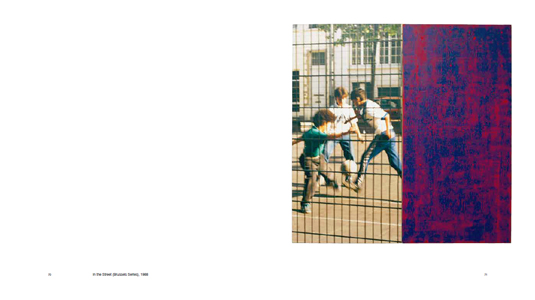 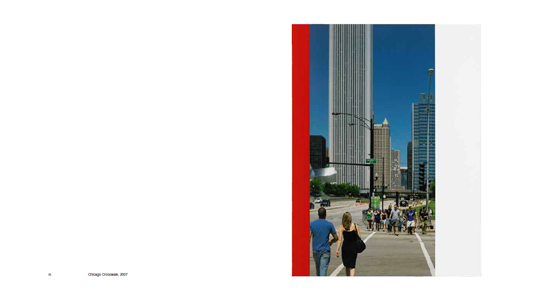 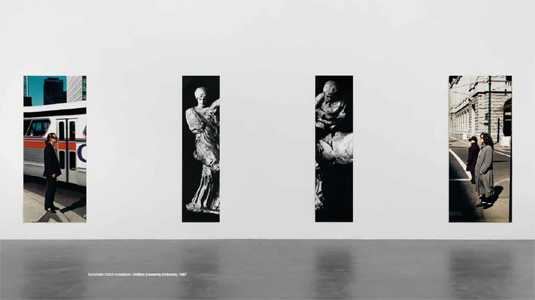 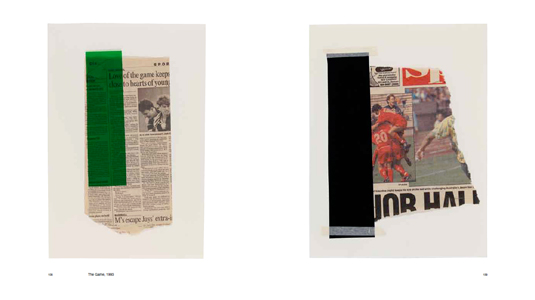 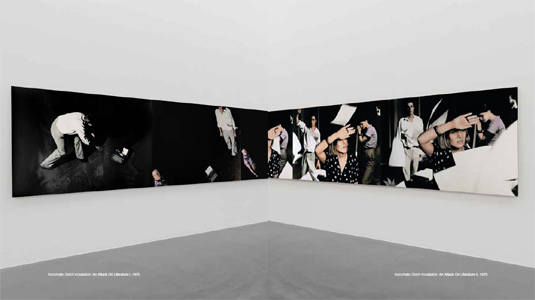 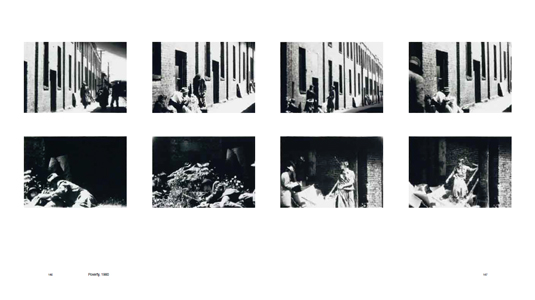 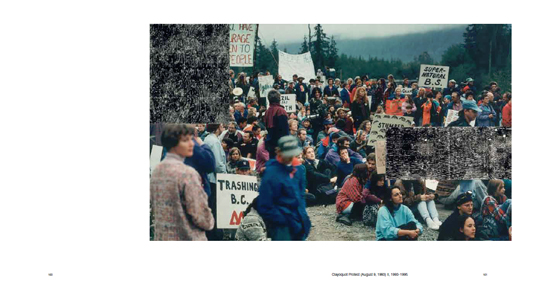 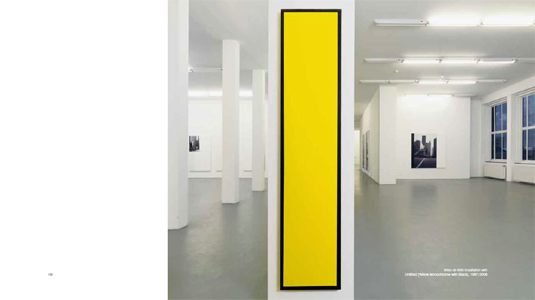