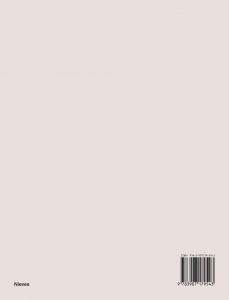 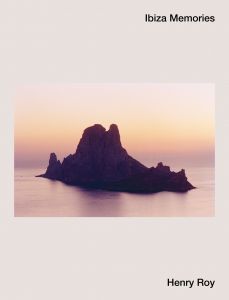 order
wishlist
A 30-year archive of images from Franco-Haitian artist photographer Henry Roy's many trips to the island of Ibiza.
Born in Port-au-Prince, which his family had to leave for France when he was three years old, Henry Roy has followed a singular path that has led him to transcend geographical, cultural and social borders. For several decades, he has been building a universe marked by what he calls a "visual poetry" in which a sensibility representative of his hybrid identity unfolds. Involved in the field of photography for more than 30 years, he has published portraits and reports in major magazines and exhibited his work throughout the world. In his recent projects, he increasingly combines text with photography in the definition of a personal mystique influenced by animism.
Ibiza Memories, his 6th book, is a 30-year archive of photographs from his many trips to the island of Ibiza. The book is complemented by a booklet of texts, as well as an interview with photo critic Fabien Ribéry. Combining the family album, the photographic essay, the phantasmagoria and the self-portrait, Ibiza memories is a metaphor for exile and the construction of the gaze of a Franco-Haitian artist.
Henry Roy (born 1963 in Port-au-Prince, Haïti) is a photographer and writer. He emigrated to France with his family when he was three years old for political reasons. He studied photography in Paris, after which he worked as a photojournalist and published, in 1996, a book of black-and-white studio portraits of Black personalities from different backgrounds, titled Regards Noirs (Dagorno & L'Harmattan). Henry Roy uses intuition to trace his quest for identity in our world. His vision is the result of a blend of reminiscence, fantasy, and sensations captured throughout his daily life, in an animistic relationship with his environment. Henry Roy has continued this dreamy poetic journal for several decades as a sensorial and mental biography. His work was displayed exhibitions in Paris, London, New-York, Maastricht, Arnhem, Tokyo, Taipei, Hong Kong, Zürich, and he published numerous portraits, lifestyle series, and personal texts in international magazines such as Vogue Paris, Purple Journal, Purple Fashion, Air France Magazine, AD, W Magazine, Harper's Bazaar UK, Artreview, M Le Monde, L'Officiel Voyage, Apartamento, Hobo, and IntranQu'îllités, to name a few. He published several individual photography books, edited many other publications, and curated art events and exhibitions. He also taught photography in Paris and Haiti.
order wishlist
Texts by Henry Roy and Fabien Ribéry.
published in December 2022
English edition
19,5 x 25,5 cm (softcover)
224 pages (ill.)
40.00 €
ISBN : 978-3-907179-54-3
EAN : 9783907179543
in stock 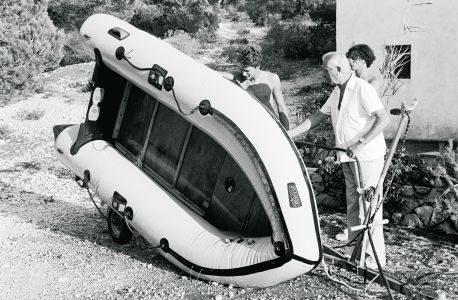 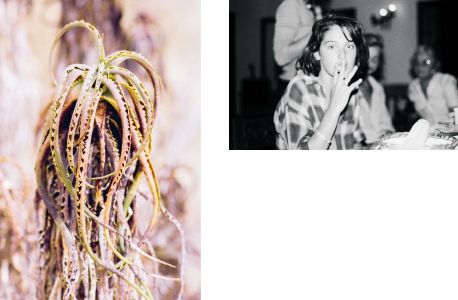 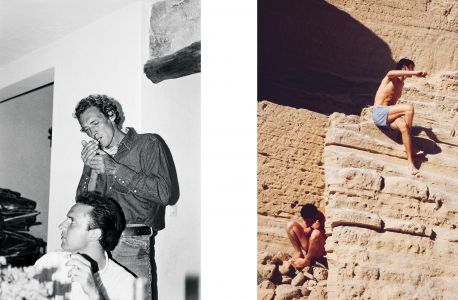 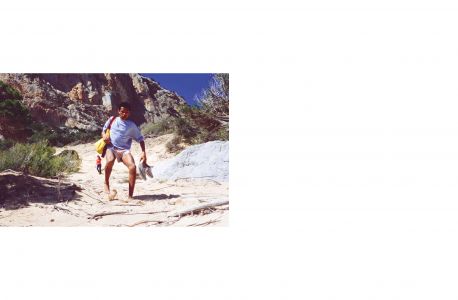 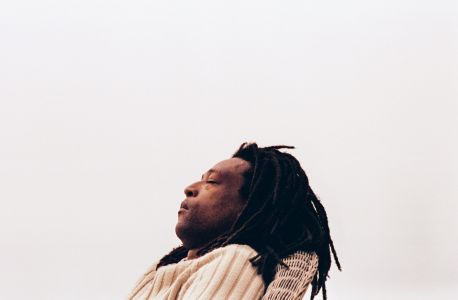 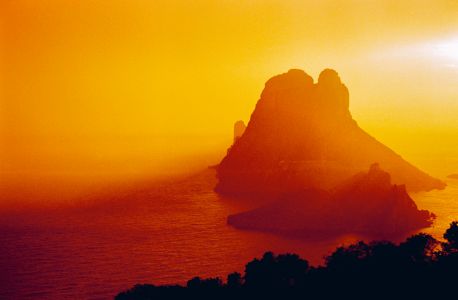 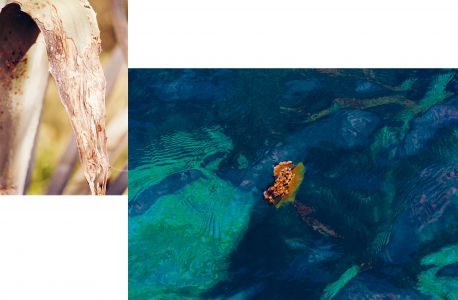 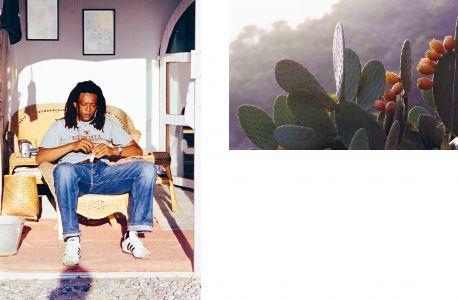 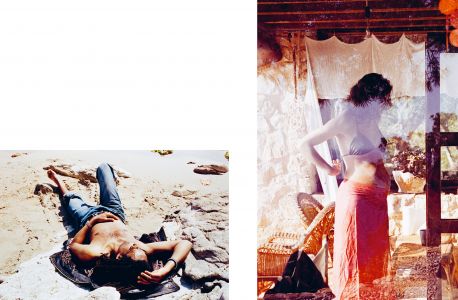 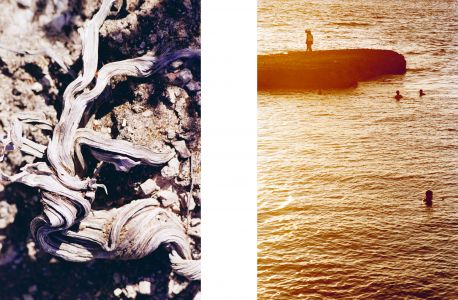 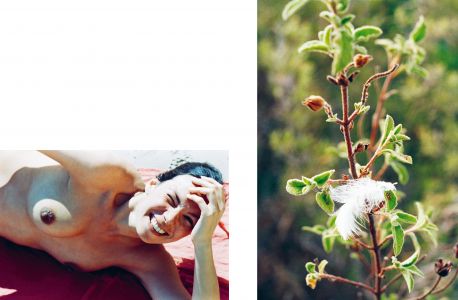 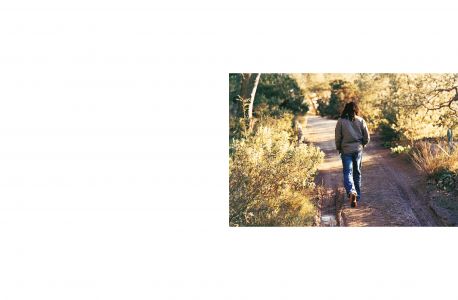 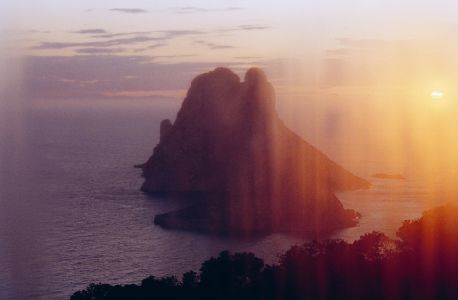 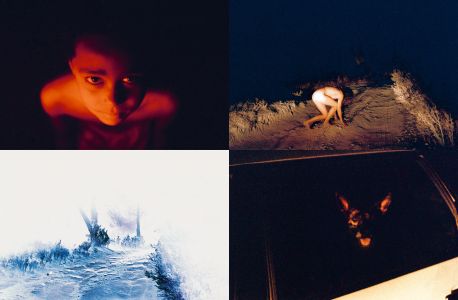 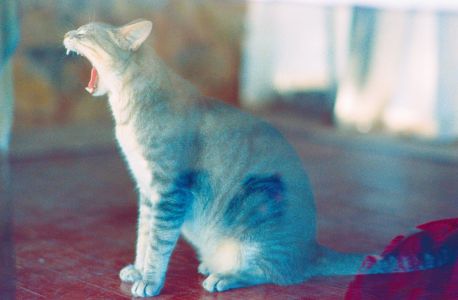 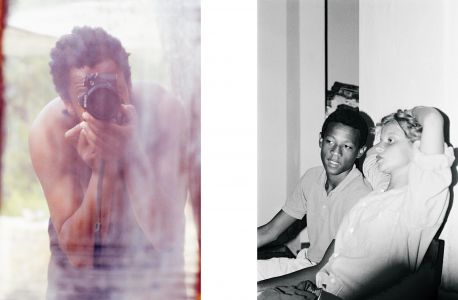 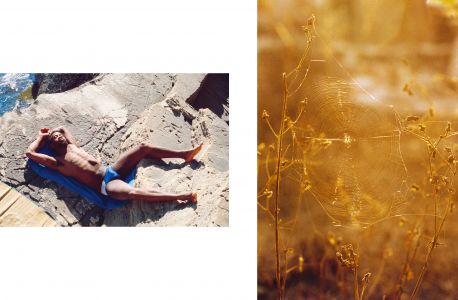 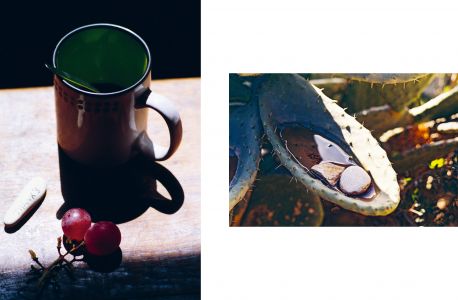 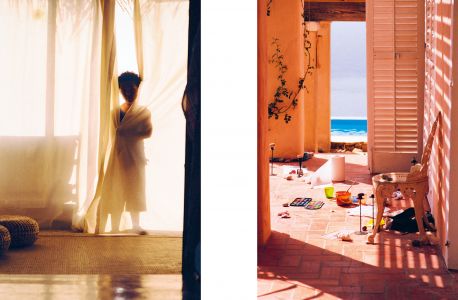 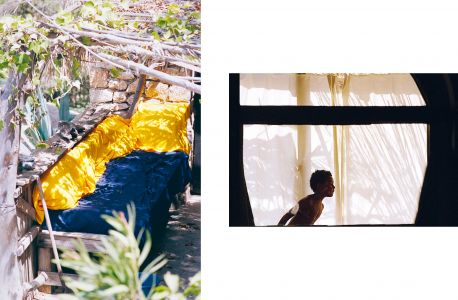 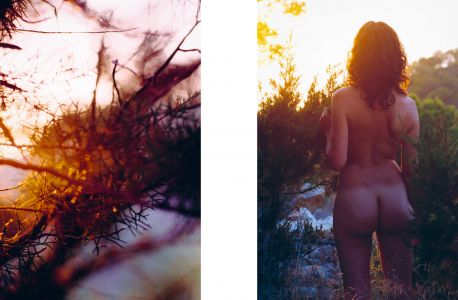 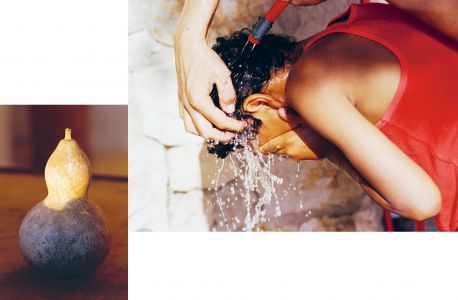 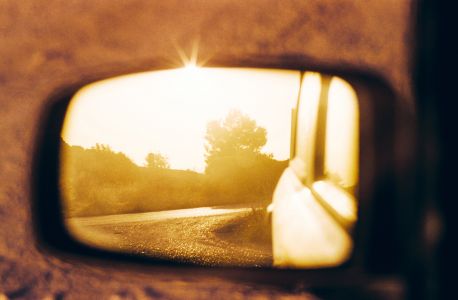 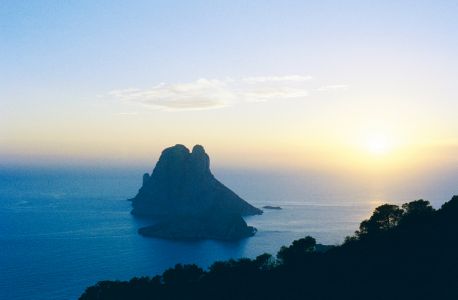