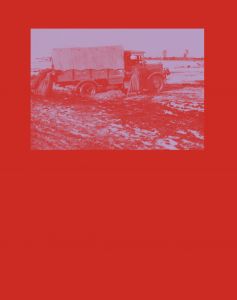 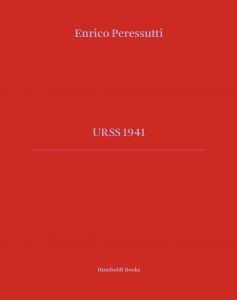 order
wishlist
The photographs and drawings, mostly unpublished, made by the Italian architect back from the Russian front in 1941.
In June 1941, Enrico Peressutti was called to arms and sent to the Russian front as an interpreter from Romanian (a nation at the time an ally of the Axis powers). He stayed there until November 1942, when he fell ill with typhus and was repatriated, thus saving him from the terrible 'Russian retreat'. The IUAV Archivio Progetti contains photos and drawings from that trip, dating to the period August-November 1941. Except for a few images published in the Almanacco Bompiani 1942, the photos are previously unpublished and represent an exceptional document of that historical moment, and not only in terms of their artistic value. His is above all a journey in time through Eastern Europe (Hungary, Romania and Ukraine), while the route to the front is suspended in an often dramatic atmosphere, and his gaze focuses on the local populations, the Italian army and everyday life in wartime. The volume also includes a selection of drawings of domestic interiors, more akin to his own interests as an architect, with great attention paid to construction details.
Enrico Peressutti (1908-1976) was an Italian architect. He grew up between Italy and Romania. In 1932, after graduating from Milan Polytechnic, he joined forces with fellow students Gian Luigi Banfi, Lodovico Barbiano di Belgiojoso et Ernesto Nathan Rogers to form BBPR: an architectural firm already in contact with exponents of the Modern Movement in the 1930s. During WWII, Peressutti served on the Russian front before joining the Resistance like his comrades. Banfi and Belgiojoso were sent to concentration camps in Austria, while Rogers, of Jewish descent, took refuge in Switzerland. Banfi did not return from the camp, although his comrades kept his name in the studio's acronym. Peressutti combined his professional activity with various teaching experiences in Italy and abroad. The volume Enrico Peressutti, Fotografie mediterranee, edited by Serena Maffioletti (Il Poligrafo, 2010), is dedicated to his activity as a photographer.
order wishlist
Texts by Alberto Saibene and Serena Maffioletti. 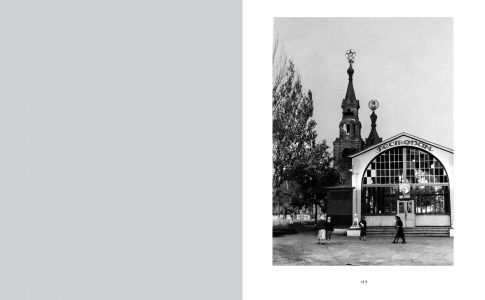 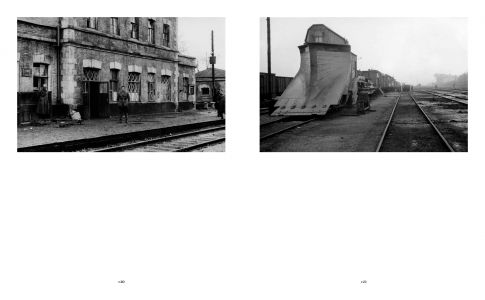 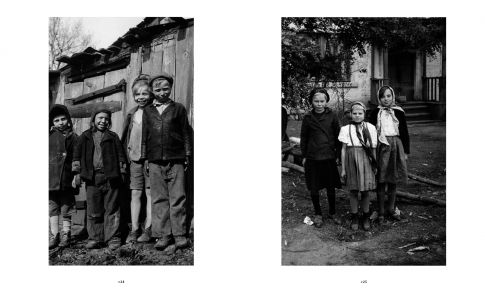 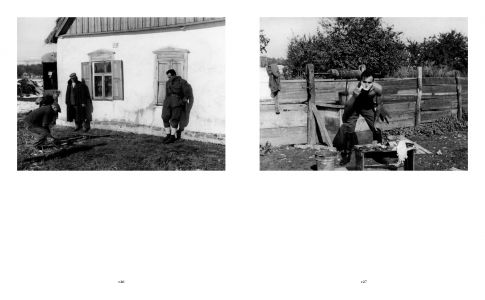 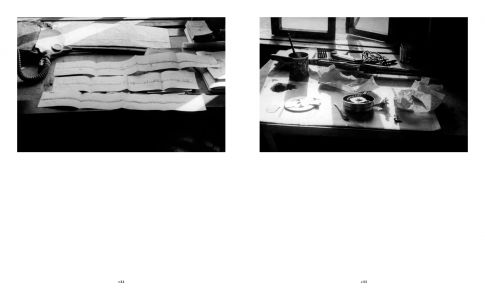 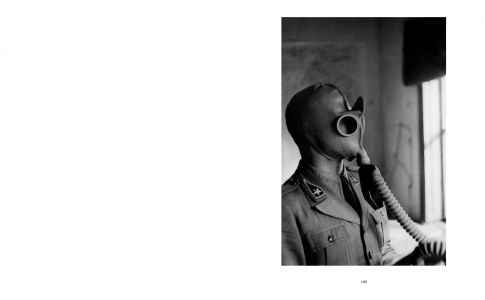 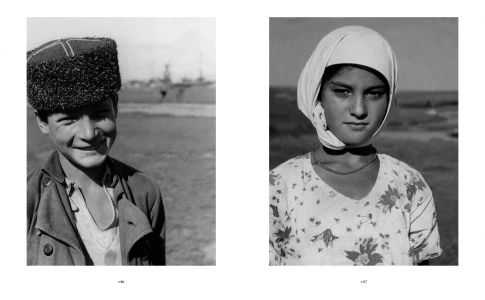 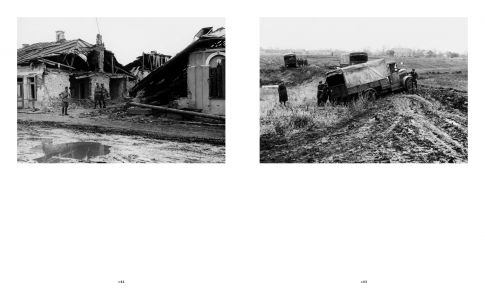 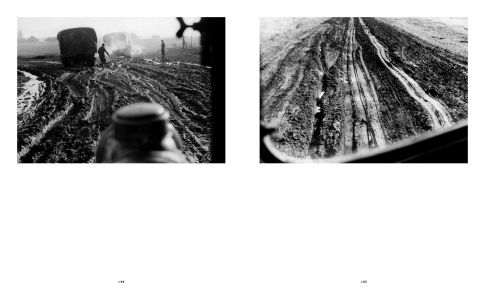 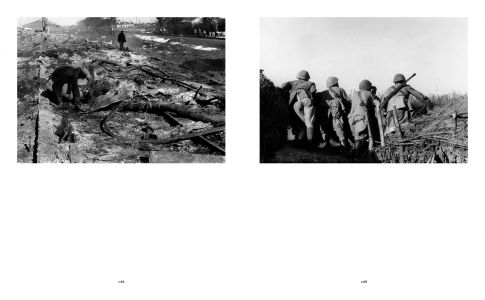 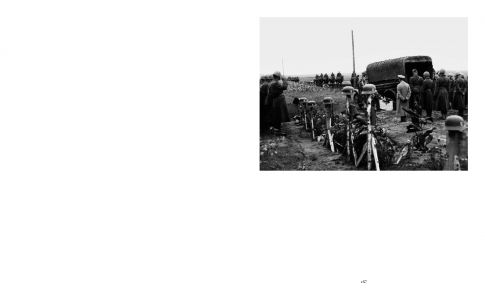 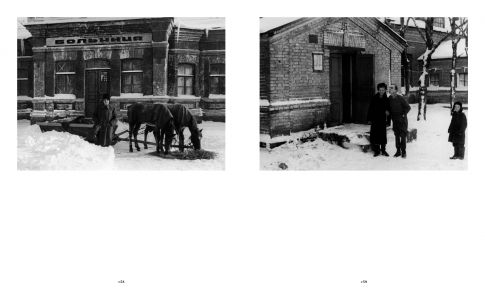 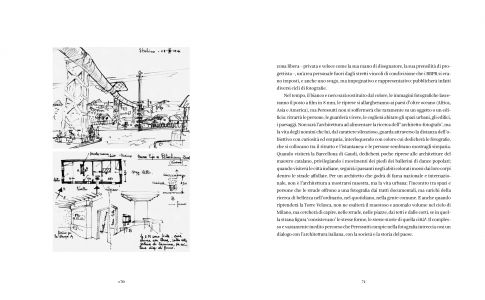 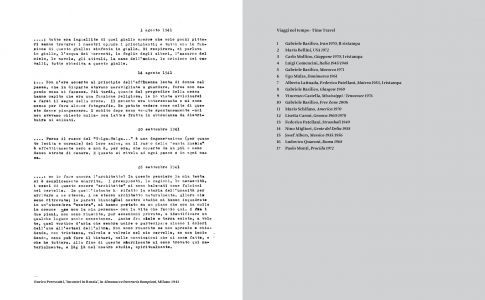 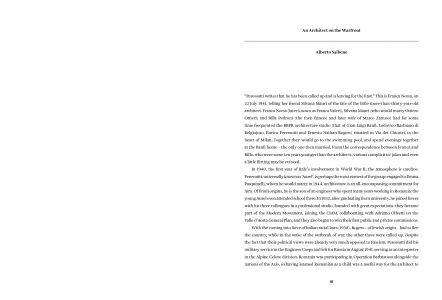 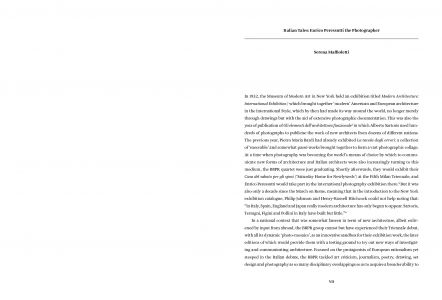