"Le Dictateur" is Federico Pepe, a self-proclaimed tyrant who grabbed full power and legitimized himself to begin an ambitious publishing project with the collaboration of Vice Dictateur Pierpaolo Ferrari.
The title "Le Dictateur" is in French, it sounds milder this way... In this form, it nearly sounds like a compliment. Le Dictateur is the highest expression of the dominion of personal will: the magazine is to be thought of as a state, a space where artists, photographers, fashion world protagonists live together, arbitrarily selected and invited. Some are famous, some are extremely famous, some are totally unknown: they earned their citizenship because they have been wanted there, and they each became dictators of their own pages. In total freedom and lack of rules they were called to present a new or custom project for "Le Dictateur": the result is a magazine with an extreme spirit.
Le Dictateur is a proposition, not a critique: Le Dictateur is not very fond of the sophisms of those who use thought and words as alibi and not as support to action. Confrontation, dialogues can only exist after one's creative freedom has been freely expressed."Freedom of choice and movement is fundamental. For certain things—Le Dictateur affirms—democracy is useless, it actually weakens in proportion to how many people have decisional power". Therefore, to maintain the vitality of one's creation at its highest, it needs to be as personal and subjective as possible. It must not undergo the gauntlet of suggestions, hints, evaluations, amputations. Le Dictateur is a figure which has power, but also for a kind of philanthropy: people want to rebel to the authority principle, but when someone actually takes responsibilities for all the decisions, they are happier and quieter.
See also Le Dictateur Press (the editorial platform publishing various artists' books and other projects, including Maurizio Cattelan and Pierpaolo Ferrari's Toilet Paper magazine). 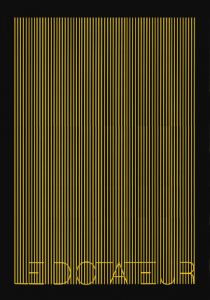 Le Dictateur #06
2022
bilingual edition (English / Italian)
Le Dictateur releases his last big, immense, effort: 27 international curators from the world of art, design and fashion curate their ideal show, from past, present or even future or non existing artists but without using images—only words. 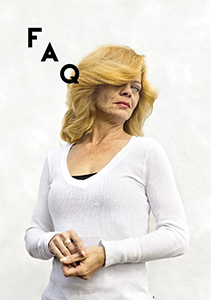 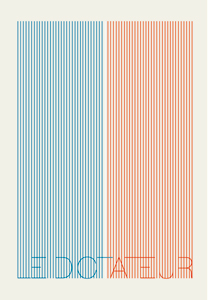 Le Dictateur #04
2013
no text
After three years of waiting, perhaps the most beautiful issue of Le Dictateur, with twenty series of specially commissioned works by international artists and some astonishing features: an editorial tour de force, between artists' magazine, book-object and paper sculpture. 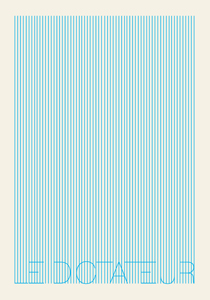 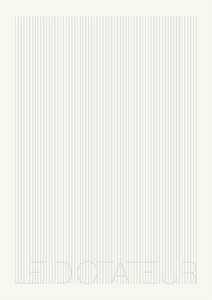 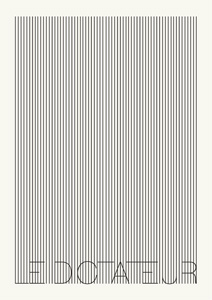