Mike Cooper (born 1942) is an English guitarist. He has traced a path completely his own for more than 50 years as an international musical explorer, lap steel guitarist, singer, improviser and composer, performing and recording, solo and in a number of inspired groupings and a variety of genres, stretching the possibilities of the guitar with an eclectic mix of the many styles he has practiced over the years, straddling jazz, folk, blues, Polynesian, exotica, ambient, electronica, and various experimental and improvisational approaches. 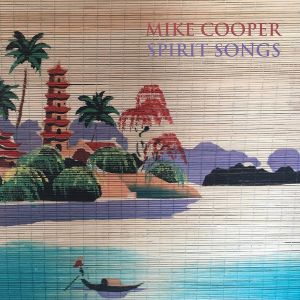 Spirit Songs (vinyl LP)
2022
varia
Originally released in 2005 on Mike Cooper's Hipshot Cd-r label, and reissued here for the first time on vinyl, Spirit Songs deserves to be regarded as a true rediscovered gem, remixed and remastered by Cooper himself. 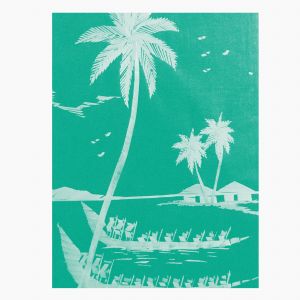