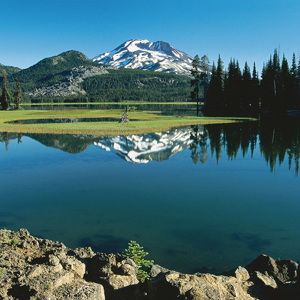 Back From Ancient Gardens (Industry & Idleness) (vinyl LP)
2014
Optical Sound
That Summer's very first vinyl, to celebrate the 20th anniversary of its first album, “Drowsiness of Ancient Gardens”, consists of reworks (covers and remixes) of a number of That Summer's songs by some of the industrious musicians who have been part of the “band” over the years, in some way or other.