Ben Vida is a Brooklyn based composer, improviser and artist. He produces compositions that utilize analog and digital synthesizing technologies and focus on aural phenomena and auditory illusions. He has released records with PAN, ALKU, Thrill Jockey, Drag City, Amish, Bottrop-Boy, Hapna and Kranky (under the alias of Bird Show). As both a solo artist and in collaboration he has presented his work in the United States, Canada, the United Kingdom, Europe, Australia, South Korea and Japan. 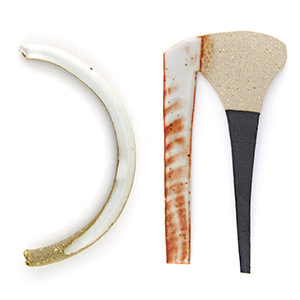 Damaged Particulates (vinyl LP)
2016
Shelter Press - Records
Ben Vida's new LP represents the conclusion of one body of work, Damaged Particulates, and the beginnings of a new long form project titled Reducing the Tempo to Zero, in which the american artist return to the durational drone based forms that he first experimented with in his early days. 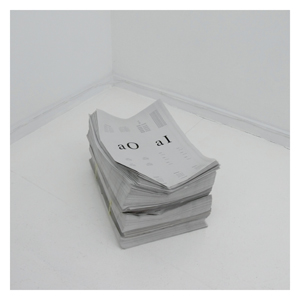