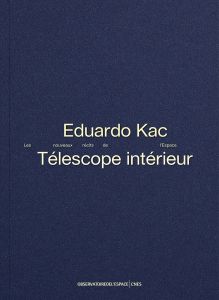 order
wishlist
Télescope intérieur narrates the creation of Inner telescope, an artwork by Eduardo Kac, realized aboard the International Space Station.
Created by American artist Eduardo Kac to exist only in zero gravity, Inner Telescope was realized aboard the International Space Station (ISS) in 2017, implemented by French astronaut Thomas Pesquet. This world premiere was the first step towards a visual and poetic art form liberated from the constraints of gravity. Conceived as a triptych—the story, the work, the interview—, the book narrates the genesis of this extraordinary project, displays its production in Space and sheds light on the artist's intentions.
See also Virgile Novarina: Télescope intérieur – Une œuvre spatiale d'Eduardo Kac (DVD).

Every book published in the "Nouveaux récits de l'Espace" ("The new narratives of Space") series focuses on a single artistic project that opens our understanding of Space beyond the classic narrative of past centuries. The artists featured in this series have created artworks directly inspired from the cosmic environment or the marks Space History has left upon Earth. Through bold and innovative protocols, these artworks address Space adventure in a modern way that aims not to get entangled in sterile fascination. They rather tend to consider Space as a medium with which to produce new art forms and to rethink human existence. All books in this collection are organized in the same fashion. The Story narrates the creative process, the Work exhibits the artist's creation and the Interview offers the artist a platform to express their point of view and explain how their work falls within their artistic practice.
Eduardo Kac (born 1962 in Rio de Janeiro) is internationally recognized for his telepresence and bio art. A pioneer of telecommunications art in the pre-Web' 1980s, Eduardo Kacemerged in the early 1990s with his radical works combining telerobotics and living organisms. His visionary integration of robotics, biology and networking explores the fluidity of subject positions in the post-digital world. His work deals with issues that range from the mythopoetics of online experience to the cultural impact of biotechnology; from the changing condition of memory in the digital age to distributed collective agency; from the problematic notion of the “exotic” to the creation of life and evolution. At the dawn of the twenty-first century Kac opened a new direction for contemporary art with his “transgenic art”.
order wishlist
Edited by Gérard Azoulay. 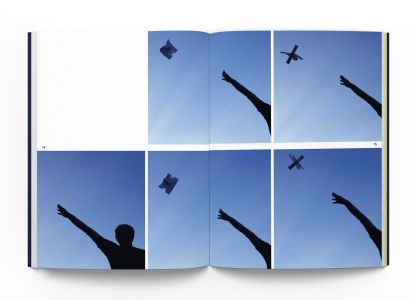 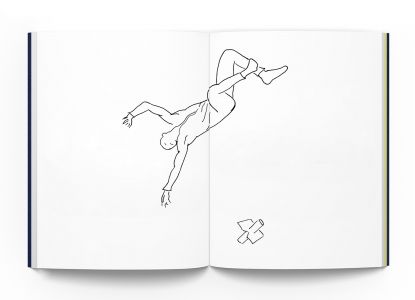 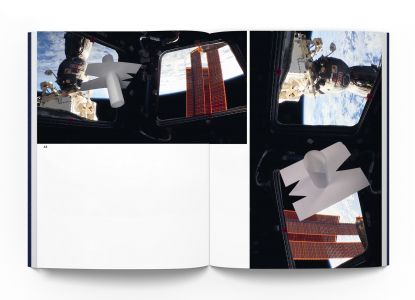 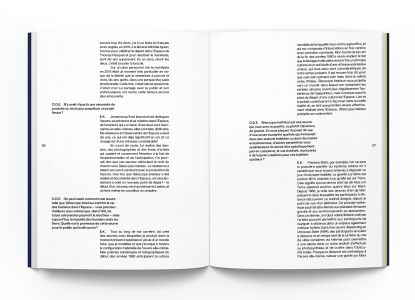 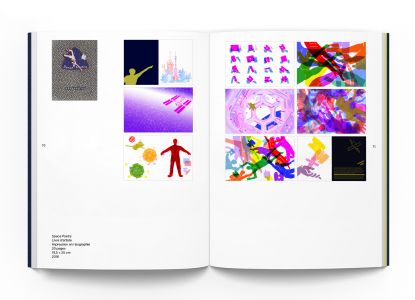 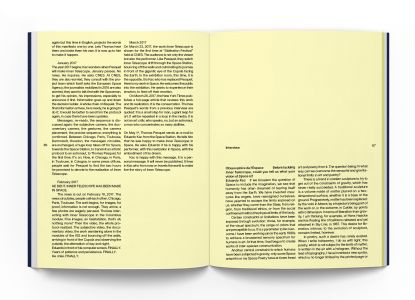