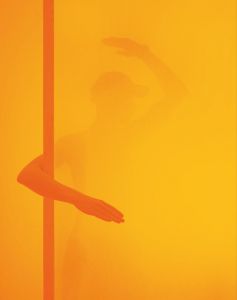 order
wishlist
Artist's book.
"So, understanding is that which happens silently, in the pauses between the words, in the breaths taken in between. Listening is a form of understanding, too. It is not passive perception; it is highly selective and arbitrary. When we listen, we pay attention; we dissect the words that we hear, their meanings, sensations, tone, ring and shape, internally, in our minds. We may notice the effect of specific sounds on our physical body. We may shiver, contract, wink or raise our brows. Listening connects to our rationality as much as it cultivates our emotional response to what or who we are listening to in a particular moment. It could be a person, it could be the city, it could be as plain as water.
Listening is a paradox, which requires distance as much as it requires the idea of closeness—perceptual proximity through fundamental remoteness. In Manuel, Armin Lorenz Gerold is interested in the potential this paradox can reveal: to create a sensual space in which the unknown territory could suddenly, once again, become more interesting than a map of worn-out paths." (Shahin Zarinbal)

The 112 pages artist book by Armin Lorenz Gerold features the story Manuel or A Hint of Evil in text form as well as an audio play version of the work, alongside texts by Alejandro Alonso Díaz and Anna Barfuss, an interview between Gerold and composer Lori. E. Allen, and a foreword by Shahin Zarinbal.
Manuel or A Hint of Evil unfolds from the perspective of an unnamed observer whose thoughts coalesce into an inner monologue as he makes regular visits to the Olympic swimming pool in West Berlin, in the summer of 2020. At the pools, every now and then, he sees Manuel, a young man who, in the mind of the observer, becomes an animate object of an affectionate study of the possibility of encounter – and the abyss it presents.
In his experimental essay, Alejandro Alonso Díaz listens in on architectures of desire through allegories of norse mythology and examines the entanglements between sound, bodies and perception to note that ​"a sonic body precedes perception: the listening process is only an encounter."
The essay Swim Sounds by Anna Barfuss opens an arc from the sounds and voices that, amplified by the echo of the swimming hall, refer to concrete bodies moving in lanes to cultural-historical reflections on artistic and poetic thinking that has emerged from a proximity to water.
In Closer to intuition Gerold and composer Lori E. Allen discuss in depth queer narratives in relation to sound, as ​"an accumulated series of fleeting moments," speaking from both their personal, physical and emotional experiences.
Armin Lorenz Gerold (born in Graz, Austria) is an artist and composer based in Berlin. Working across a multitude of media, Gerold primarily focuses on voice and sound, making audio plays, live-performances, broadcasts and installations. He releases pop music under his virtual alter ego Wirefoxterrier.
order wishlist
Edited by Armin Lorenz Gerold.
Texts by Armin Lorenz Gerold, Lori. E. Allen, Anna Barfuss, Alejandro Alonso Díaz, Shahin Zarinbal.
Illustrations by Armin Lorenz Gerold and Stefanie Schwarzwimmer.
published in November 2021
English edition
19 x 24 cm (softcover)
112 pages (ill.)
18.00 €
ISBN : 978-88-6749-476-7
EAN : 9788867494767
in stock 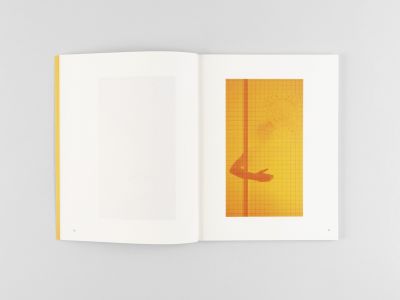 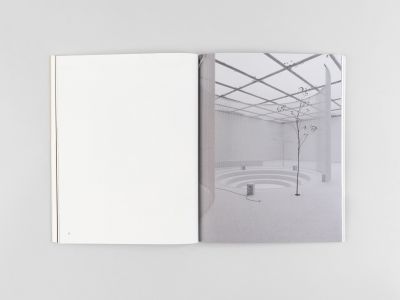 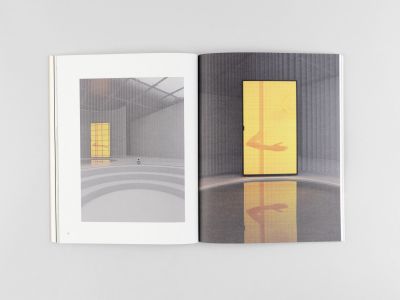 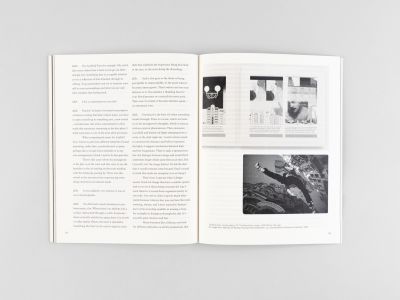 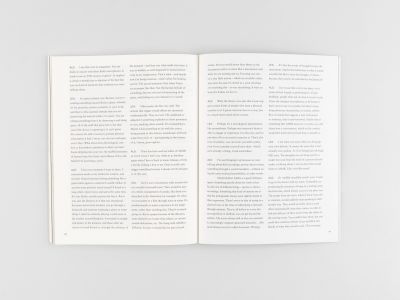