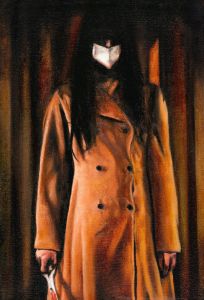 order
wishlist
An ongoing series of figurative oil-on-canvas paintings by Swiss-born London-based artist Mathis Gasser, decontextualizing in the same gesture characters of the popular culture and figures of the history of the art.
In the middle of each painting stands a lone figure, facing the viewer, eerily still and, in some cases, menacing. The figures are borrowed from various media, ranging from pop culture, including Hollywood blockbusters, pulp horror, science fiction, manga and comics, to esoterica and works of art. This anthropological pictorial atlas of fictional characters is peopled by ghostly (anti-)heroes and (anti-)heroines, figures and narratives of the past that abide in our collective memory, continually transformed by contemporary culture—at an ever-increasing pace due to growing demand in the digital realm—and resurfacing in all sorts of different media. Gasser removes these figures from their narrative and media contexts and transfers them to the canvas, where they stand as if frozen in mid-action, though it's up to the viewer to connect the dots and divine the nature of that action. In the stories in which they debut, these characters often embody the forces of violence, resistance or chaos within the social order, dredging up the suppressed fears and anxieties of contemporary liberal democracies and bringing them to light. They circulate in the creative realm of the now globalized systems that begat them, functioning as a means of cultural management of social tension, civil commotion and revolt.
Born 1984 in Zurich, Mathis Gasser lives and works in London.
order wishlist
Edited by Bleach Books (Luca Beeler, Cédric Eisenring, Carmen Tobler).
Texts by Samuel Luterbacher and James Trafford. 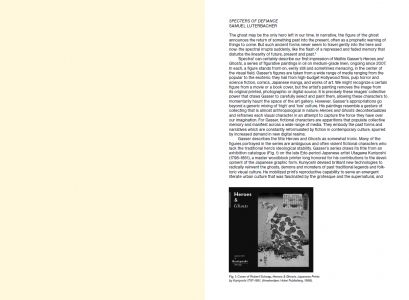 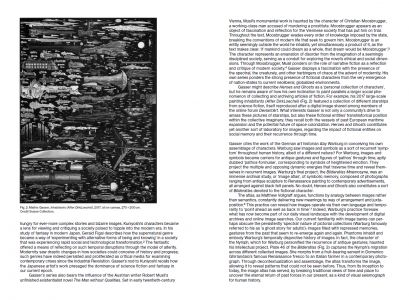 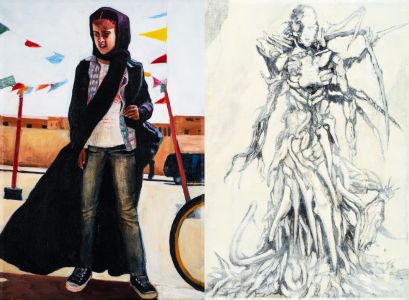 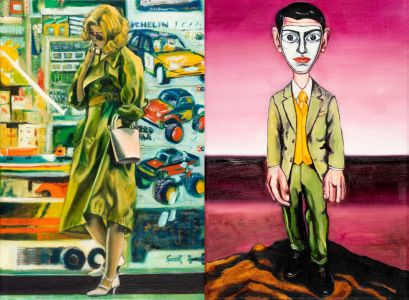 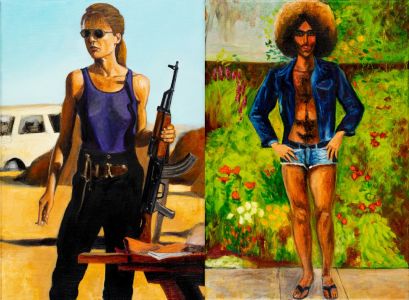 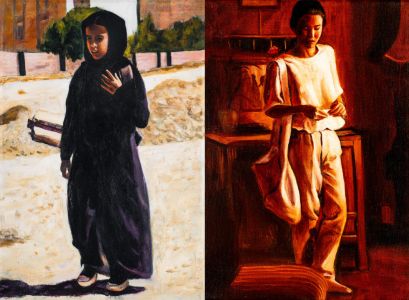 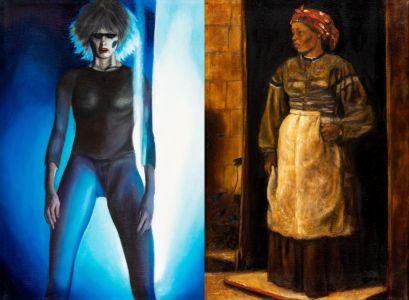 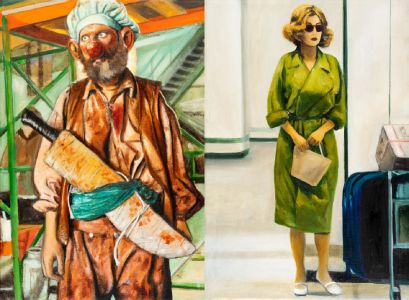 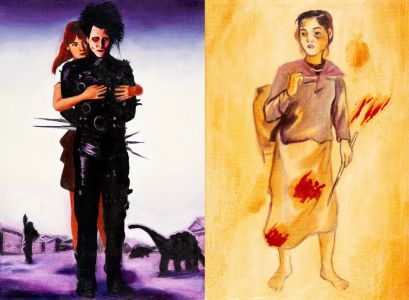 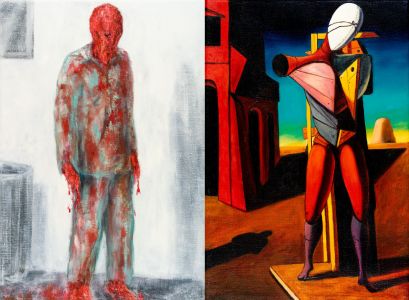 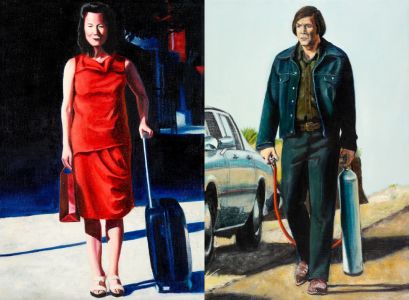 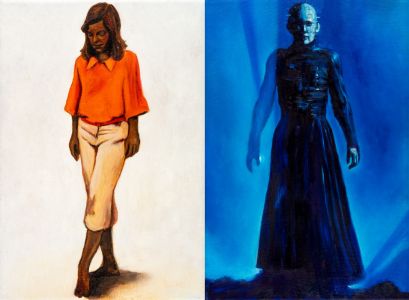 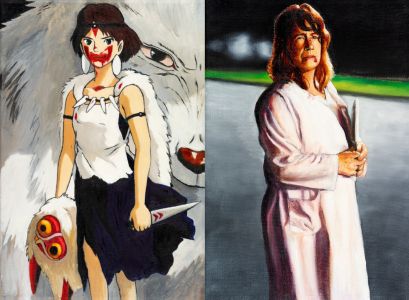 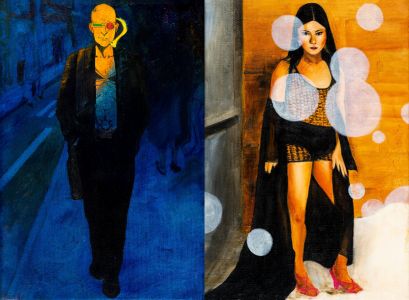 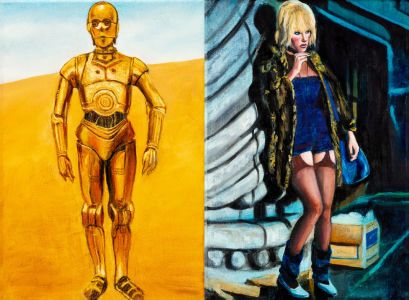 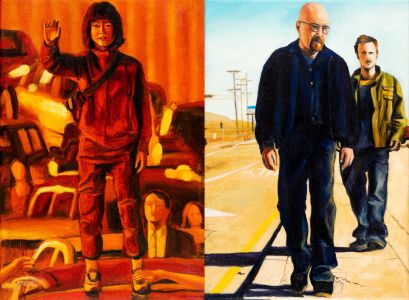 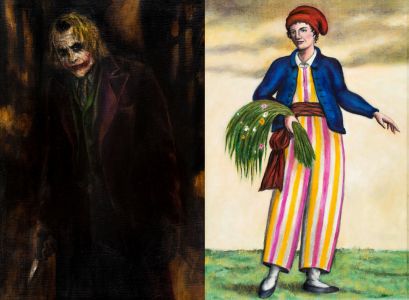 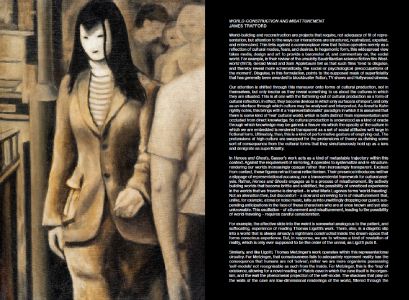