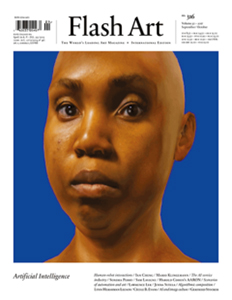 wishlist
This issue questions artificial intelligence according to theories of utopia and dystopia, of existence and consciousness, and of gender and identity. It features Ian Cheng, Mario Klingemann, Sondra Perry, Sam Lavigne, Harold Cohen's AARON, Lawrence Lek, Jenna Sutela, Lynn Hershman Leeson, Cécile B. Evans, Leonel Moura and Stelarc, “Automating Aesthetics” by Lev Manovich…
This issue of Flash Art serves as a window on developments in the field of artificial intelligence. It therefore sits at the intersection of several contiguous discourses, among them contemporary art and new media studies, as well as computer and social science. Our ongoing cession of identity to nonhuman agents and intelligence demands new structures of analysis. This edition divides its treatment of AI according to theories of utopia and dystopia, of existence and consciousness, and of gender and identity. For each of our featured artists (Ian Cheng by Sandro Weilenmann; Mario Klingemann by Luba Elliott; Sondra Perry by Nora N. Khan; Sam Lavigne; Harold Cohen's AARON by Alex Estorick; Lawrence Lek by Anya Harrison; Jenna Sutela; Lynn Hershman Leeson by Elvia Wilk; and Cécile B. Evans by Katharina Weinstock) AI serves as a problematic––oscillating between visibility and invisibility––that articulates the struggle to represent our changing selves through often hybrid approaches to new technologies.
How does art reveal the cyborgian condition? How might automation reduce cultural diversity? Will AI render artists and curators jobless? And what happens when robots get tired of our oppression? Contributors to this issue—scholars, writers and researchers from the fields of data analysis, systems theory and digital culture—seek to address these and many other questions.
Edward A. Shanken triangulates the work of artists Leonel Moura and Stelarc with insights on human-robot interaction. Katherine Cross exposes the racially and gender-motivated bigotry hardwired into the nascent AI “service industry.” Eli Diner explores scenarios of automating the looking at and the making of art. Steve Kado questions whether, by fueling the AI project, we are really asking machines to change our minds. Lev Manovich sheds light on AI's role in our cultural lives through his ongoing analysis of big cultural data and global cultural trends.
Against a backdrop in which AI's implications are being contested by Elon Musk and Mark Zuckerberg, our final word, with Ars Electronica's artistic director Gerfried Stocker, cautions against leaving developments in machine learning up to engineers and private companies, instead suggesting that AI be considered in relation to society as a whole.
Flash Art is an international quarterly magazine and publishing platform dedicated to thinking about contemporary art, exploring the evolving cultural landscape through the work of leading artists, writers, curators and others. One of Europe's oldest art magazines, Flash Art was founded in Rome in 1967, before relocating to Milan in 1971, and was originally bilingual, published in both Italian and English. In 1978 two separate editions were launched: Flash Art International and Flash Art Italia. Today the magazine remains one of the most recognizable and widely read publications of its kind, and is distributed in 87 countries.
wishlist
published in October 2017
English edition
22,5 x 29 cm (softcover)
132 pages (color & b/w ill.)
sold out
table of contents 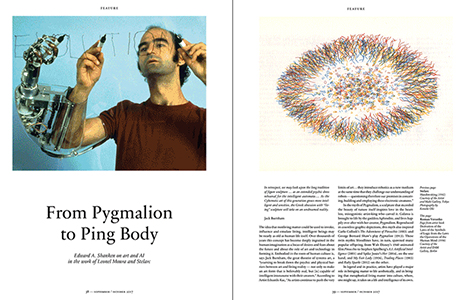 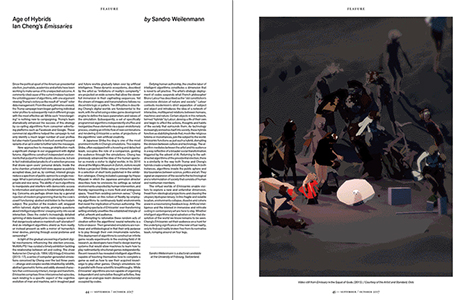 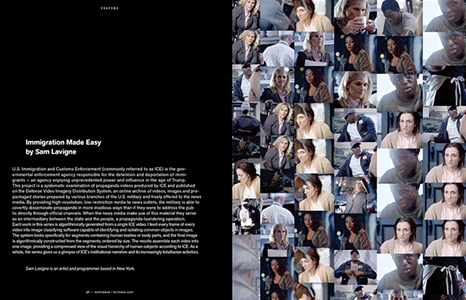 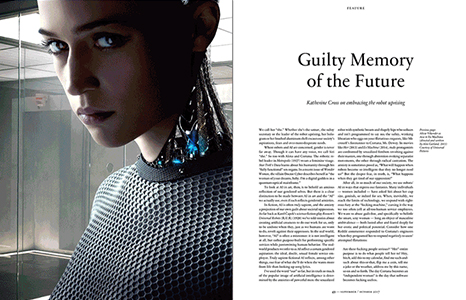 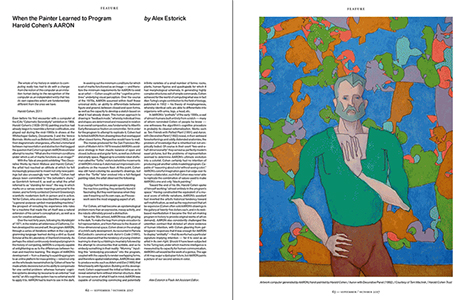 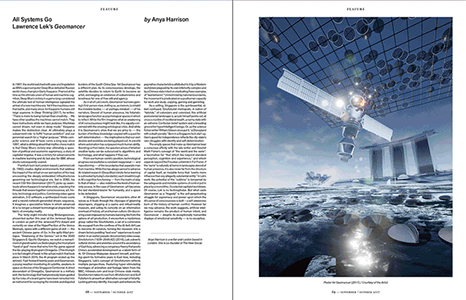 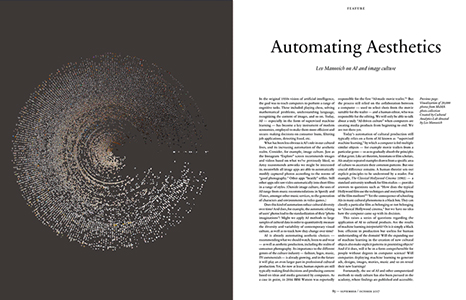 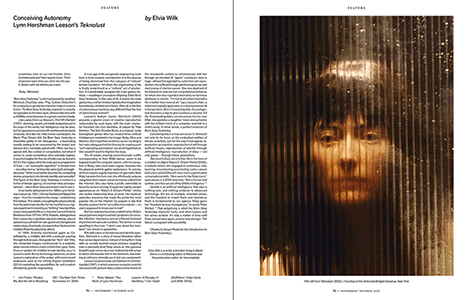