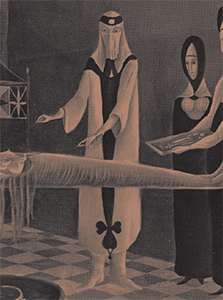 order
wishlist
Artist's book divided in two series of works elaborated from Gasser's own archives: an explosive combination of images drawn from art history, pop culture and current events, building up a retrofuturistic universe facing financial, ecological, religious and political distress.
“Mathis Gasser draws upon and combines thousands of images that he patiently gathered and arranged in a personal archive. Their references come from the arts, architecture, cinema, comics, science fiction, magazines or from current events. In a very elaborated practice of collage, thousands of signs collide and are multiplied in an explosive combination, in a mirror or imbricating effect, diffracted by the immateriality of the digital world and by the invasion of information. The impact that Gasser seeks for through this body of reappropriated, reassociated images that are frequently reworked through drawing and painting, and caught in a sustained and invasive turnover. They oscillate between a nihilistic vision and an interrogation of the limits of a world undermined by temptations of archaism and the resurgence of primal fears, sectarian deliriums, theories of conspiracy and hyper technological and futuristic extravaganzas and other prophecies. […]
In In the Museum 1 /2 (3), the museum is seen as a platform that is in constant dialog between dead objects, artworks and the flow of life. Gasser relates artworks to zombies, objects and living beings at the same time, pre-technological objects, like paintings, and others manipulated by information, new technologies and the virtual world. Artworks kept alive artificially by historical discourse, by museum education and communication. Mathis Gasser imagines his own museum: a retrofuturistic prophetic projection, penetrated by magnetic waves or by zombies, crossed by an implicit tension and symptoms of an upcoming chaos. […]
The second series that will be reproduced in this book will constitute the second chapter, Regulators 1 / 2 (n). This generic title, Regulators, marks a stronger connection with the outside world, its state, its topicality, its development. Gasser still envisages it in a fictional, futurist or retrofuturist way, but also as a universe that is more in phase with our reality, unregulated and prone to multiple drifts and disasters (climatic, ecological), to economic crisis (stock market crashes, casino-economy, high frequency trading), to plagues and to terrorism.”
Limited edition of 300 copies.
Born 1984 in Zurich, Mathis Gasser lives and works in London.
order wishlist
Graphic design: Mathis Gasser and Niels Wehrspann, Lausanne.
published in March 2017
17 x 22,8 cm (softcover)
576 pages (448 color ill. & 128 b/w ill.)
40.00 €
ISBN : 978-2-839919791
EAN : 9782839919791
in stock 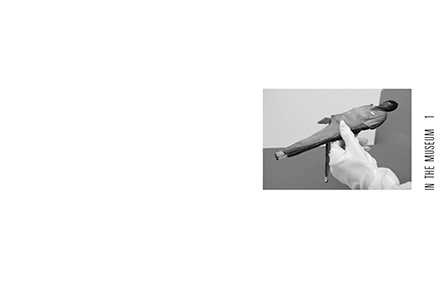 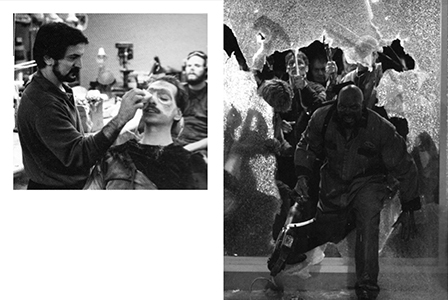 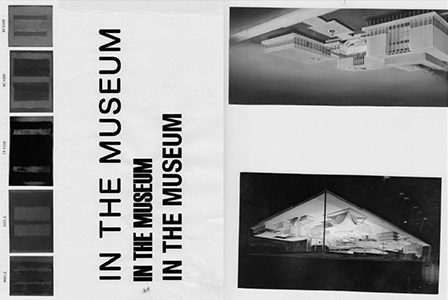 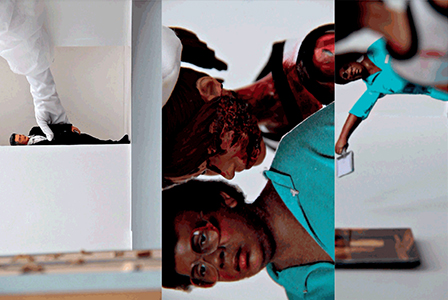 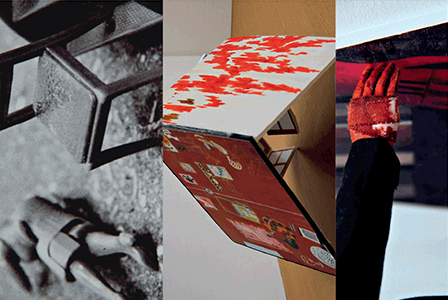 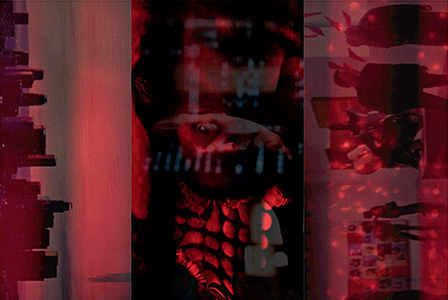 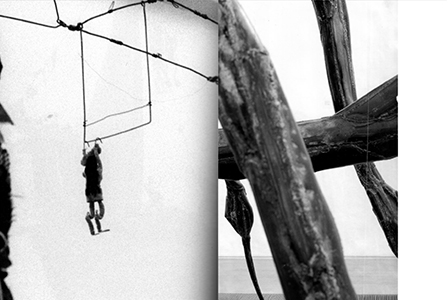 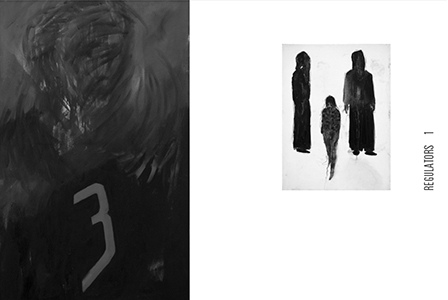 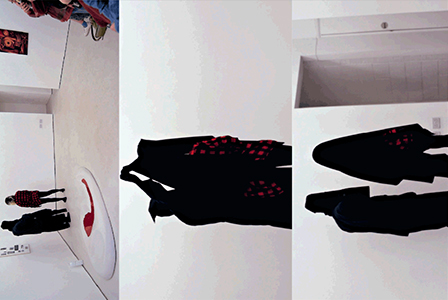 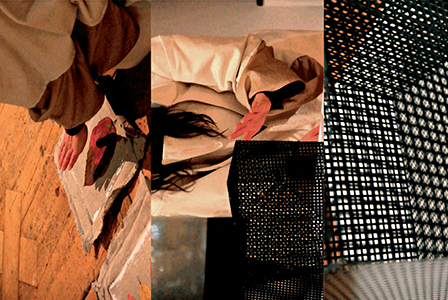 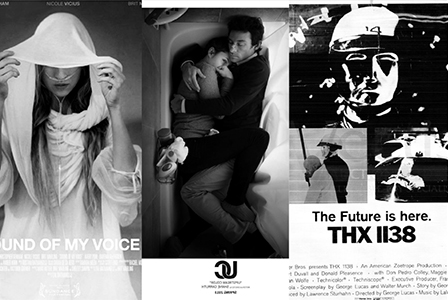 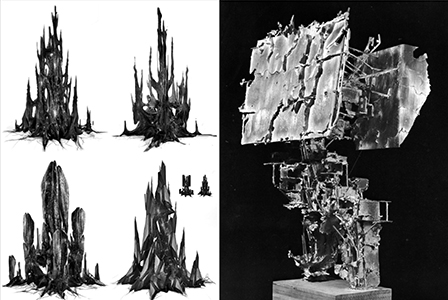