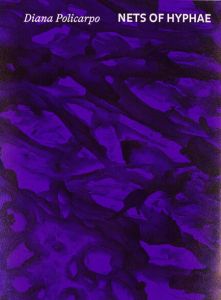 order
wishlist
Monograph based on the research of the London-Lisbon based audiovisual artist around the use of ergot in female history.
Diana Policarpo's new work highlights feminist intersectional concerns and draws geographical connections between Norway, Portugal, and Spain, where similar subspecies of a fungus, Claviceps purpurea, are found. Also known as ergot, the parasite infects the ovaries of rye plants, creating purple protrusions. These knobs have been used traditionally by women for abortions and to initiate labor in childbirth. The mushroom is also the organic base from which LSD is synthesized. When consumed in larger doses, often unknowingly—for instance, in bread—it caused long-lasting states of hallucination referred to today as medieval dancing plagues. And, allegedly, during the witch trials in Finnmark and other places, women and Sámi shamans were said to have had visions of the devil after ingesting a purple substance—possibly Claviceps, as Policarpo speculates. The contributors to this book discuss Policarpo's research in the context of ancestral knowledge, the capitalization of health, women's and LGBTQ+ rights, witchcraft, and alchemy from artistic, curatorial, and historical perspectives. Making connections across times, geographies, and scales, Nets of Hyphae humbly points to shared habitats and, in the words of the anthropologist Anna Tsing, to possibilities of earthly survival on a precarious planet.
Diana Policarpo (born 1986 in Lisbon, Portugal, lives and works between London and Lisbon) is a visual artist and composer whose work consists of both visual and musical media, including drawing, score, sculpture, acoustic composition, performance and multi-channel sound installation. She graduated from Goldsmiths College with a MFA in Fine Art in 2013. Her work investigates power relations, popular culture and gender politics, juxtaposing the rhythmic structuring of sound as a tactile material within the social construction of esoteric ideology. She creates performances and installations to examine experiences of vulnerability and empowerment associated with acts of exposing oneself to the capitalist world.
order wishlist
Edited by Stefanie Hessler.
Texts by Guilherme Blanc, Emmy Beber, Rune Blix Hagen, Stefanie Hessler, Margarida Mendes, Katrine Elise Pedersen. 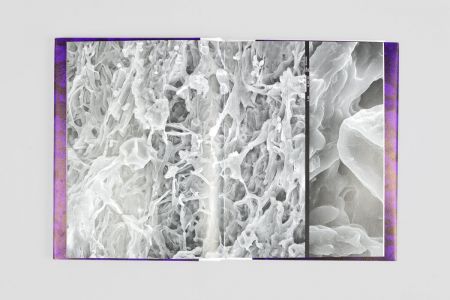 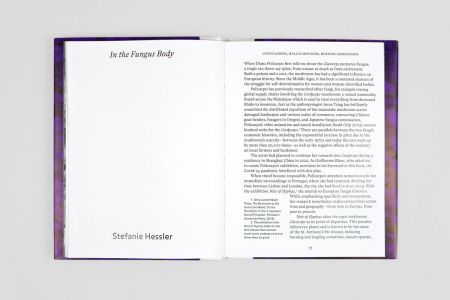 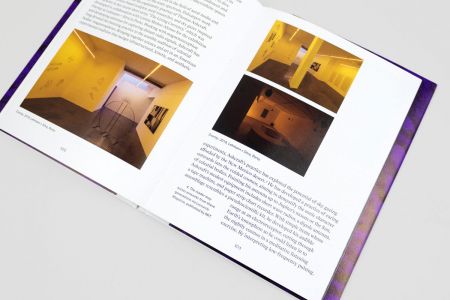 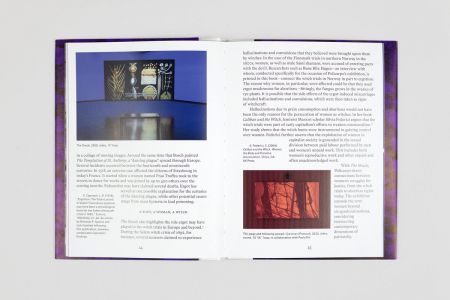 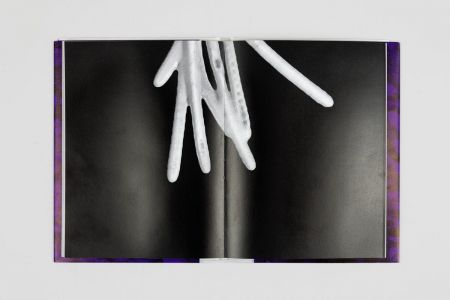 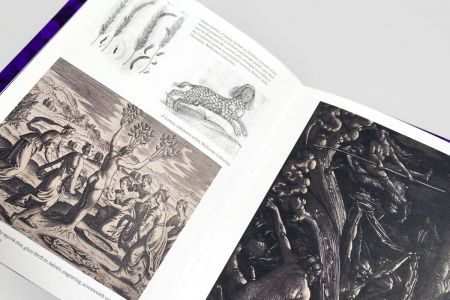 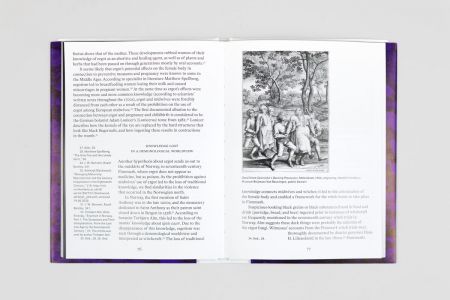 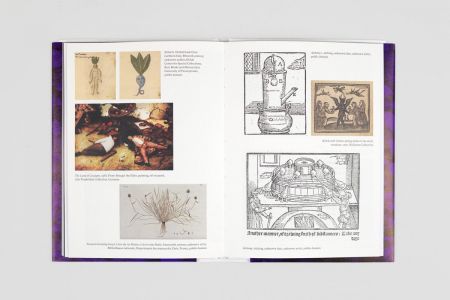 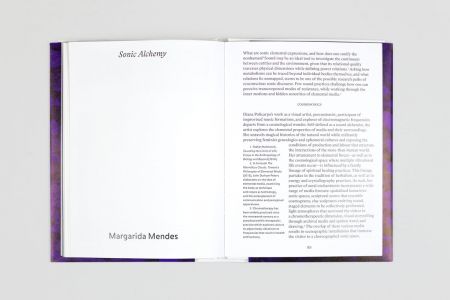 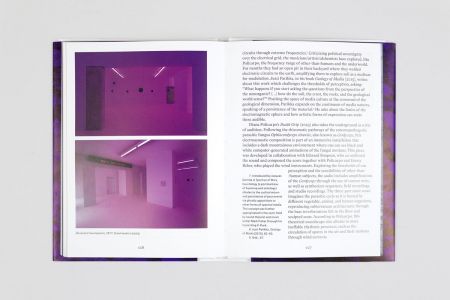 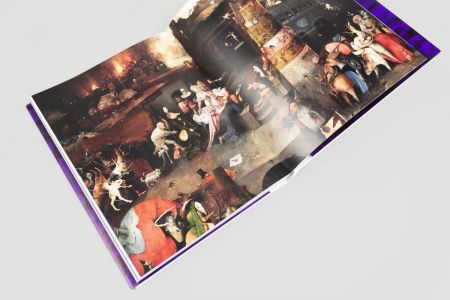