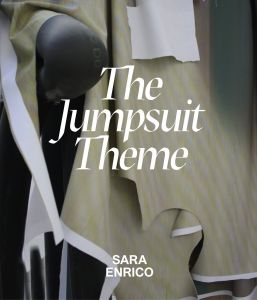 order
wishlist
The series of works developed by Sara Enrico around the concept of the textile jumpsuit.
Since its invention by Ernesto Thayaht in 1920, the jumpsuit has become one of the most iconic and important items of clothing: simple to produce, both resistant and comfortable, it immediately became the uniform of the working class. Over the course of the twentieth century, it has been used in a variety of modes, from sport to daily life and through to the most exclusive side of the fashion world. The jumpsuit has entered into every realm and become the standard clothing of pop culture.
The Jumpsuit Theme brings together works developed by Sara Enrico around the concept of the jumpsuit, in which its mutable skin becomes a sculptable casing, a malleable surface. It is the chosen site for a paradoxical, distorted recombining of bodies in a continuous evolution, driven by a social mechanism that transforms us, "turning us into the statues" of a present in decline, one in which each of us plays their part.
The critical texts composed by Denis Isaia, Federico Zannoner, Francesco Guzzetti, Adam Budak, Shehab Awad and Giovanna Manzotti narrate the history and evolution of this piece of apparel between philosophy, art, fashion and costume, accompanying the reader in discovering the reflections and practices of Sara Enrico's artistic production.
The work of Sara Enrico (born 1979 in Biella, lives and works in Turin) examines the concept of “weaving” in the material and figurative planes, and as a conceptual process, such as the weaving together of several languages. Using manual and digital processes and the basic materials of painting with industrial and textile materials, she investigates the potentialities of a surface in relation with its own body and context.
Sara Enrico is the co-founder of Laboratorio del Dubbio, a cross-disciplinary project composed in 2016 as short-term residency for artists, researchers and writers in Turin. She was a member of Progetto Diogene, a group based in Turin where she ran an international grant program, talks, and workshops on the idea of self-education (from 2008 to 2012).
order wishlist
Texts by Denis Isaia, Federico Zannoner, Francesco Guzzetti, Adam Budak, Shehab Awad, Giovanna Manzotti.
published in March 2021
bilingual edition (English / Italian)
24 x 28 cm (hardcover)
152 pages (ill.)
25.00 €
ISBN : 978-88-8056-125-5
EAN : 9788880561255
in stock 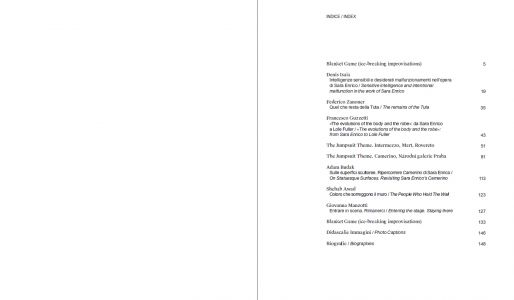 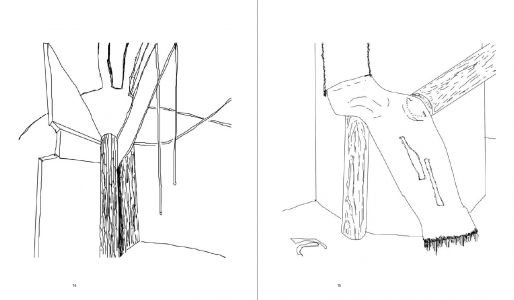 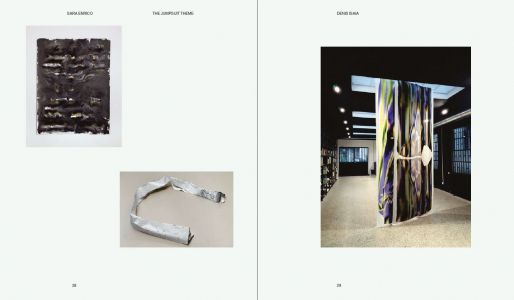 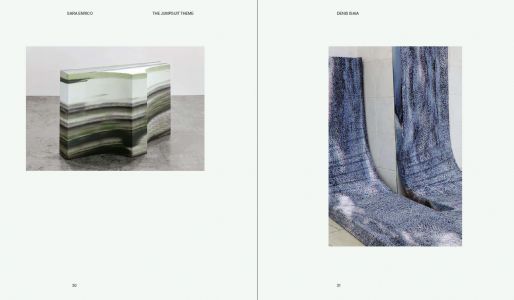 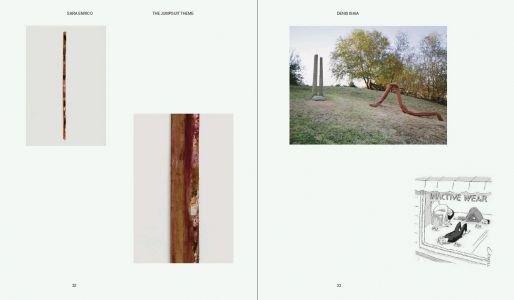 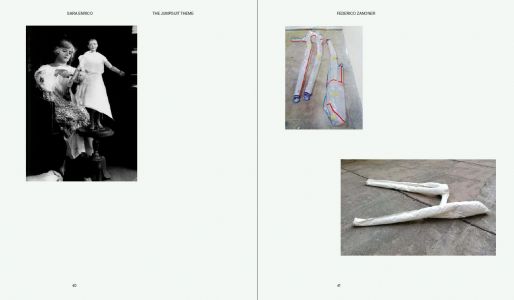 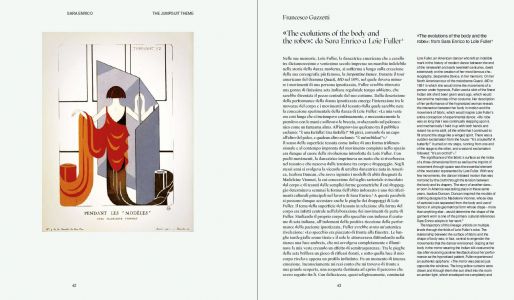 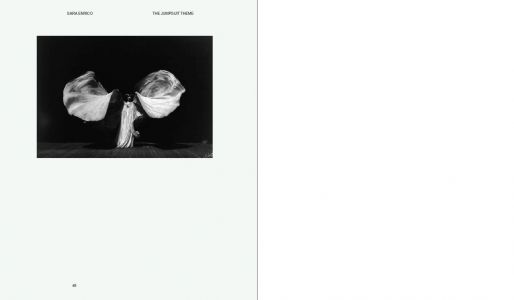 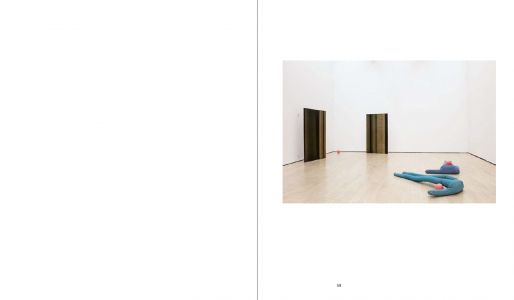 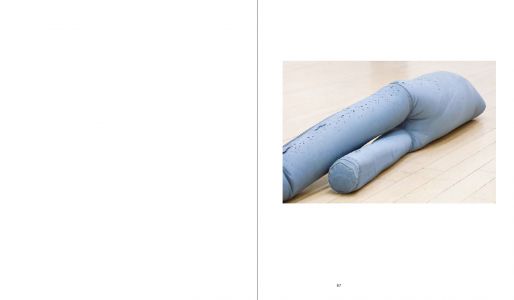 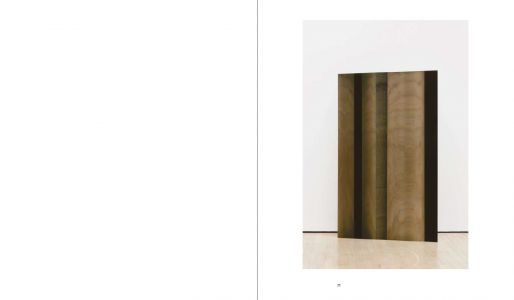 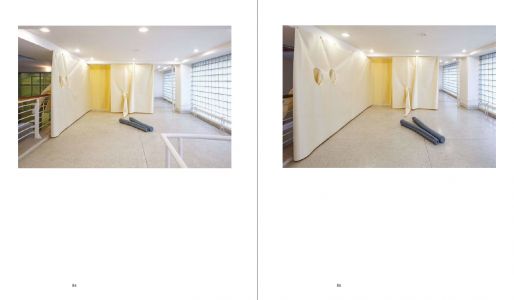 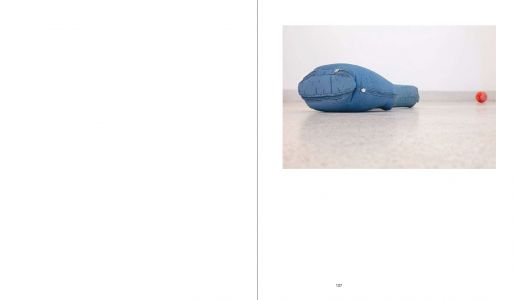 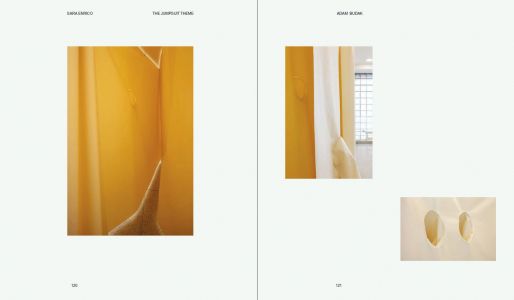 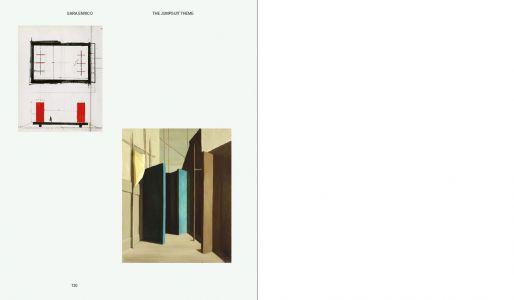