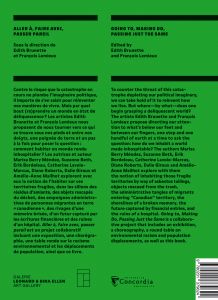 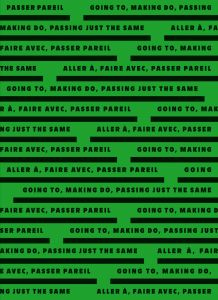 order
wishlist
In a series of essays the artist Edith Brunette and François Lemieux outline collectively a few proposals on the question of inhabiting as put forward from their multiple and tenuous attachements to the land.
To counter the threat of this catastrophe depleting our political imaginary, we can take hold of it to reinvent how we live. But where—by what—does one begin grasping a deliquescent world? The artists Edith Brunette and François Lemieux propose directing our attention to what's below our feet and between our fingers, one step and one handful of earth at a time to ask the question: how do we inhabit a world made inhospitable? The authors Marisa Berry Méndez, Suzanne Beth, Erik Bordeleau, Catherine Lavoie-Marcus, Diane Roberts, Dalie Giroux and Amélie-Anne Mailhot explore with them the notion of inhabiting those fragile territories by way of asbestos tailings, objects rescued from the trash, the administrative tangles of migrants entering “Canadian” territory, the shorelines of a broken memory, the future captured by financial entries, and the ruins of a hospital.
Going to, Making Do, Passing Just the Same is a collaborative project that includes an exhibition, a choreography, a round table on environmental racism and population displacements, as well as this book.
Artist, writer and researcher, Edith Brunette (lives and works in Montreal) is interested in the discourses that shape and undo power, as well as political engagement across the spectrum—in particular within the field of art—and cultivating in her own work collective forms of practice and reflection.
Working in a collective and anti-disciplinary manner, François Lemieux (lives and works in Montreal) makes exhibitions, books, objects and images. His practice pays close attention to the ways of caring for what connects us. Since 2011 he has edited Le Merle— Cahiers sur les mots et les gestes, a publication series combining art, writing and political thought. He is co-founder of the Journée sans culture collective and teaches visual arts on an occasional basis.
order wishlist
Edited by Edith Brunette and François Lemieux.
Texts by Marisa Berry Méndez, Suzanne Beth, Erik Bordeleau, Edith Brunette & François Lemieux, Dalie Giroux & Amélie-Anne Mailhot, Catherine Lavoie-Marcus, Diane Roberts. 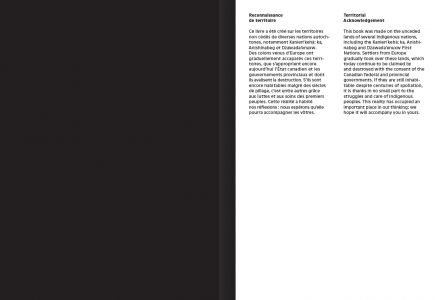 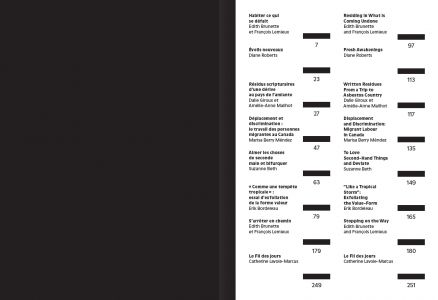 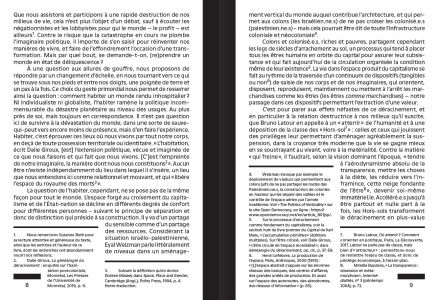 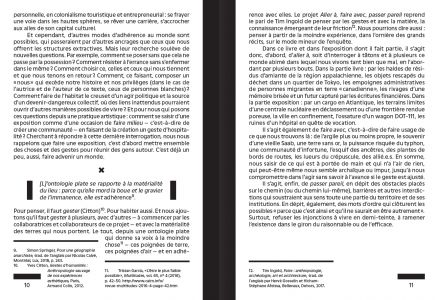 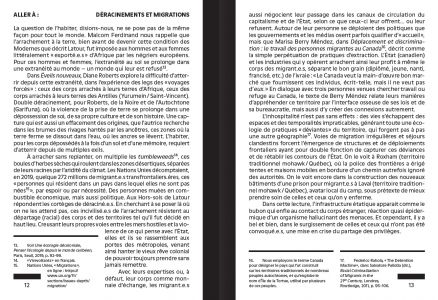 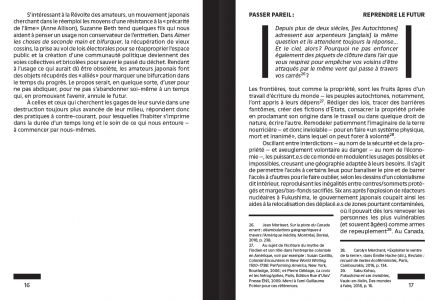 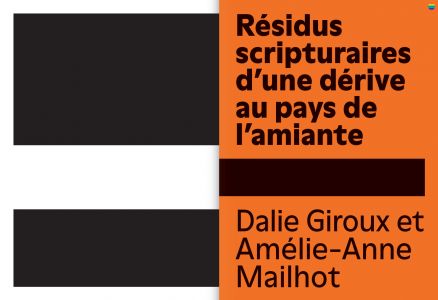 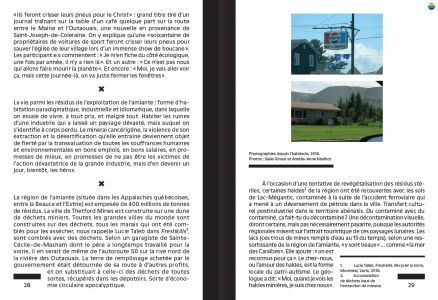 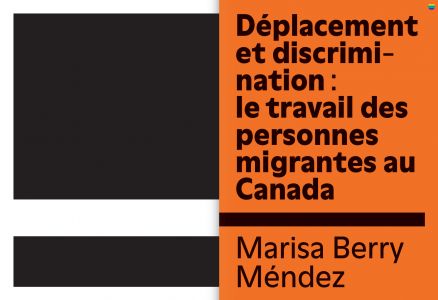 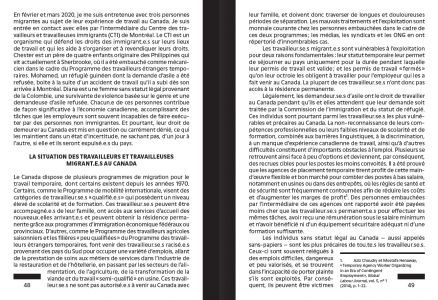 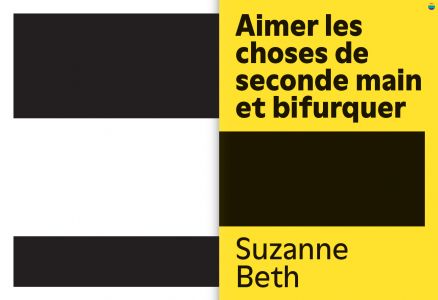 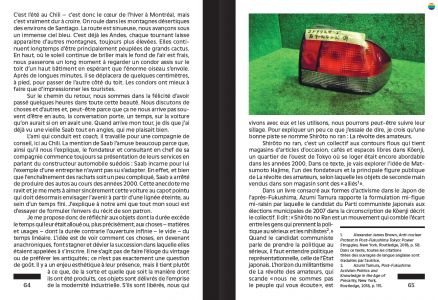 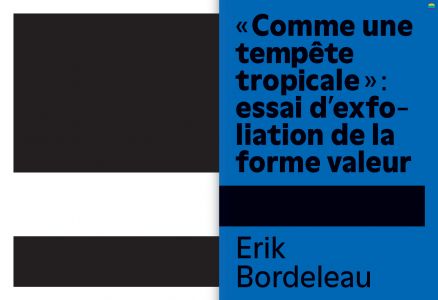 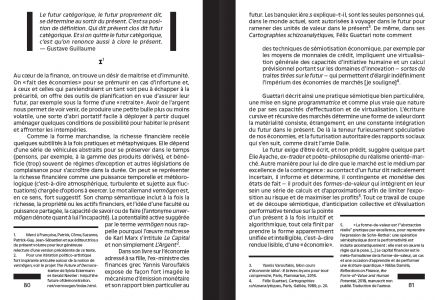 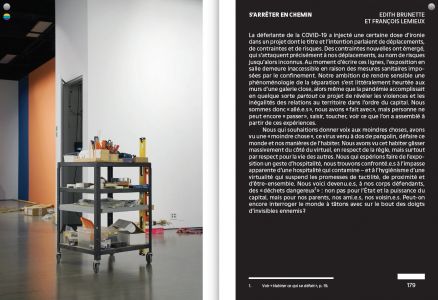 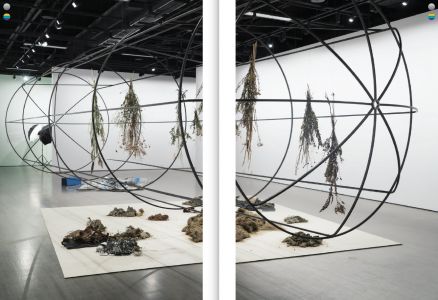 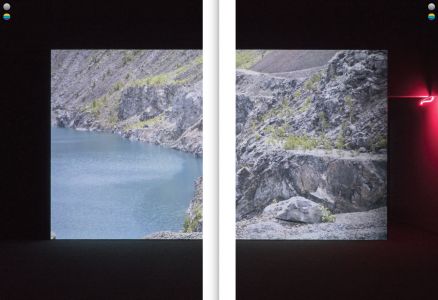 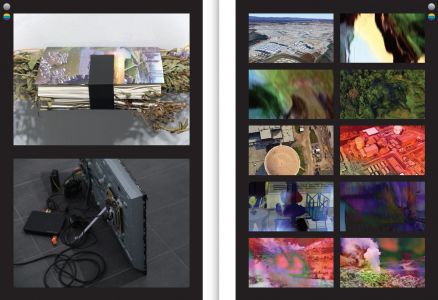 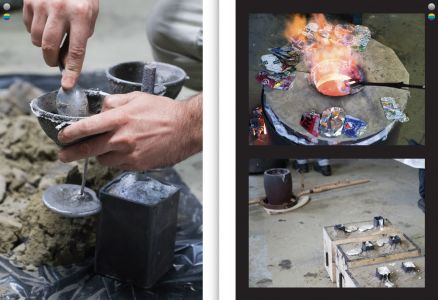 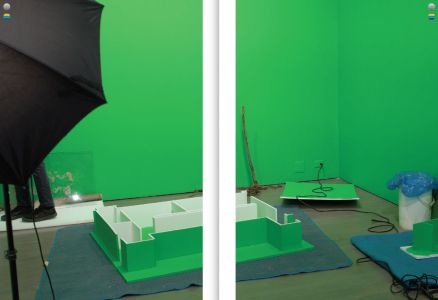