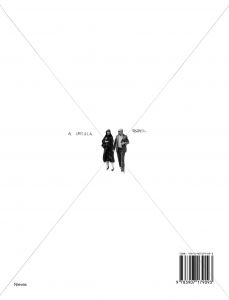 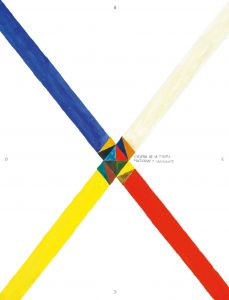 order
wishlist
Rafael Pérez' sketchbook presented in this publication was created in his studio in December 1992 in Dielsdorf, Zurich, as a Christmas present for his wife Ursula. Only minor alterations to the pagination, size and dedication have been made.
Constructivist Rafael Pérez (born 1938 in Montalbán, Estado Carabobo, Venezuela; died 2001 in Zurich, Switzerland) produced primarily paintings and drawings, plus a few sculptures. Since the mid-1960s he worked with intense and uncompromising colours in a strictly geometric style. Neither figurative content nor a title—he labelled his paintings unsentimentally according to colours—distracted from the work itself. The approximately ten sketchbooks, almost without exception dedicated to his wife Ursula, are a special feature of his creations. These books, created as personal gifts, show aspects of his work reserved for his closest circles, above all his family. Though the sketchbooks also comprise drawings that served as studies for paintings, those that reveal his fascination with the universe and its dimensions in everyday life deserve special attention.
order wishlist
published in November 2020
no text
19,5 x 25,5 cm (softcover)
80 pages (color ill.)
32.00 €
ISBN : 978-3-907179-09-3
EAN : 9783907179093
in stock 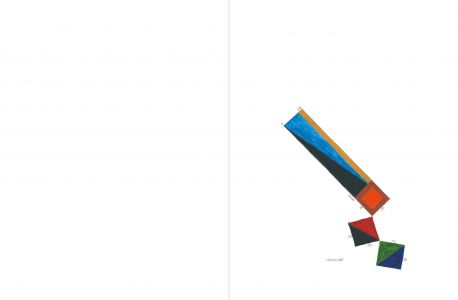 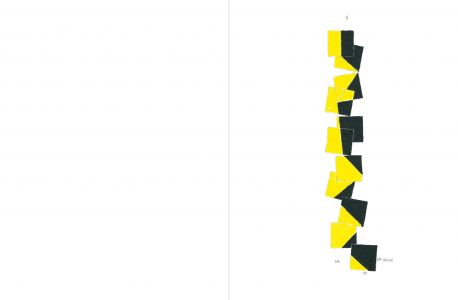 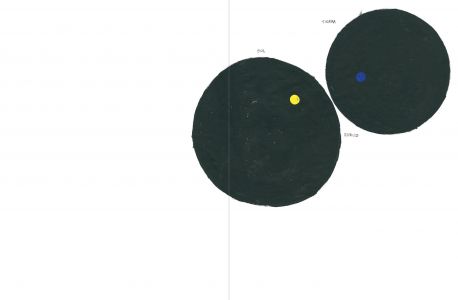 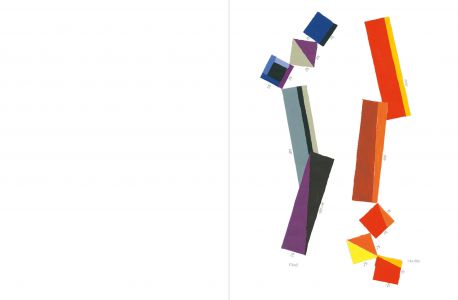 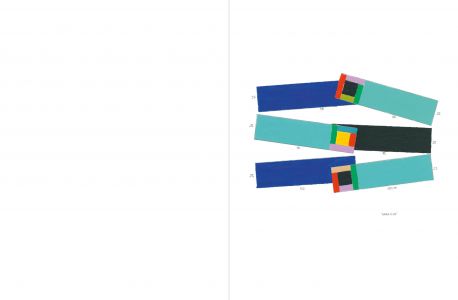 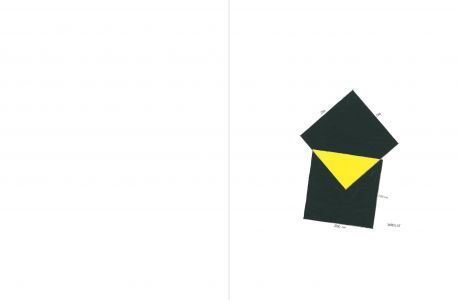 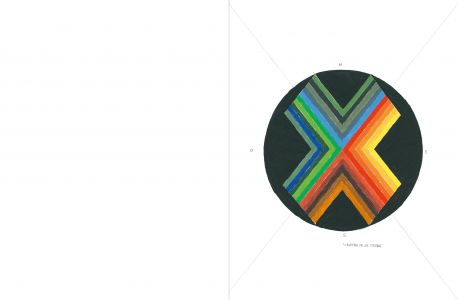 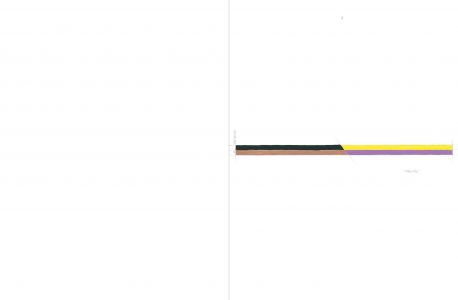 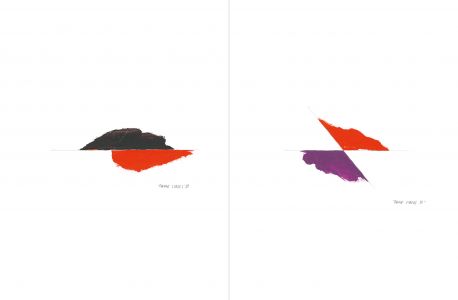 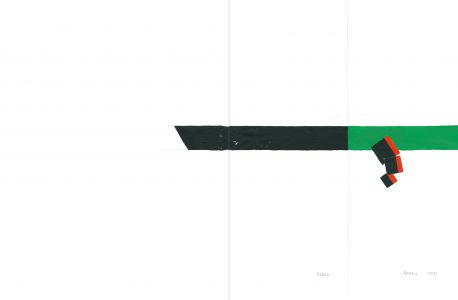