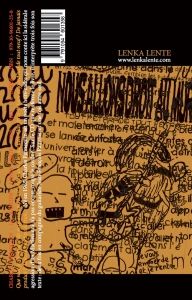 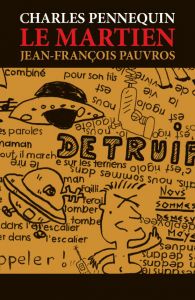 order
Charles Pennequin is an unconventional poet who tells us here the sidereal aggression of a Martian who has not yet cut the cord. On the CD contained in the book, he interprets his text three times: twice in the company of the guitarist Jean-François Pauvros, and another time alone, but with a megaphone.
Charles Pennequin (born 1965 in Cambrai, France) is a writer and performer, an essential figure in French contemporary poetry. 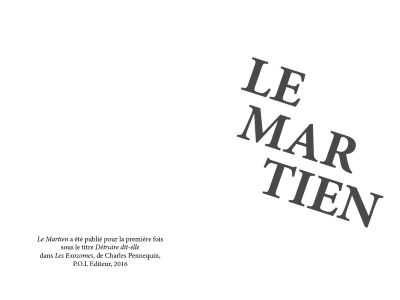 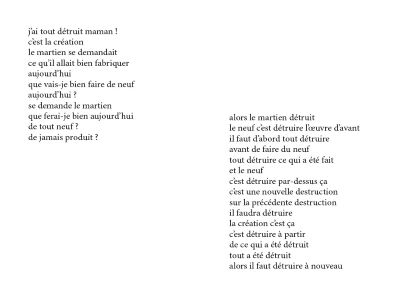 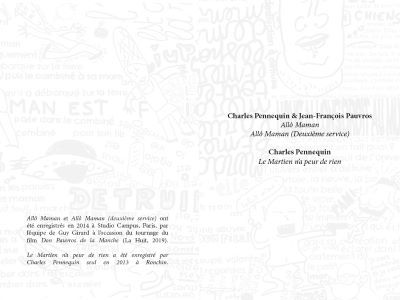