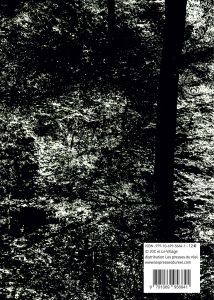 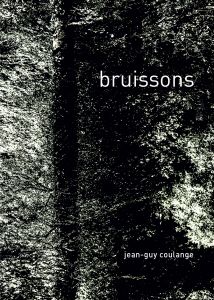 order
wishlist
A village, its people, nine characters, some children, a forest. Three seasons : winter, lockdown an spring. Bruissons is the tale of a motionless journey, slightly disrupted. An exhibition – pictures, sounds. And a book.
For his latest works, Jean-Guy Coulange strode along rivers and sea-shores or paced up and down islands. In 2020, he was invited to be artist in residence at "The Village", the experimental arts center in Bazouges-la-Pérouse, Brittany. A habitation, a new experience ; with mikes, cameras and notebooks.
It will not have escaped anyone's notice that the year 2020 is not panning out as expected. Winter was not yet over when we felt a quivering. Not a quivering of spring, with the first buds and first sweet smells. A quivering from beyond, of another kind, of another fear, from an other world. A virus which seeps in, terrifies, kills ans stops everything in its wake. Lockdown. A no man's time, a fifth season, without rhyme or reason, a non-season. And then, as if it had elbowed its way towards reappearance, spring arrived at last.
Jean-Guy Coulange (born 1955 in Les Arcs, France) first started as a composer and multi-instrumentalist for the music industry, theater, radio and cinema. Since 2008, he has been exclusively devoted to sound and radio creation.
order wishlist
Published by JGC and Le Village.
published in October 2020
French edition
15 x 21 cm (softcover)
64 pages
12.00 €
ISBN : 979-10-699-5684-1
EAN : 9791069956841
in stock 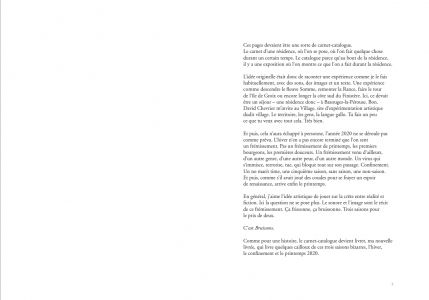 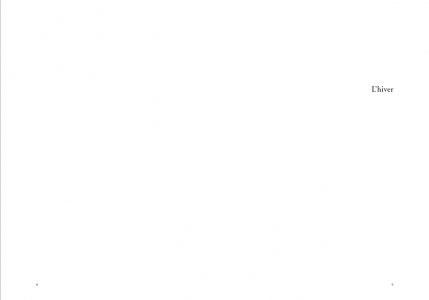 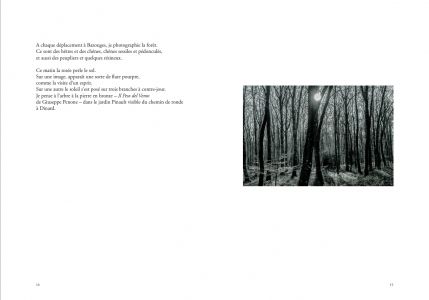 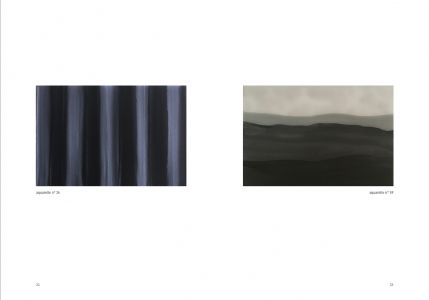 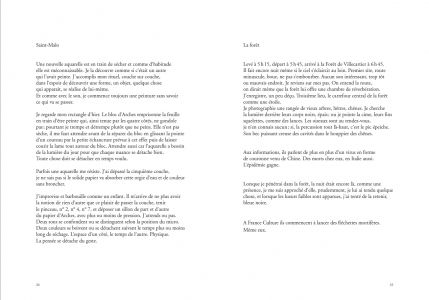 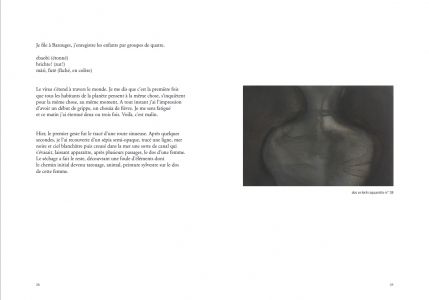 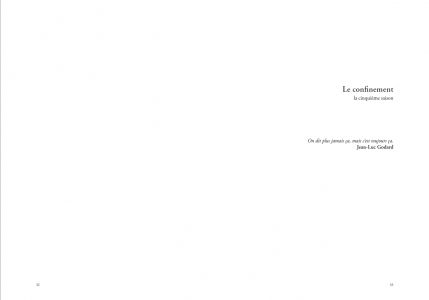 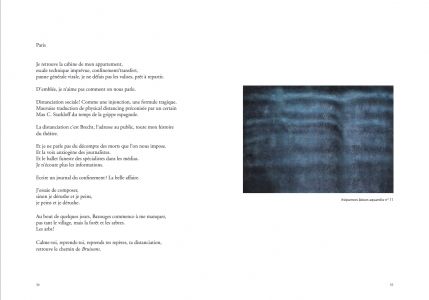 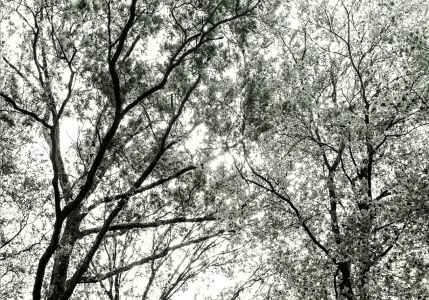 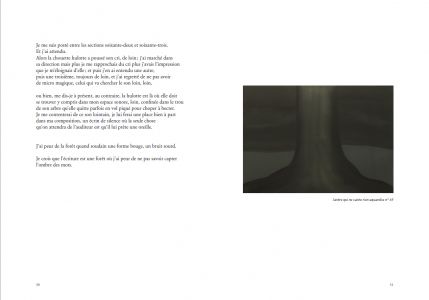 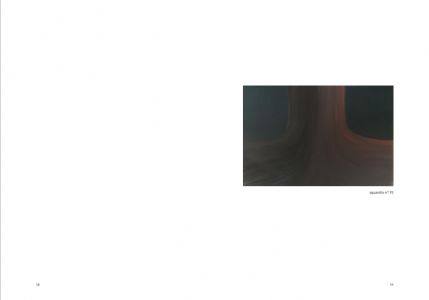