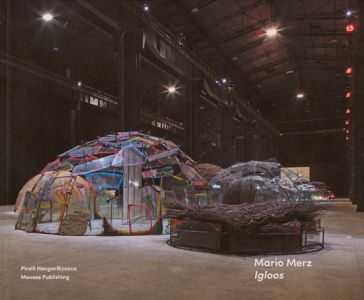 order
Published to coincide with the exhibition Igloos at the Pirelli HangarBicocca, curated by Vicente Todolí in collaboration with the Fondazione Merz, this volume outlines the multiple trajectories that led to one of Mario Merz's most significant bodies of work: the igloos. Essays by Germano Celant, Lisa Le Feuvre, Pietro Rigolo, and Mariano Boggia complement a lavish array of illustrations and hitherto unpublished documents, including a 1974 interview with Merz conducted by Harald Szeemann, and a photographic reconstruction of the Igloos exhibition.
“The idea of the igloo came to me one night when we were discussing the exhibition. Marisa, Pistoletto, Boetti, and the others from Turin were there. We were talking and I said: ‘I want to make a hemisphere to support a load of earth.’ The written phrase was a long phrase by General Giáp. During that time, the situation in Vietnam was tragic, and I had been struck by those words, which I had read in a book: 'If the enemy masses his forces he loses ground; if he scatters he loses strength.' It is an extraordinary, insightful phrase that offers a glimpse into how things work. It is a pessimistic phrase, but it is directed at the enemy. But I interpreted it as though it were aimed at the individual too. It is tremendous, isn't it? Because there is never a balance between the two zones, it is so static that it destroys itself.”
—Mario Merz in conversation with Harald Szeemann
Published following the eponymous exhibition at the Pirelli HangarBicocca, Milan, from October 25, 2018 to February 24, 2019.
Italian painter and sculptor, Mario Merz (1925-2003) is one of the emblematic figures of the Arte Povera movement. All his work is based on a principle of subversion of the usual tools of creation and on proposals of synthesis of the different media.
order
Edited by Vicente Todolí.
Texts by Mariano Boggia, Germano Celant, Lisa Le Feuvre, Pietro Rigolo; conversation between Mario Merz and Harald Szeemann.
published in October 2020
bilingual edition (English / Italian)
30 x 25 cm (hardcover)
234 pages (ill.)
39.00 €
ISBN : 978-88-6749-414-9
EAN : 9788867494149
in stock
press releases
Nonfiction.fr, Christian Ruby 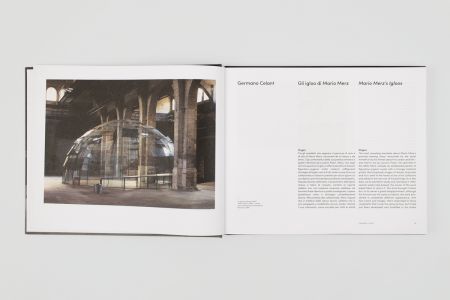 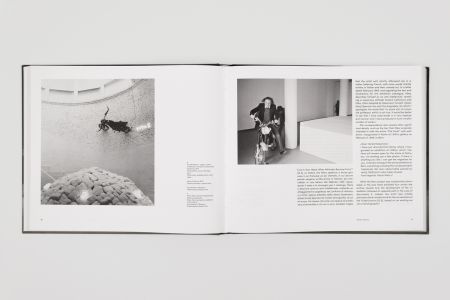 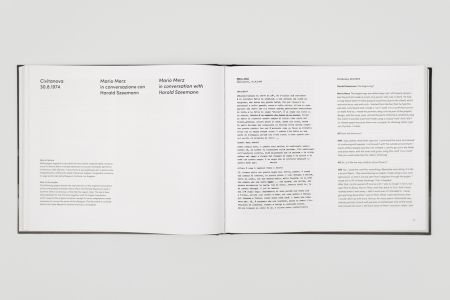 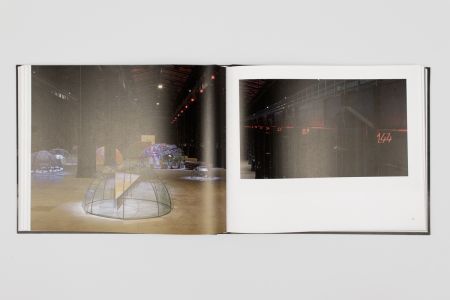 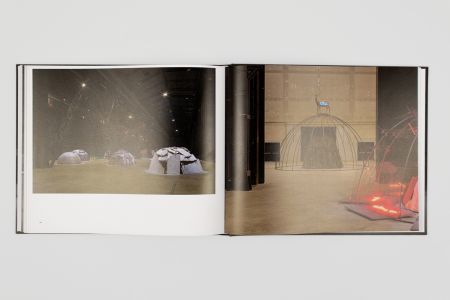 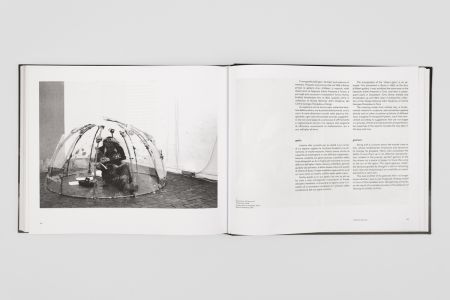