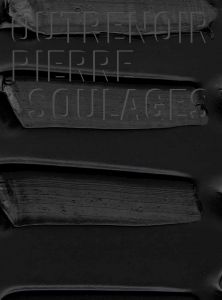 order
wishlist
This catalogue presents a series of “Outrenoirs” by Pierre Soulages, produced between 1986 and 2018. It alternates exhibition views, photographs of the works themselves and details. It is accompanied with a text by Alfred Pacquement as well as a chronology by Camille Morando.
Published following Pierre Soulages' exhibition at the Perrotin gallery in Shanghai, from November 5 to December 28, 2019.
Pierre Soulages (born 1919 in Rodez, France) has gained international recognition as a prominent figure of both art informel, which arose in France during World War II, and abstract expressionism, its American counterpart. From the 1940s to the 1970s, black progressively conquered the surface of Soulages's calligraphic abstract paintings, which also incorporated subtle hints of color (mainly ocher and blue). His aesthetics radically shifted toward monochrome in 1979, when he initiated his lifelong series Outrenoir. He has been known as "the painter of black and light" ever since. Literally translating as "beyond black," Outrenoir opens onto a new realm that transcends purely gestural and monochromatic abstraction. Systematically applied in thick layers on canvas, black paint is meticulously scraped, striated, and overall sculpted to create smooth or rough areas that reflect light in various ways. By masterfully turning black into a luminous color, Soulages powerfully evokes the genesis of the world, which came out of darkness.
order wishlist
Edited by Raphaëlle Pinoncély.
Texts by Alfred Pacquement and Camille Morando. 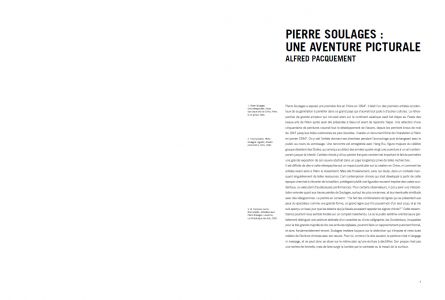 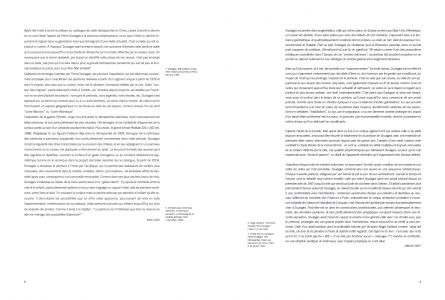 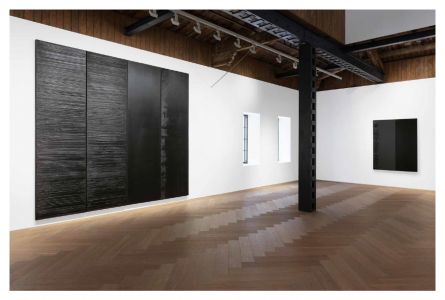 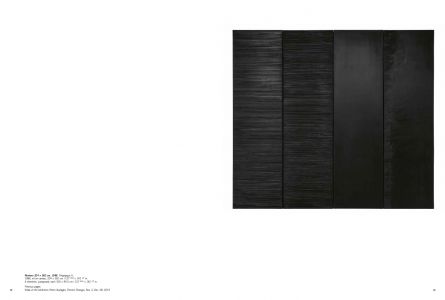 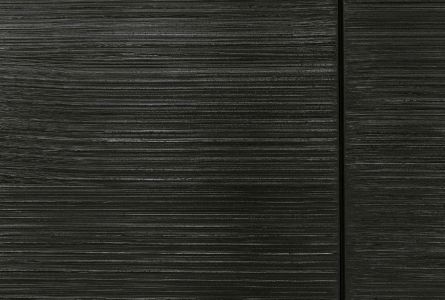 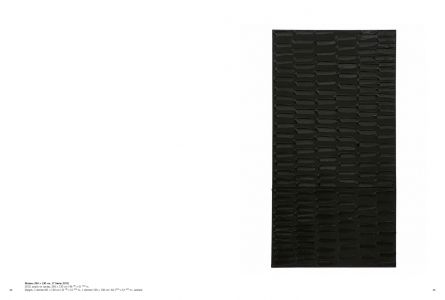 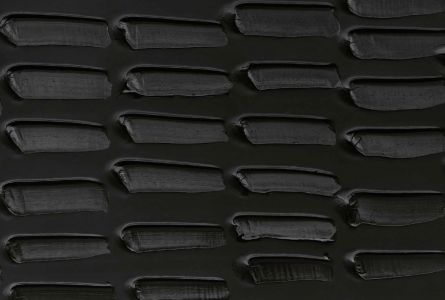 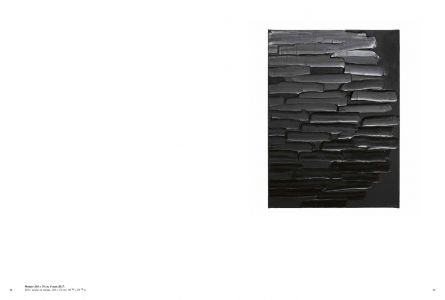 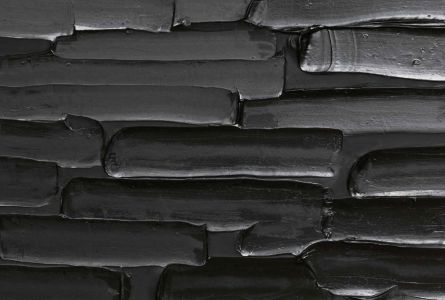 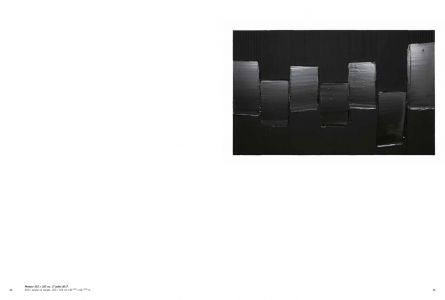 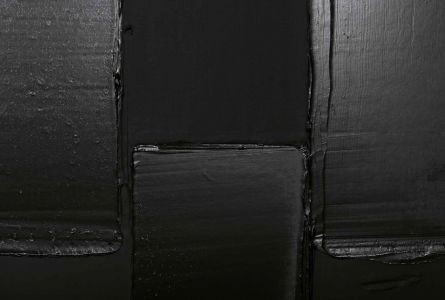 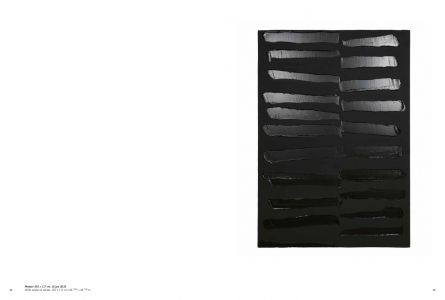 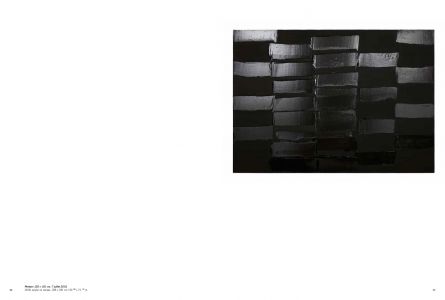 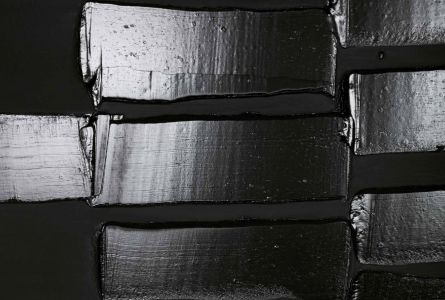 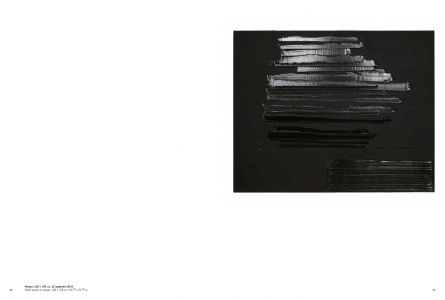 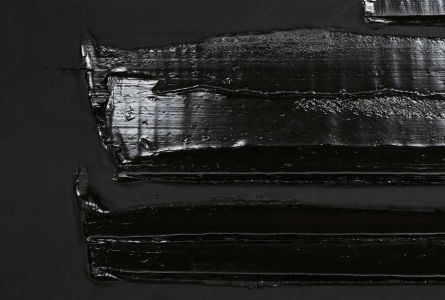 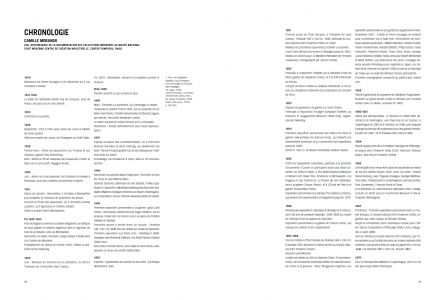