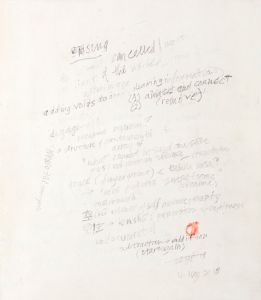 order
wishlist
New monograph.
Stephen Rosenthal delved from the outset into an investigation of reduction in painting via works on unstretched canvas, examined in successive cycles. This publication focuses on the latest group of paintings, which Rosenthal showed in Constellations, his first exhibition at P420 gallery in Bologna. The artist's practice unfolds, as Davide Ferri writes, with many leaps and certain constants: the drawn canvas; the irreducible coexistence of two distinct planes of surface and support, sign and background; and planes and other elements that contaminate and activate one another.

"Stephen Rosenthal's paintings are so unusual that one is almost inevitably led to wonder about how they come into being. How and why does this or that maculation occur at just this or that place on the rectangle of the canvas, or in the space of the painting––keeping in mind that the canvas and the painting are not exactly the same thing? [. . .] Rosenthal's process involves both adding and taking away, which means using both paint and solvents. The taking away, the via di levare that Michelangelo considered the sculptor's method, is more important, more determinative of the final result."
—Barry Schwabsky
Published following the eponymous exhibition at P420 gallery, Bologna, in 2018.
Stephen Rosenthal (born 1935 in Washington D.C.), already active in New York from the second half of the 1960s, has explored the reduction of painting from the outset, through research on works made on canvases without stretchers, all the way to the latest Microcosms of the recent period. He has had solo shows since the 1970s at the John Weber Gallery, New York; Art & Project, Amsterdam; Daniel Templon, Paris. His works have been shown at the Stedelijk Museum Amsterdam; Kunsthalle, Basel; PS1, New York; La Jolla Museum of Contemporary Art, California; Städtisches Museum, Leverkusen; Musée d'Art Moderne de la Ville de Paris; Institute of Contemporary Art, Philadelphia, just to name a few of the occasions. His paintings are included in the permanent collections of MoMA, New York; Stedelijk Museum, Amsterdam; Museum of Contemporary Art, San Diego; Herbert Johnson Museum of Art, Ithaca; Albright-Knox Art Gallery, Buffalo; Aldrich Museum of Contemporary Art, Ridgefield, and in the Vogel collection, New York.
order wishlist
Texts by Davide Ferri and Barry Schwabsky.
published in September 2020
English edition
24,5 x 28 cm (hardcover, dust jacket)
264 pages (ill.)
27.00 €
ISBN : 978-88-6749-427-9
EAN : 9788867494279
in stock 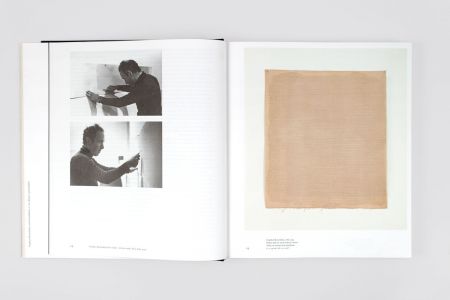 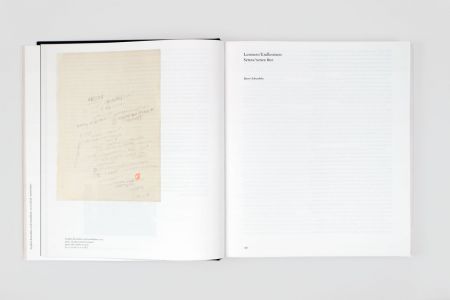 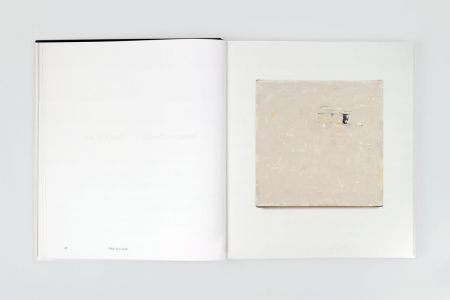 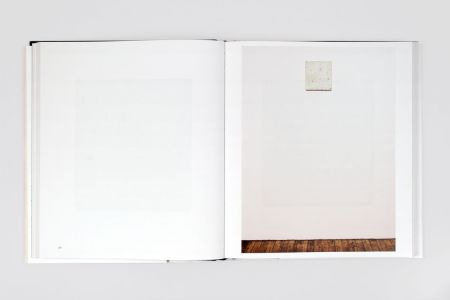 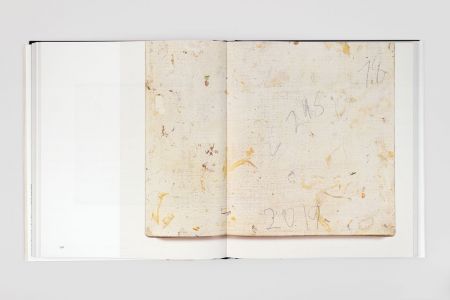 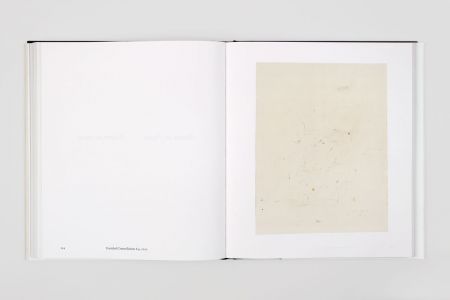 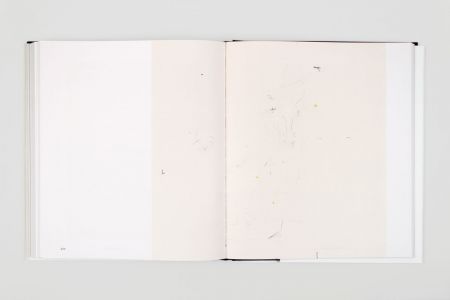 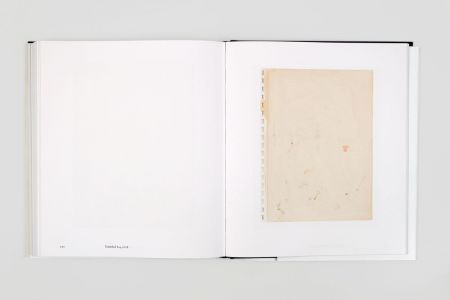