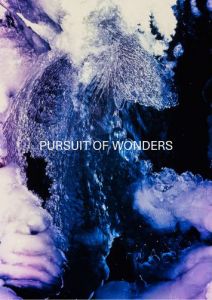 order
wishlist
From 1970s to his death in 2000, scientist, artist and art collector Andreas Züst spent time in Greenland, photographing ice in its most diverse forms. This publication gathers a selection from this extensive collection, alongside contextual essays.
Andreas Züst was fascinated by natural phenomena his whole life long. Even as a child he would stoically take note of the weather conditions three times a day. Later on, as a student of glaciology, he spent whole months at Thule in Greenland drilling ice cores—and shooting countless slides of his research work there. The resulting corpus of photographic material explores ice in a multitude of different forms and escapes determination, ranging from endless icescapes, freshly blown bright white snow, and ice crystals on a window to a glowing blue, a polar bear peering into the camera on an ice-covered beach, and an ice-bound research base camp under the light of the full moon. The opaque blue glow of ice (best viewed as originally presented in a slide show) epitomizes the otherworldly aura of these evocative images. The story of ice and that of a glaciologist's life and work are told separately in Pursuit of Wonders, but tied together by the prevailing atmosphere of a surreal journey through a world of ice, rounded out by contributions by the artists Peter Mettler, who was a friend of Züst's, Jimena Croceri and Sarina Scheidegger, as well as Kris Decker, a researcher in the history and theory of science.
Published on the occasion of the exhibition “Eis” at the Kunstmuseum Luzern, Switzerland, from September 25 to November 29, 2020.
Andreas Züst (1947–2000) was a photographer, a painter, and an art collector; a social butterfly, a publisher, and a film producer; a bibliophile, a scientist, and a patron of the arts. Beginning in the early 1970s, he documented and photographed Zürich's art and culture scene, transcending the boundaries between subcultures, high culture, and pop culture. It was with this same broad-minded spirit that he later became a collector and publisher of (art) books.
At the time of his death, Züst's estate included an almost incomprehensible number of his own works, a collection of some 1,500 artworks, a private library of 10,400 books, and some ten thousand recordings (mostly vinyl records, but also cassette tapes and compact discs). Among these possessions, left at his Bachtel house, was also a collection of artifacts from the Arctic—the great passion of his last years. It included rare handwritten records, but also curios—scrimshaw and plastic figurines of polar bears. The house also contained numerous additional smaller collections—of magazines (Der Spiegel, China im Bild, Billboard); kitschy Nazi memorabilia; and meteorites of various sizes.
Today, Züst's recordings and various smaller collections have been mostly scattered and disassembled. His daughter, Mara Züst, has supervised his artistic legacy since 2000. In 2002, the Arctic artifacts were sold at auction. In 2004, the art collection was put on permanent loan to the Aargauer Kunsthaus and, since 2010, Züst's library, now known as the Bibliothek Andreas Züst, has been accessible to the public at its location in St.Anton Oberegg. In addition to regular exhibitions, various publications of his work and on the subject of his efforts have appeared.
order wishlist
Edited by Mara Züst.
Texts by Peter Mettler, Verena Kuni, Jimena Croceri, Sarina Scheidegger, Kris Decker. 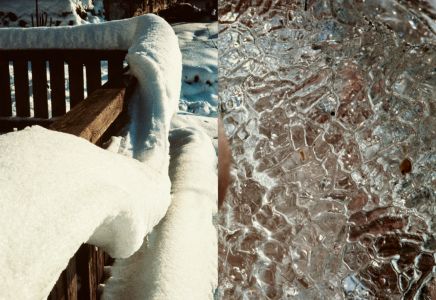 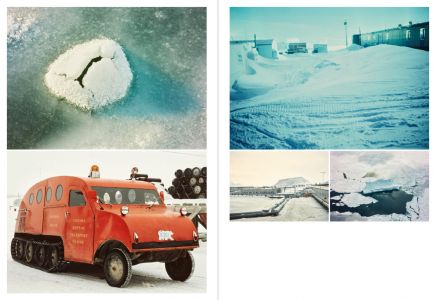 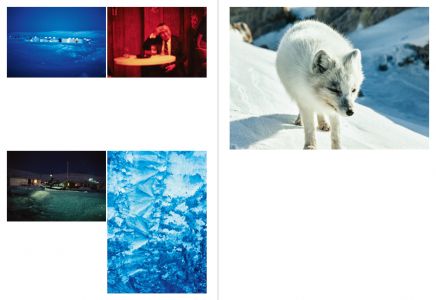 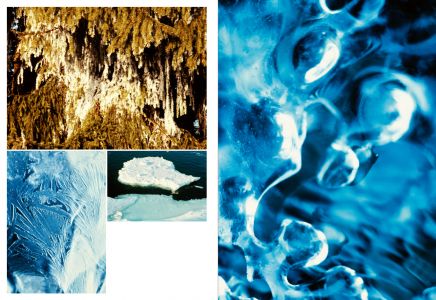 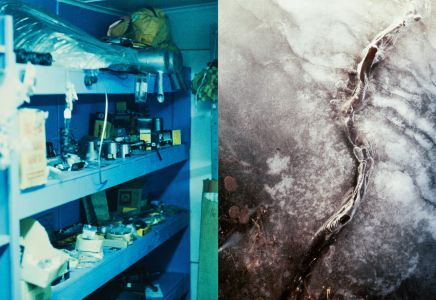 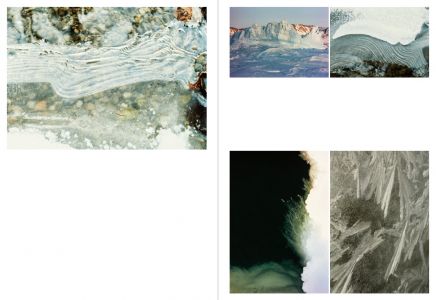 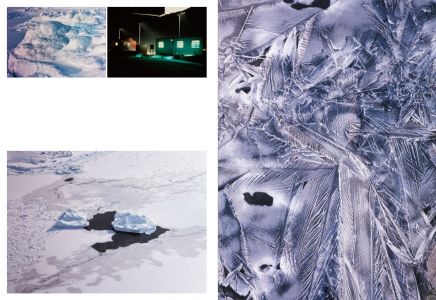 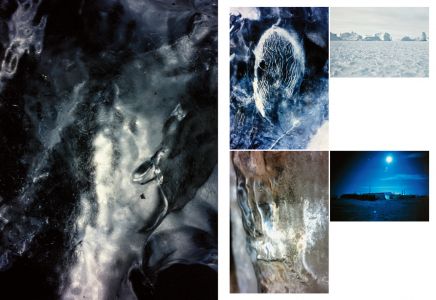 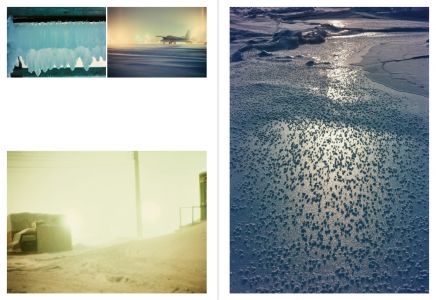 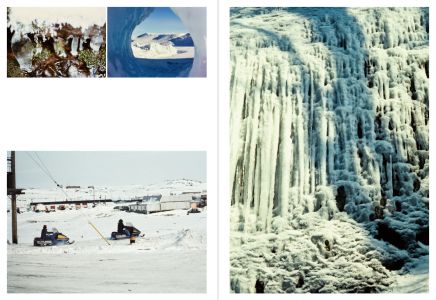 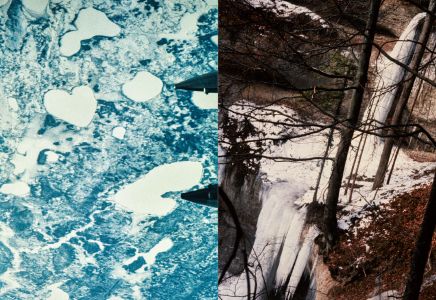 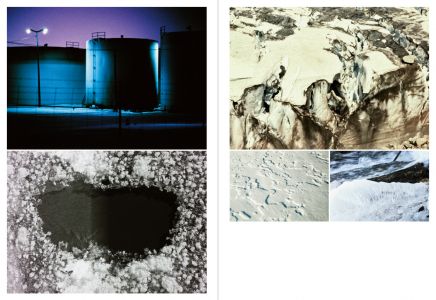 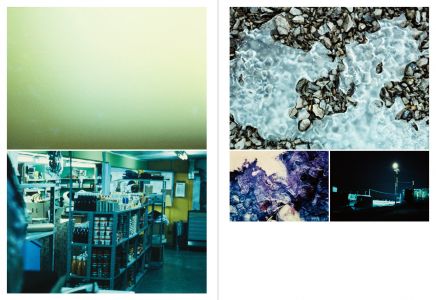 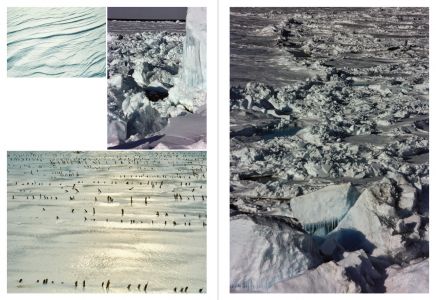 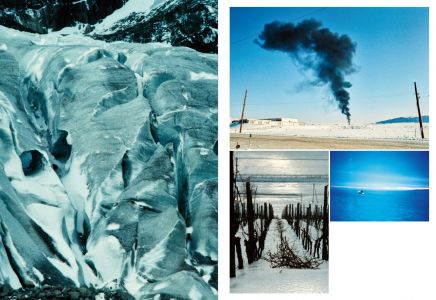 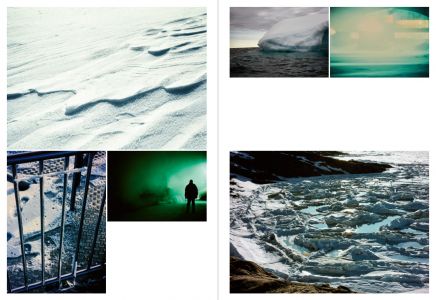 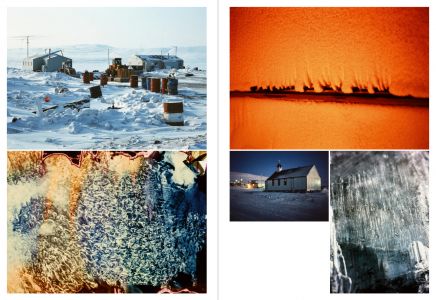 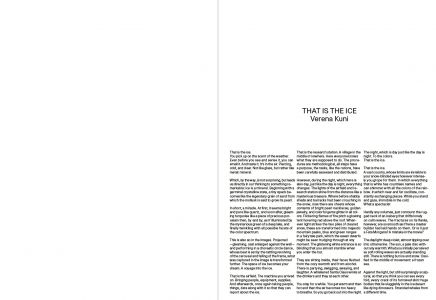