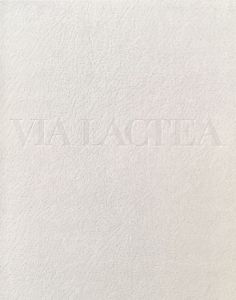 order
Agricultural landscapes and portraits of the Swiss Alps: a fascinating visual study of the relationship between humans, animals and topography in the context of a rapidly changing agriculture and dairy industry.
It all started, as so often, with a genetic mutation. It was only around 7,500 years ago that Central European adults began to retain the enzyme necessary to metabolize milk after infancy. Dairy farming in the modern sense began in the early agricultural settlements, where nature gradually became culture and eventually what we call "civilization". No longer wholly dependent on harvests and food reserves, cattle farmers were able to survive even under the harsh climatic conditions of less fertile, often cold and snow-covered mountain regions.
Those regions and their inhabitants are the subject of Via Lactea by Swiss photographer Alfio Tommasini. During the long winter months in particular, when man and beast live in close symbiosis under the same roof, he visited mostly smallholders and cattle breeders in the Alps and Alpine foothills as well as large-scale milk and insemination laboratories in Switzerland.
Via Lactea presents tableau-like landscapes shot between 2015 and 2019 as well as precisely detailed and yet intimate painterly portraits of farmers and farm animals. Tommasini undertakes a visual study of the relationship between humans, animals and topography in the context of a rapidly changing and increasingly mechanized agriculture and dairy industry. For behind the scenes of our modern-day urban lives lies a vast infrastructure of people and things that a city needs to survive, including highly organized and digitized agro-industries, gigantic warehouses and data centers (Rem Koolhaas). These non urban realms are now, once again, undergoing a sea change—for better or for worse. Via Lactea provides a glimpse of one such peripheral microcosm caught up in the throes of technological transformation. Tommasini's photographs are anything but folkloristic or romanticizing, for the details of the clothing, tools and machinery portrayed bear subtle but telltale signs of ineluctable coevolutionary upheavals.
Alfio Tommasini (born 1979 in Lodano, Switzerland, lives and works in Gordemo, Switzerland) is a Swiss photographer. He studied photography in Madrid and is now based in Ticino. His award-winning work has been exhibited and published in Switzerland and internationally. He is also the co-founder and director of the Verzasca Foto Festival.
order
Texts by Noëmi Lerch. 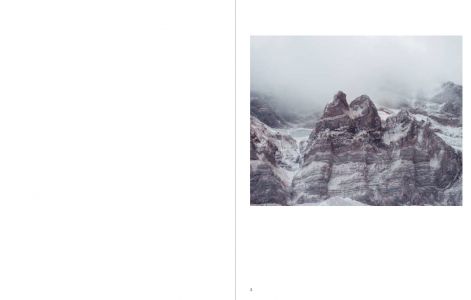 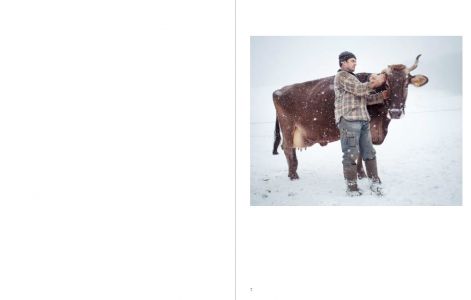 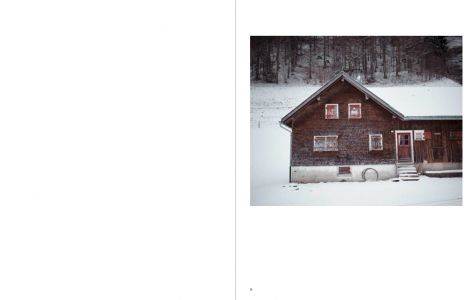 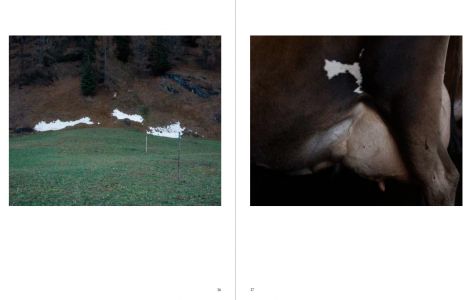 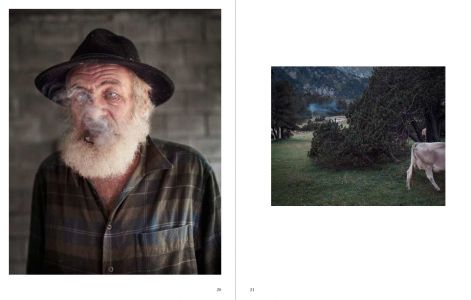 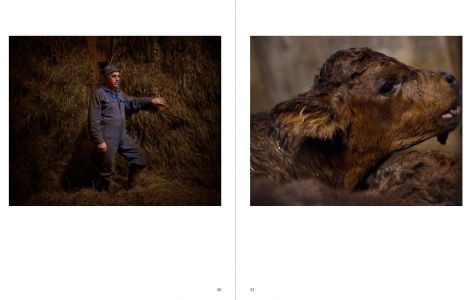 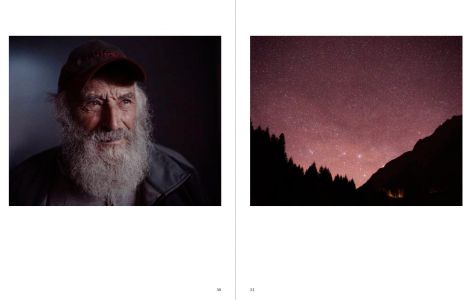 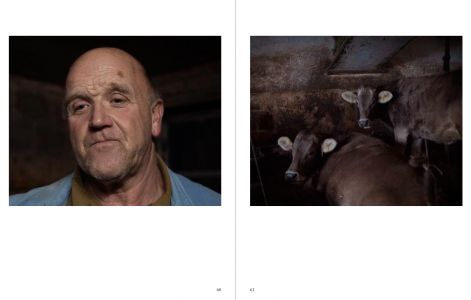 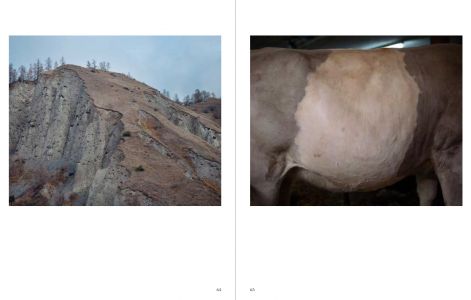 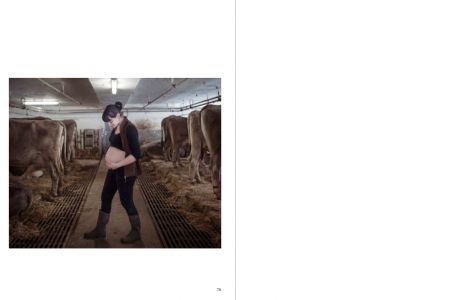 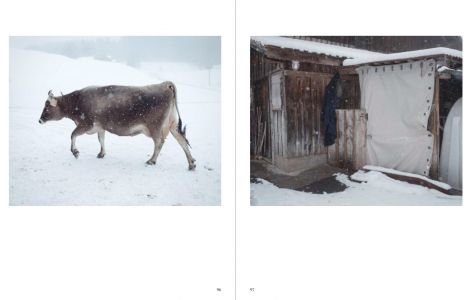 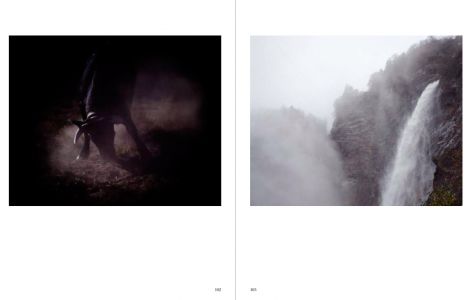 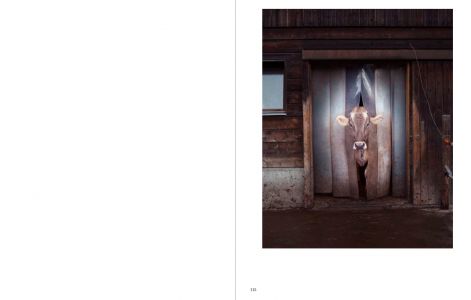 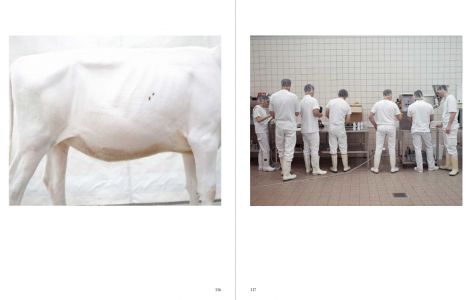 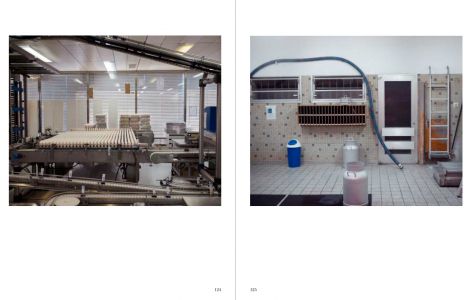 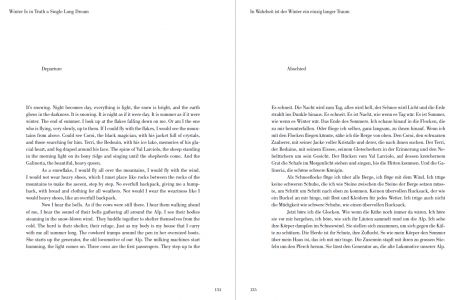