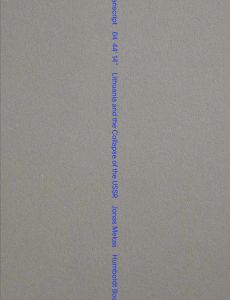 order
wishlist
Full transcript of Mekas's Lithuania and the Collapse of the USSR: a five-hour-long film made up of footage from US television newscasts covering the independence of Lithuania and the collapse of the Soviet Union.
On March 11, 1990, Lithuania became the first of the three Baltic states to declare independence, initiating the collapse of the Soviet Union. Lithuanian director and artist Jonas Mekas used his video camera to film the newscasts and TV footage aired in the US from 1989 to 1991, recording how America experienced the fall of its rival.
This book, Transcript 04 44' 14" Lithuania and the Collapse of the USSR, contains a full transcript of the five-hour-long film, showing the key events and figures and the opinions being voiced in those crucial days. Mekas described his work as a Greek tragedy in which the destinies of nations are changed by unimaginable developments. The will of one man, of one small country determined to regain its freedom, backed by the gods in its fight against power: this was the beginning of the end of the Soviet Union.
Born in Semeniškiai (Lithuania), Jonas Mekas (1922-2019) bought his first Bolex camera on his arrival in New York in 1949 and began to record moments of daily life. He was the village voice columnist for the “Movie Journal”. He set up and was the editor of Film Culture magazine with his brother Adolfas Mekas, and founded the Film-Makers' Cooperative and Anthology Film Archives. His work later inspired many artists and film makers, such as Jim Jarmush, Martin Scorsese, who recognised his influence. Mekas's films and archive material have been exhibited extensively throughout the world: Documenta 11; the Venice Biennale 2005; MoMA PS1, New York; Museum Ludwig, Cologne; Baltic Art Center, Visby; the Metropolitan Museum of Photography, Tokyo, etc.
order wishlist
Texts by Jonas Mekas, Vytautas Landsbergis, Francesco Urbano Ragazzi. 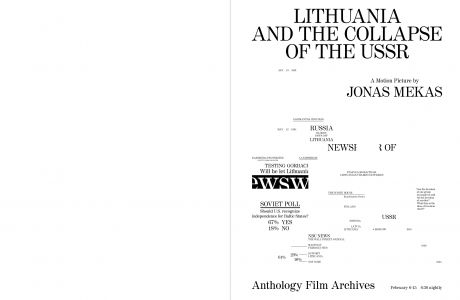 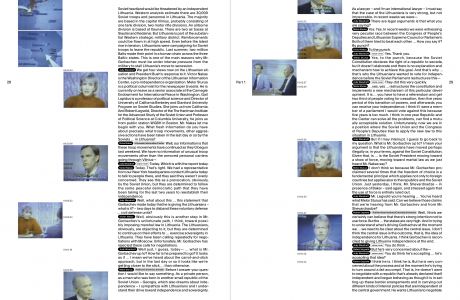 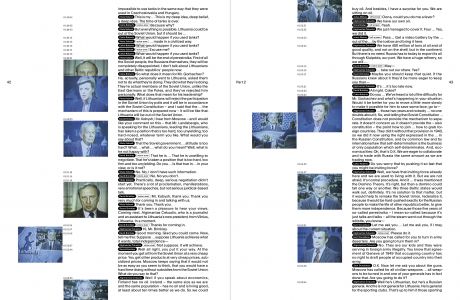 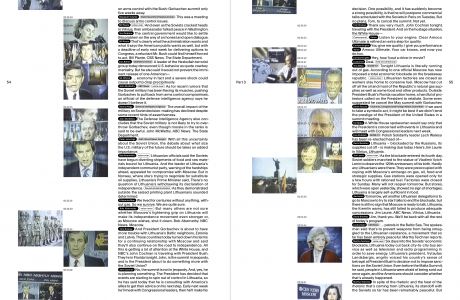 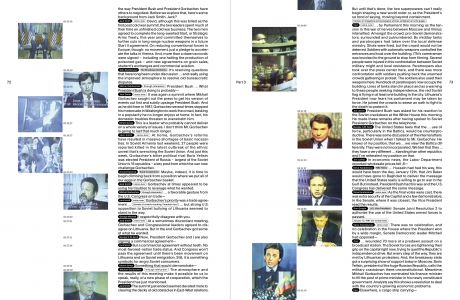 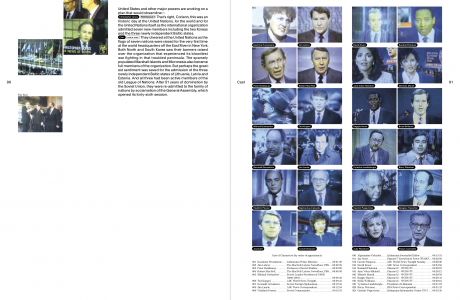 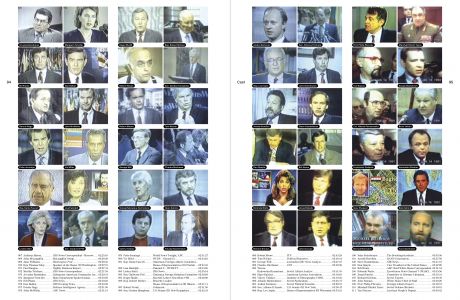 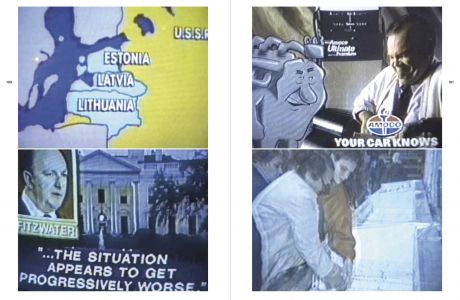 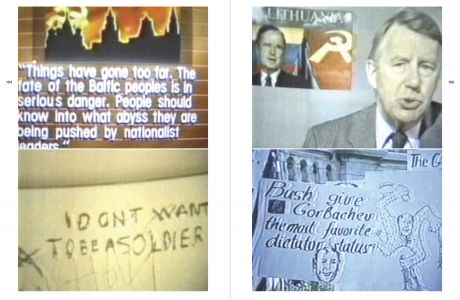 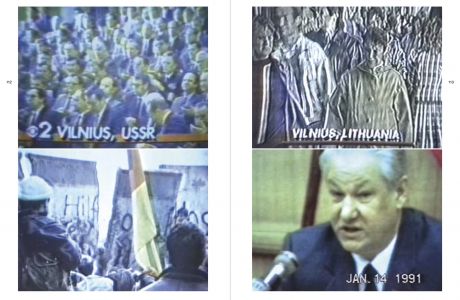 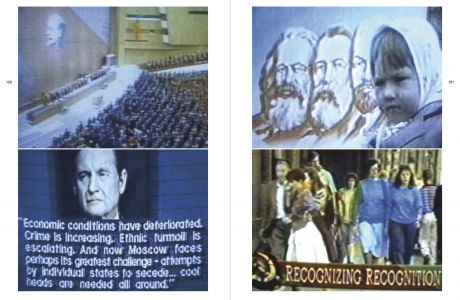