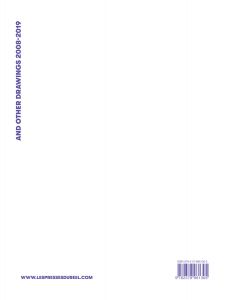 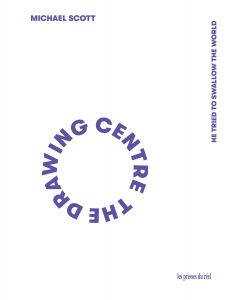 order
wishlist
Michael Scott's ink drawings .
Black line drawing on a white surface has for many years constituted Michael Scott's practice. Various rules have been elaborated to create his paintings: a gradual thickening of lines by 1% increments in a series of 39 paintings, for example. Optical confusion and a manual obsession for an impossible perfection circumscribe one of the aspects of the artist's art.
Since 2007, ink drawing on a single sheet of paper has grown in importance in his work, to such an extant that it has seemed imperative to gather over a hundred of them in a book. This volume marks the beginning of The Drawing Centre series, edited according to visual patterns and intuitions that either reinforce one another or significantly diverge.
The body of work proposed hereafter offers a representative overview of Michael Scott's drawing practice—technical mastery, precision and balance in craftsmanship, in the service of themes that blend the reinterpretation of contemporary art masterpieces or artworks by artists close to him with thematic improvisations where plumbing, architecture and a few misidentified characters compete for space in the book.
Reknown painter of the New York contemporary art scene, Michael Scott (born 1958 in Paoli, Pennsylvania) realizes, since 1989, paintings that are visual experiences pushed to the extreme. He juxtaposes narrow vertical lines in different colours on aluminium plates, usually square-shaped and of various sizes. His artworks bring the optical impact to such a level that it makes them almost impossible to look at. This disruptive experience underlines the artists extreme point of view on art. Putting asside subjectivity, he adopts a systematic and mecanical approach. In his last paintings, randomness is more present. Whereas in the 90's, his paintings were more programmatic, in the sense that they were calculated very precisely, his more recent works integrate a more intuitive artistic approach which generates hesitations, changes and accidents inherent to this process.
order wishlist
Edited by Franck Gautherot.
Preface by Franck Gautherot.
published in December 2019
bilingual edition (English / French)
16,5 x 21,5 cm (softcover)
160 pages (ill.)
12.00 €
ISBN : 978-2-37896-130-5
EAN : 9782378961305
in stock
excerpt 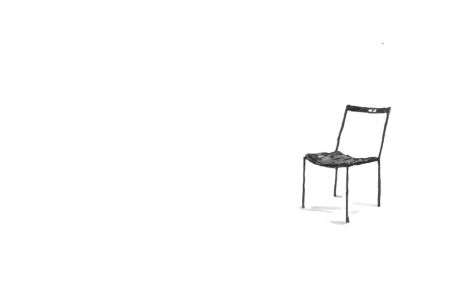 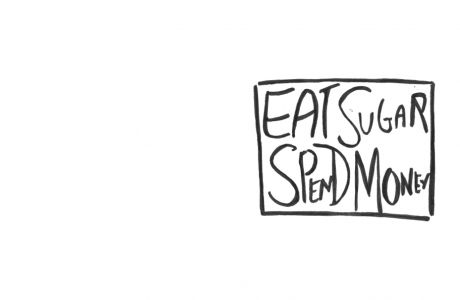 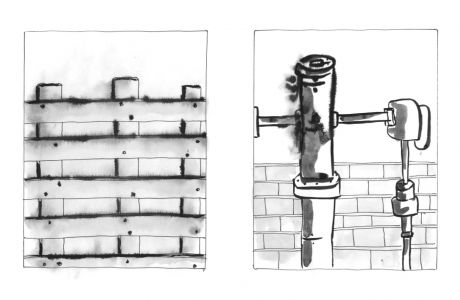 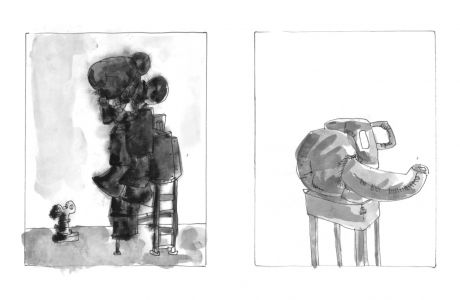 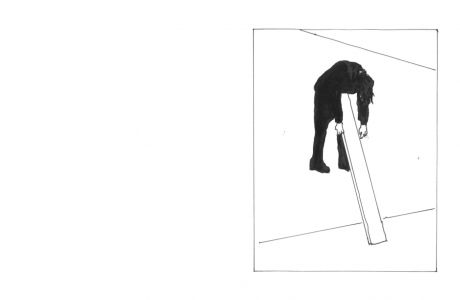 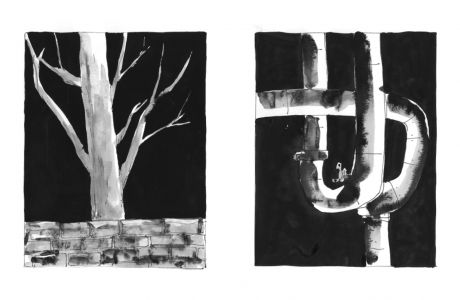 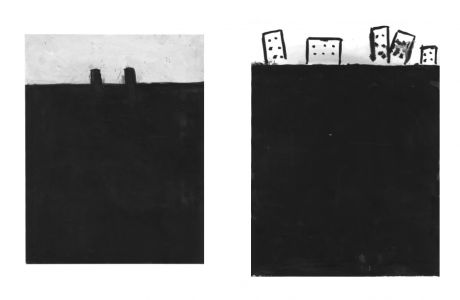 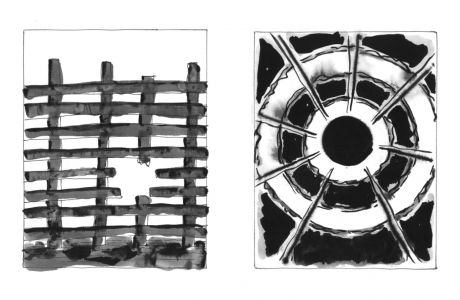 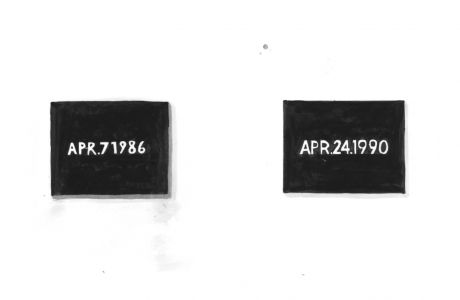 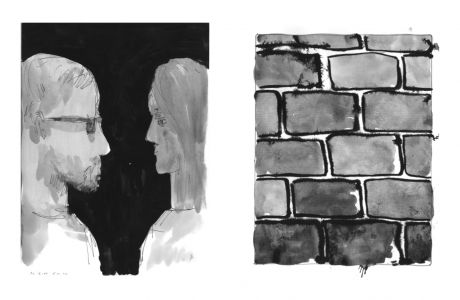 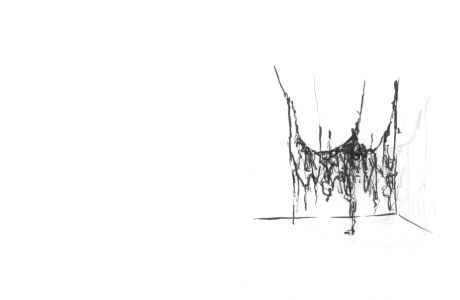 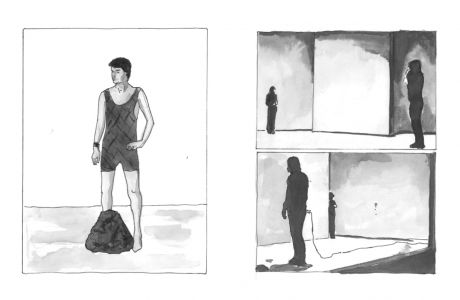 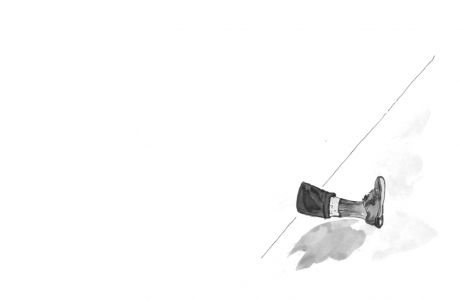 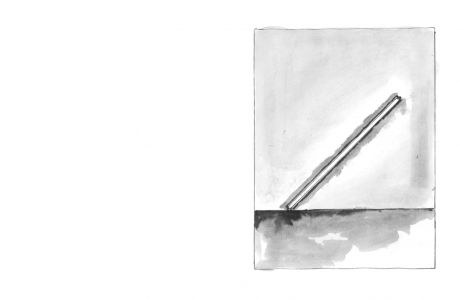 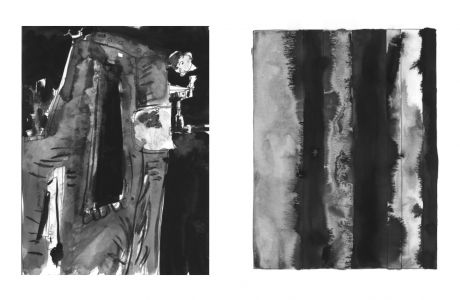 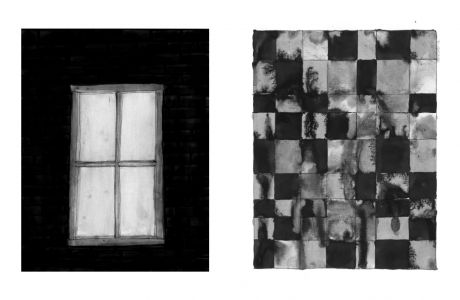 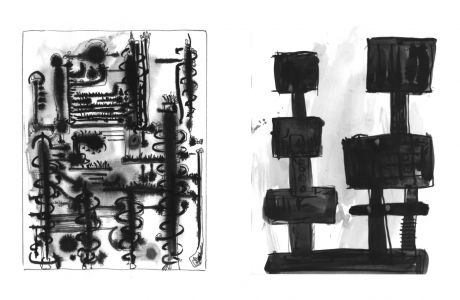 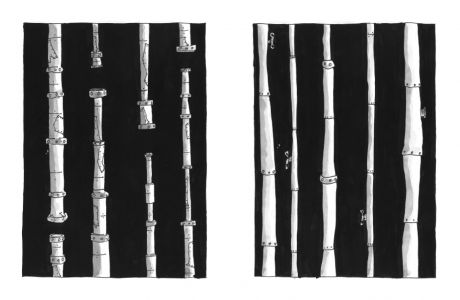