The Second Yinchuan Biennale – Starting from the Desert. Ecologies on the Edge 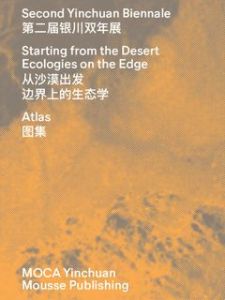 order
wishlist
The catalogue of the Second Yinchuan Biennale articulates itself through the themes of the desert, nomadism, and ecology. Taking the form of an illustrated atlas, the publication documents works by more than 90 participating artists.
Conceived with the aim of measuring itself against a specific geo-historic context, the Second Yinchuan Biennale—curated by Marco Scotini with curatorial team Andris Brinkmani, Paolo Caffoni, Zasha Colah and Lu Xinghua, and held from June 9 to September 19, 2018—intended to respond to contemporary urgencies (not only in China) by adopting an “archaeological method.” Northwest China is still considered a remote corner, but one which, owing to the historic Silk Road, has been defined through time as a place of great flows, hybridizations and exchange of people, knowledge, languages, technologies, religions, animals, spices and goods. The biennale goal was to read the modalities of “group-being” at the crossroad of heterogeneous components, as indispensable to a new ecology that intends to emancipate all forms of life. The catalogue symbolically takes the form of an illustrated atlas, comprising different systems of cartography and multiple geographies. If curator Marco Scotini chose the desert as the starting point for the biennale's exhibition theme and as the site for experimenting with a “nomadic science,” this publication had the difficult task of searching for what a cartography of the desert could be. It is in responding to this challenge (or rather, positively embrace its impossibility) that we understand how the desert can only ideologically be considered an empty space, one without human trace. As Marco Scotini states: “It is always said that the desert only has a geography but not a history. Perhaps because the desert wipes out traces and does not maintain signs of orientation or direction. However, the task of this Biennale is to unearth historical memories and uncover potential reserves with a view to optimizing environmental sustainability.”
Published following the Second Yinchuan Biennale, “Starting from the Desert. Ecologies on the Edge”, at Museum of Contemporary Art Yinchuan, from June 9 to September 19, 2018.
order wishlist
Edited by Paolo Caffoni.
Texts by Michel Blancsubé, Andris Brinkmanis, Paolo Caffoni, Luca Cerizza, Zasha Colah, Michelangelo Corsaro, Deserts, Silvia Federici, Li Feng-La, Joshua Gong, Zhang Longxi, Anna Lovecchio, Hu Yi, Mia Yu, Huang Renyu, Ho Rui An, Lu Peng, Lu Xinghua, Carol Yinghua Lu, Lyno Vuth, Juan Pablo Macías, Simone Menegoi, Gabriele Sassone, Marco Scotini, Yin Shuai, Elvira Vannini, Ilaria Zanella. 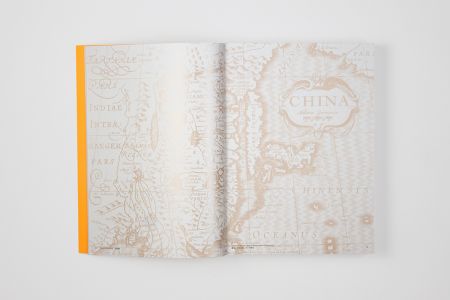 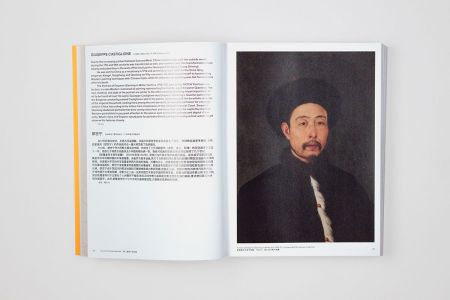 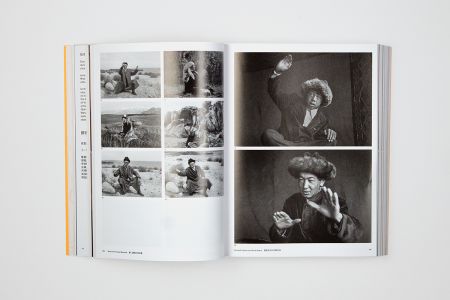 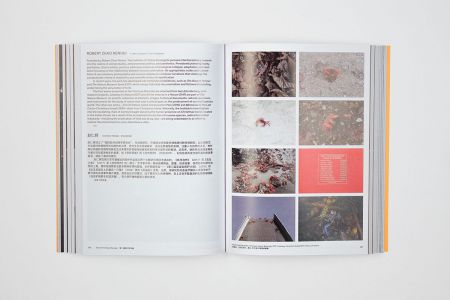 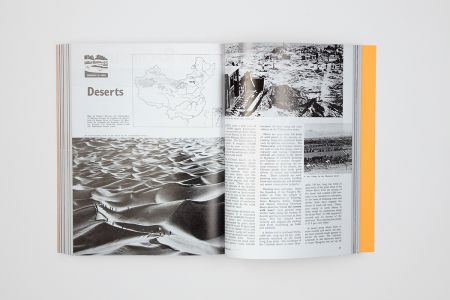