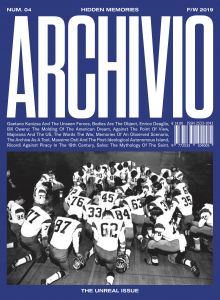 order
The Unreal Issue includes: Alluding to the invisible Gaetano Kanizsa, He will not come in the splendour of his glory, Memories of an observed scenario, World sign relic, Wherever you look you can admire, Against the point of view, The banality of evil, CRRI—The archive as a tool, Post-ideological autonomous island, Bodies are the objects, The beginning of the Italian music industry: Ricordi against piracy in the 19th Century, The mythology of the saint, Jeux sans frontières.
Archivio has reached its fourth edition: after the first three issues – where the first one focused on the Challenge concept, the other one on Crime and Power and the third dedicated to the American Culture—this time the topic is the real and the unreal, and it's called The Unreal Issue.
How can we define the truth of things? Can a story be objective?
What we know about reality could dissolve at any moment, and it's (also) because of this that archives exist.
But archives themselves entail manipulating the reality; when archivists choose what to preserve and what to discard, they redefine and condition our future memory.
In order to answer these questions Archivio's editors Achille Filipponi and Matteo Milaneschi and editor in chief Alba Solaro involved a group of contributors who have dealt with fascinating stories, which measured themselves against the language of power, the alteration of the body on a theatre stage, the cinematic illusion of another reality, how perception is altered by the gaze in art and psychology.
So: what's inside Archivio 4—The Unreal Issue? A conversation with the director of Castello di Rivoli Museum and Cerruti Foundation Carolyn Christov-Bakargiev, focused on the link between museums and archives; Bill Owens' iconic shots of post-war stars and stripes suburbia, faces and places similar to those Claudio Majorana Sr. caught some years before at the end of the 1950s, when he took part in the first political mission of the region Sicily to the USA; Enrico Deaglio who tells a story of racial persecution and anti-Semitism that took place in Milan, Ricordi's first battle against piracy in pre-digital era such as the 19th century; Carlo Antonelli's break into the cultural environment where Stone Island founder Massimo Osti was trained; and more.
Stories that help us to understand better what Andreas Gursky meant when he claimed “Reality deserves to be represented only where it is constructed”.
Archivio magazine is an innovative semestrial publishing project which focuses exclusively on the archive's culture and reality. It is the first time that a publishing venture is born out of the need to enhance this huge heritage. Every issue is constructed around a theme, but in a loose way, browsing from art to fashion, culture, sport, design, cinema, science, photography… No barriers. The edition is exclusively built with archive's documents, mostly unpublished and each issue involves most relevant archives from all over the world. Each time through a high quality selection of documents, pictures and exclusive contents, Archivio's aim is to rebuild the contemporary culture opening up the heritage and richness of the archive's world, by using our ability to watch everything from a contemporary point of view, because what archives can teach us is how memory becomes future.
order
published in October 2019
bilingual edition (English / Italian)
23 x 31 cm (softcover)
232 pages (ill.)
14.00 €
in stock
table of contents 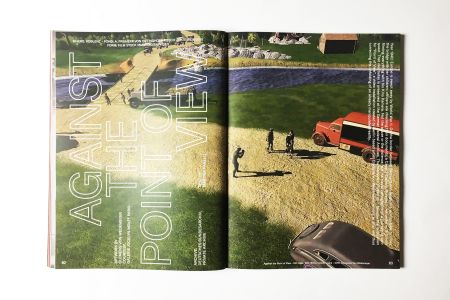 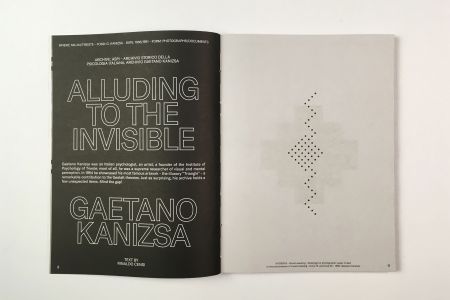 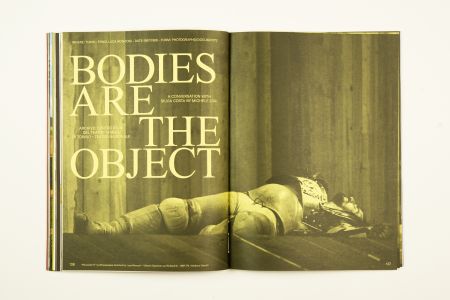 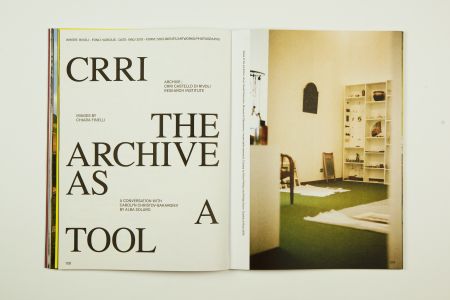 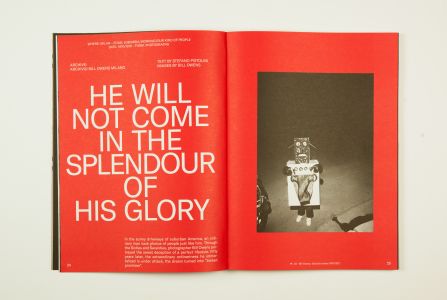 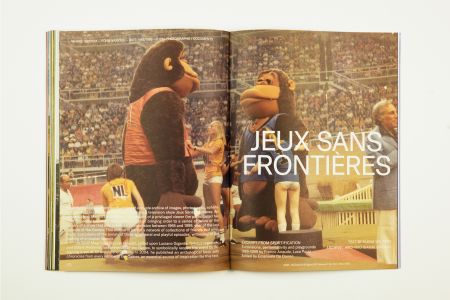 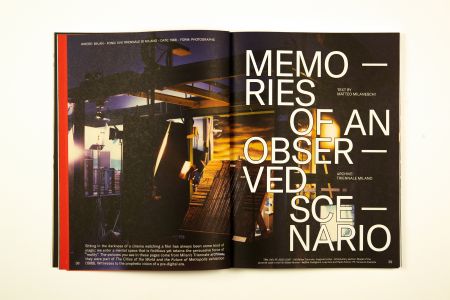 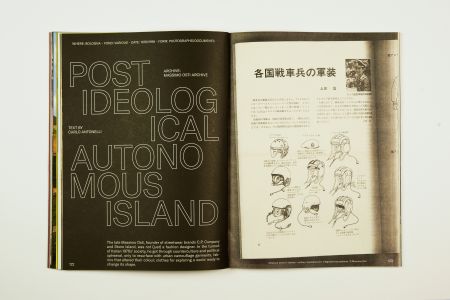 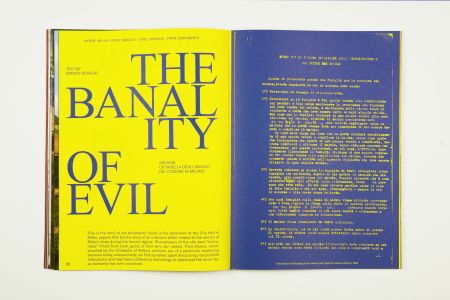 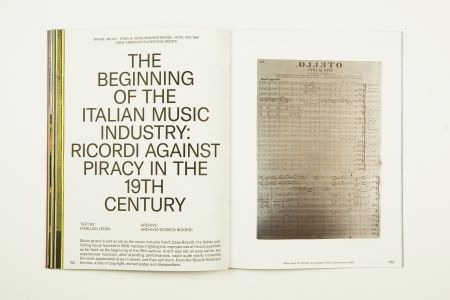 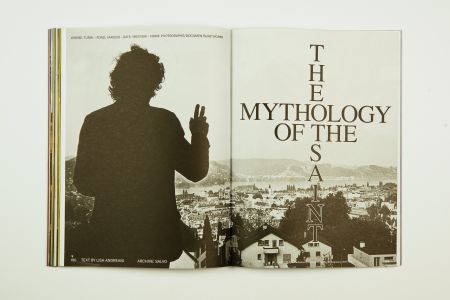 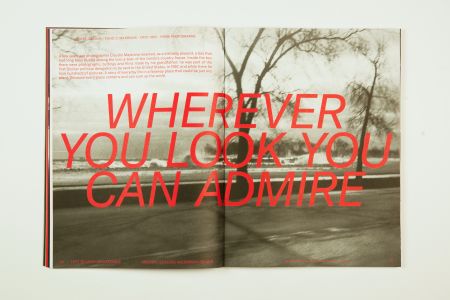 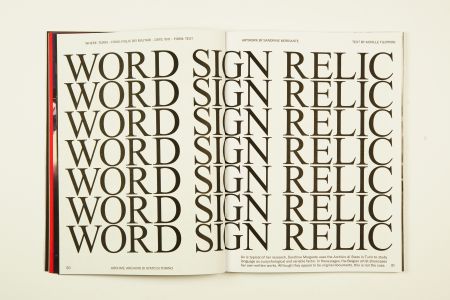