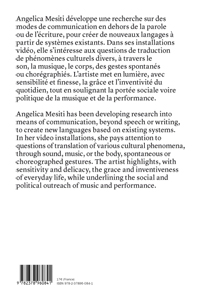 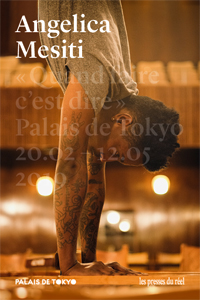 order
wishlist
First monograph.
Angelica Mesiti has been developing research into methods of communication, beyond speech or writing, to create new languages based on existing systems. In her video installations, she is interested in questions of translation of various cultural phenomena, through sound, music, or the body, spontaneous or choreographed gestures. The artist highlights, with sensitivity and delicacy, the grace and inventiveness of everyday life, while underlining the social and political outreach of music and performance.
Published on the occasion of Angelica Mesit's solo show at the Palais de Tokyo, Paris, from February 20 to May 12, 2019.

Mathilde Roman is an art critic, curator and teacher.
Angelica Mesiti was born 1976 in Sydney, where she graduated with a Masters of Fine Art from the University of New South Wales. She currently lives between Sydney and Paris. The artist works with video, installation and performance. She has presented her work at the Palais de Tokyo, in 2018 during the festival Do Disturb and in 2016 as part of the festival Chantiers d'Europe.
Angelica Mesiti has been chosen to represent Australia at the 58th Venice Biennale (2019). She has recently benefited from solo shows at Art Sonje Centre (Seoul, 2018), Tbilisi Kunsthale (Tbilisi, 2018), Artspace (Sydney, 2017) and the National Gallery of Australia (Canberra, 2017), among others. She has taken part in the biennales of Adelaide (2018), Sydney (2014), Istanbul and Sharjah (2013). Her works have been acquired by a large number of collections, including Kadist Foundation (Paris, San Francisco), Fond Régional d'Art Contemporain Franche-Comté (Besançon), Auckland Art Gallery Toi o Tamaki (Auckland), QAGOMA (Brisbane) and the Museum of Contemporary Art (Sydney).
order wishlist
Edited by Frédéric Grossi.
Texts by Daria de Beauvais and Mathilde Roman.
published in March 2019
bilingual edition (English / French)
16 x 24 cm (softcover)
96 pages (color ill.)
17.00 €
ISBN : 978-2-37896-084-1
EAN : 9782378960841
in stock 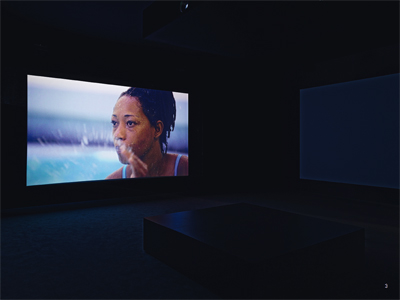 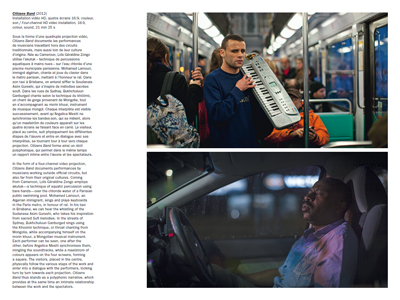 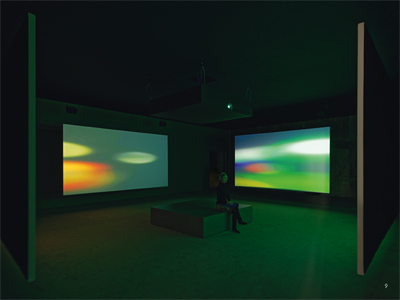 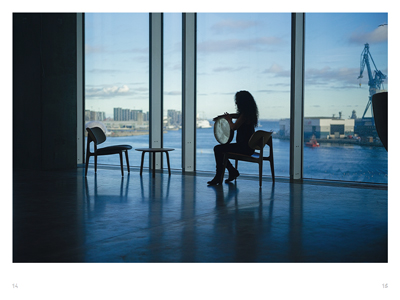 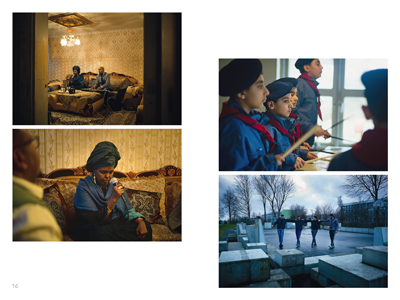 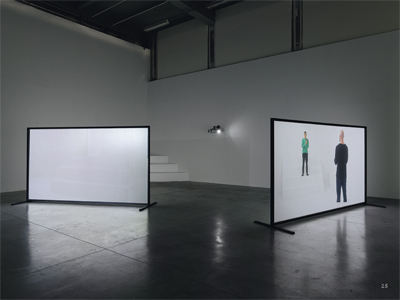 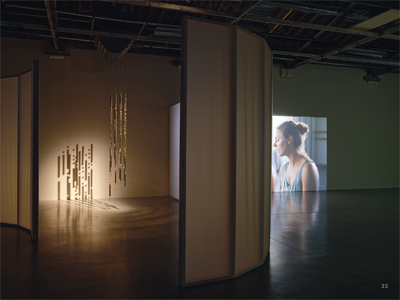 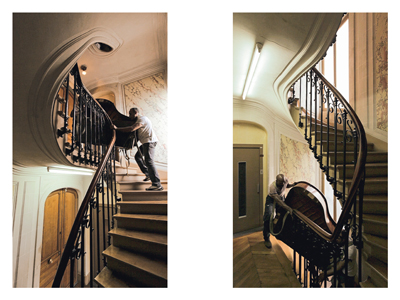 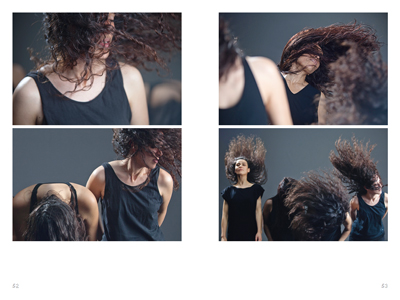 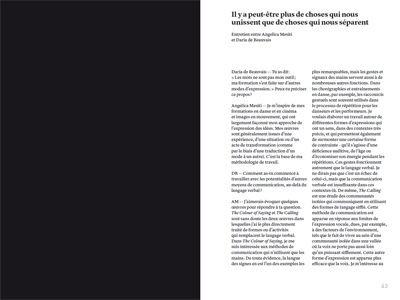