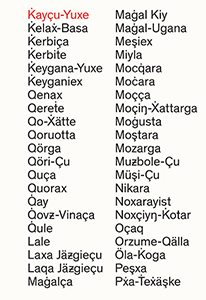 order
wishlist
This first monograph on Aslan Gaisumov borrows its title from a video work focusing on the traumatic aftermaths of post-World War II for the Chechen people under Soviet control. The publication documents in text and images this both historical and intimate project.
The 143 words on the cover of Aslan Gaisumov's first monograph are names of places no longer inhabited. The tens of thousands of people who used to live in the mountainous Galain-Chaz district of southern Chechnya were deported by the Soviet authorities in the winter of 1944, wrongly accused of having collaborated with Nazi Germany. One of these words, Kayçu-Yuxe or Keicheyuhea, names the birthplace of Zayanu Khasueva, the artist's maternal grandmother. It is also the title of his film from 2017, in which Khasueva returns to the site of her ancestral village for the first time in 73 years.
The monograph features Gaisumov's recent work (including photographs of the previous settlements of the Galain-Chaz district that have not been shown elsewhere) and contains new essays by the researchers Aleida Assmann, Georgi Derluguian and Madina Tlostanova and the curator Anders Kreuger.
Aslan Gaisumov (born 1991 in Grozny, Chechnya, lives and works in Grozny, Ghent, Paris and Amsterdam) develops a practice examining personal and collective memory. He is a graduate of the Moscow Institute of Contemporary Art, and the HISK Institute in Ghent. He won the PinchukArt Center's Future Generation Art Prize in 2014 and the Emerging Art Award at the 4th Moscow Biennale in 2012. The M HKA in Antwerp showcased a solo exhibition in 2016. His work is featured in several European collections, including Kadist (Paris), M HKA (Antwerp), Hermitage Museum (Saint Petersburg) and Garage Museum of Contemporary Art (Moscow).
order wishlist
Contributions by Aleida Assmann, Georgi Derluguian, Anders Kreuger, Madina Tlostanova. 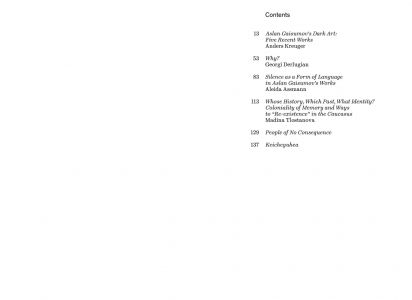 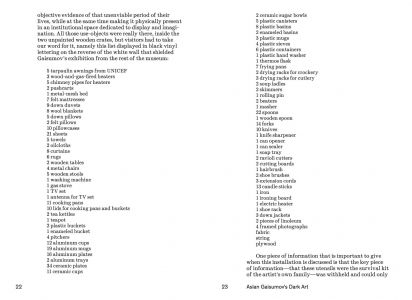 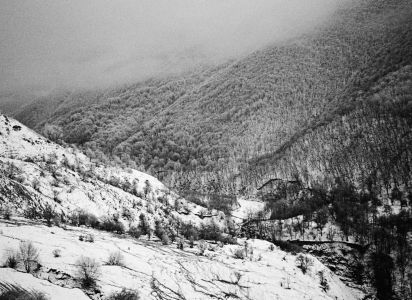 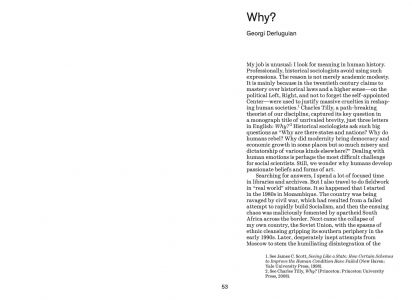 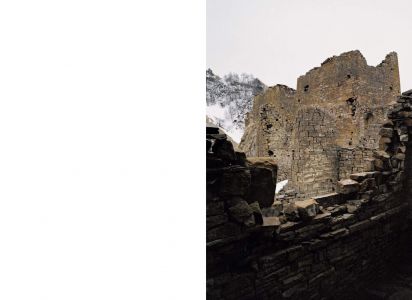 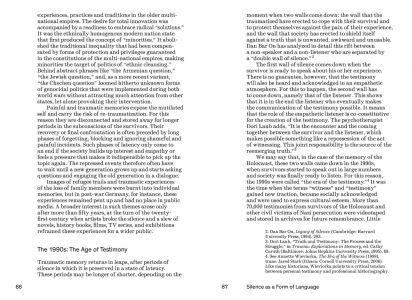 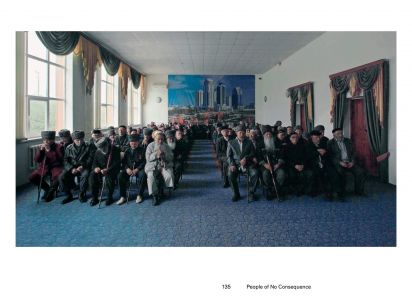 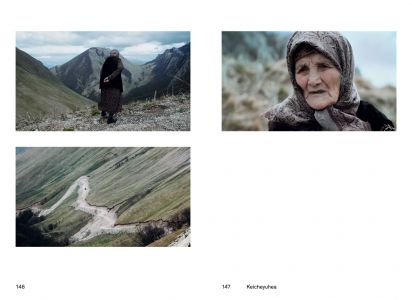