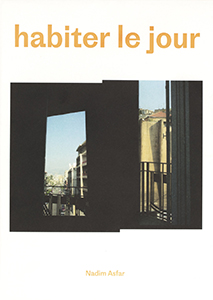 order
wishlist
This publication gathers a series of photographs made during the artist's formative years. Between 2004 and 2008, Nadim Asfar photographed anonymous passersby from the balcony of his studio in Beirut. As faceless figures cast shadows under the hard city light, heading in undisclosed directions, their narratives are only announced, never told. With a text by Asfar and a poem by Roberto Juarroz.
Habiter le jour is a series of photographs taken over several years from the artist's studio overlooking a dynamic crossing in Beirut. Produced during a formative part of the artist's career, the project presents the meticulous, almost compulsive marks of a photographic activity that the artist devoted his days to. Framing and fixing the crossings of anonymous passersby, he records the space of textures, lines, and bodies in the city of Beirut.
Bodies and vehicles head towards undisclosed locations and unannounced narratives. Faceless, the walking figures cast shadows and are frozen mid-gesture, simultaneously anonymous and the object of intimate observation. In a nod to Vito Acconci's Following Piece (1960)—a photographic and cartographic project following the journeys of unidentified passersby in New York City—Habiter le jour mobilizes the scrutinizing gaze in lieu of mobility, plotting the ambulant characters and vehicles in what Acconci calls a “scheme”: a rule-bound exercise by which the artist surrenders to the restrictions of his plan and that of his characters. Habiter le jour, thus, also evokes the negative of what it portrays, namely, an observer or invisible participant willingly confined, motionless, finding respite in repetitive activity. His relation to the space of the house we never see is marked by attachment, as opposed to the fleeting records of the subjects depicted in the photographs.
Nadim Asfar (born 1976 in Beirut, lives and works in Paris and Beirut) is a French-Lebanese photographer and filmmaker. His artistic approach is deeply influenced by the many questions raised by the language and technique of photography. Having trained in still and moving imagery at the Académie des Beaux-Arts in Beirut and the École Nationale Louis Lumière in Paris, today Nadim Asfar creates works that explore place and time: where the intimacy of enclosed spaces and the intimacy of the outside world come together, a multi-layered universe. He reveals, simultaneously, layers both visual and acoustic, poetic, aesthetic, philosophical, anthropological, and geographical.
order wishlist
Texts by Nadim Asfar and Roberto Juarroz.
published in May 2018
bilingual edition (English / French)
17,5 x 24 cm (softcover, dust jacket)
188 pages (144 color ill.)
40.00 €
ISBN : 978-614-8035-06-7
EAN : 9786148035067
in stock 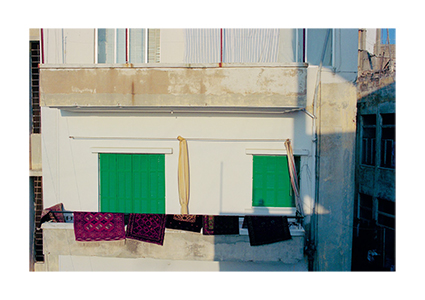 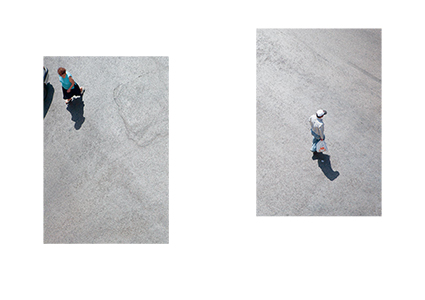 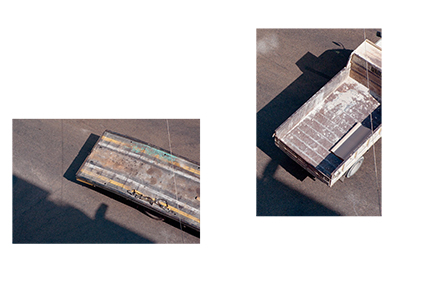 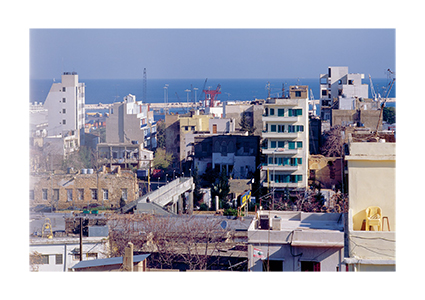 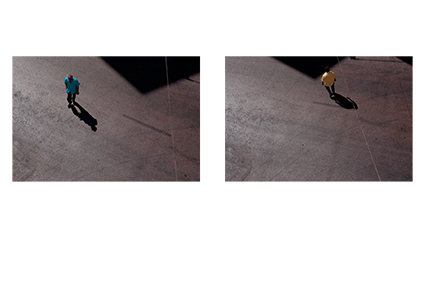 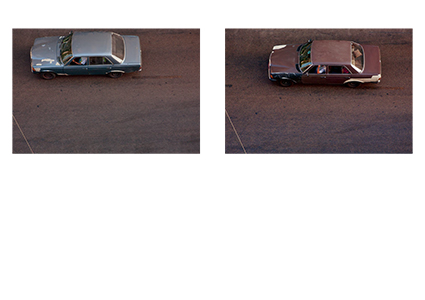 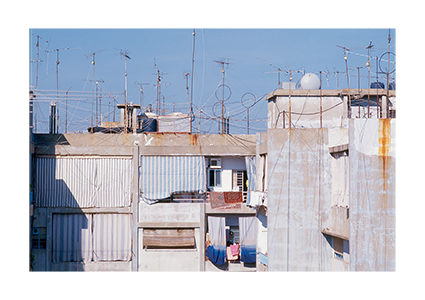 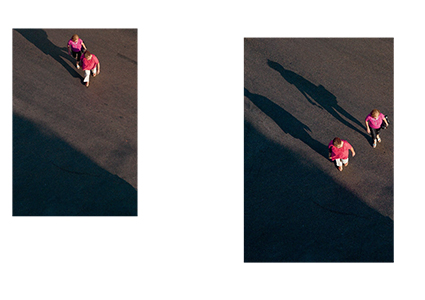