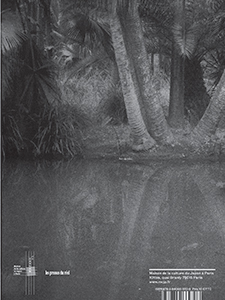 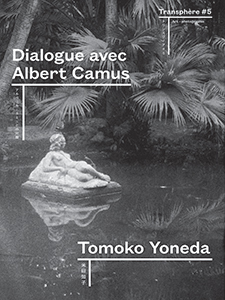 order
wishlist
This catalogue presents an unpublished series of work by Tomoko Yoneda: the Japanese photographer has followed in the footsteps of Albert Camus, through Algeria and France, carrying on her reflection on the memory of places by way of her sensitive and poetic photographs. It is a subtle evocation of the youth of the author of “The Stranger.”
For this fifth part of the Transphère series—an exhibition cycle dedicated to contemporary Japanese creation—Tomoko Yoneda immersed herself in the life and work of Albert Camus. She went to the places that marked the writer's childhood and youth: Algiers, Tipaza, the ancient Roman port he loved where a stele to his memory now stands, but also Paris, Le Chambon-sur-Lignon, the village in the Auvergne where he lived from 1942 and where he wrote “The Plague”. Also, Chambry where his father, engaged as a Zouave, fought during the Battle of the Marne, and Saint-Brieuc where, in 1947, Camus, with great emotion, discovered his father's tomb. His father died there in 1914, as he recounts in his unfinished novel, “The First Man”. About thirty photographs selected for this exhibition are a dialogue between the photographer and the writer, between the past and the present. It encourages us to think about colonisation, war, and the battles and humanism of Camus.
Published on the occasion of the eponymous exhibition at Maison de la culture du Japon, Paris, from March 28 to June 2, 2018.
Tomoko Yoneda (born 1965 in Akashi, Japan, lives and works in London) studied photography in the United States and then in London at the Royal College of Art, at the time of the fall of the Berlin Wall and the collapse of the Soviet Union. She realised then that even the most powerful structures and ideologies are ephemeral, and that the society in which we live could be radically transformed in a flash. Deeply questioning the turbulent history of the 20th century, she travelled to Eastern Europe, Northern Ireland, Taiwan, Bangladesh, and more recently to Fukushima in Japan. The resulting photographs are formal compositions of seemingly ordinary places. The titles Yoneda gives to these works bring us back to past events, revealing the traces of forgotten tragedies within our everyday environment.
order wishlist
Preface by Tsutomu Sugiura.
Texts by Aomi Okabe, Tomoko Yoneda, Marta Gili. 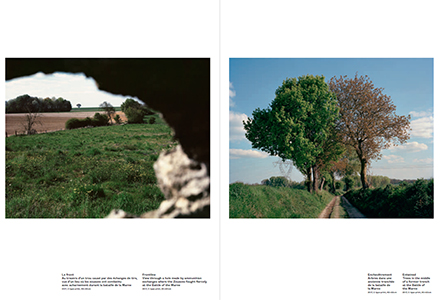 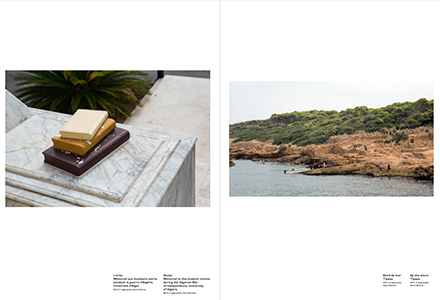 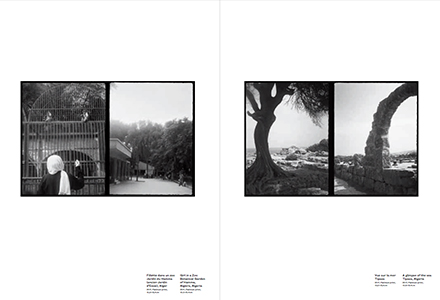 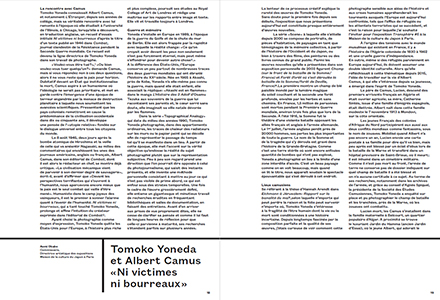 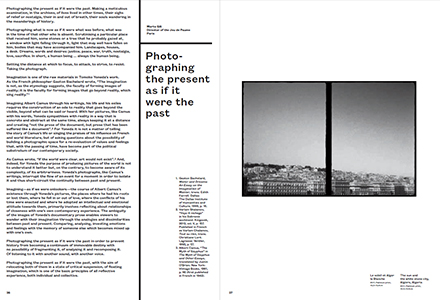 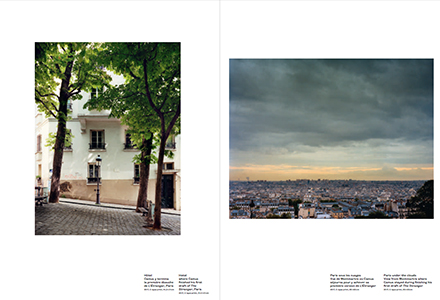 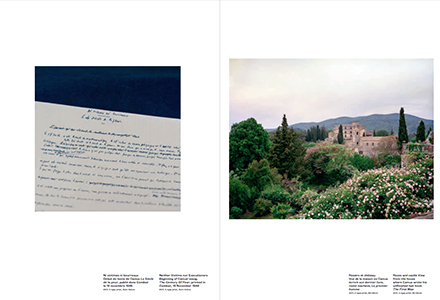 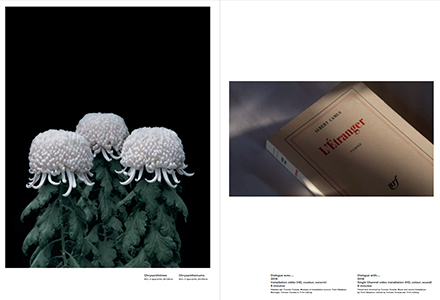