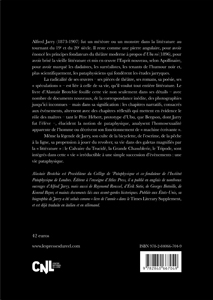 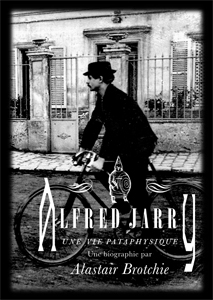 order
wishlist
A biography of the founder of Pataphysics, by Alastair Brotchie.
When Alfred Jarry died in 1907 at the age of thirty-four, he was a legendary figure in Paris—but this had more to do with his bohemian lifestyle and scandalous behavior than his literary achievements. A century later, Jarry is firmly established as one of the leading figures of the artistic avant-garde.
Even so, most people today tend to think of Alfred Jarry only as the author of the play Ubu Roi, and of his life as a string of outlandish “ubuesque” anecdotes, often recounted with wild inaccuracy. In this first full-length critical biography of Jarry in English, Alastair Brotchie reconstructs the life of a man intent on inventing (and destroying) himself, not to mention his world, and the “philosophy” that defined their relation.
Brotchie alternates chapters of biographical narrative with chapters that connect themes, obsessions, and undercurrents that relate to the life. The anecdotes remain, and are even augmented: Jarry's assumption of the “ubuesque,” his inversions of everyday behavior (such as eating backward, from cheese to soup), his exploits with gun and bicycle, and his herculean feats of drinking. But Brotchie distinguishes between Jarry's purposely playing the fool and deeper nonconformities that appear essential to his writing and his thought, both of which remain a vital subterranean influence to this day.
order wishlist
Translated from the English by Gilles Firmin, revised by Thieri Foulc (original title: Alfred Jarry: A Pataphysical Life, MIT Press, 2011).
published in January 2019
French edition
17,5 x 24,7 cm (hardcover)
528 pages (b/w ill.)
42.00 €
ISBN : 978-2-84066-704-9
EAN : 9782840667049
in stock
download an excerpt in PDF:
Avant-propos
(p. 7-13)
table of contents
press releases
Acta Fabula, Marieke Dubbelboer, 2012 (recension de l'édition originale) (PDF)
Le Monde, François Angelier, 2019 (PDF)
Le Canard enchaîné, F.P., 2019 (JPG)
Sitaudis, Jacques Barbaut, 2019 (PDF)
La Cause Littéraire, Matthieu Gosztola, 2020 (PDF) 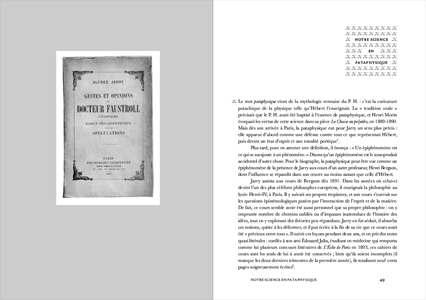 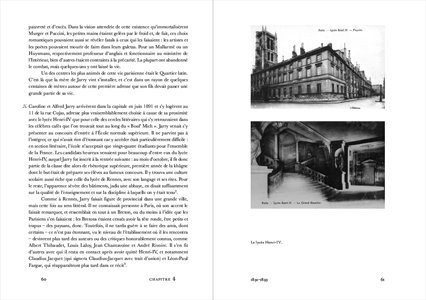 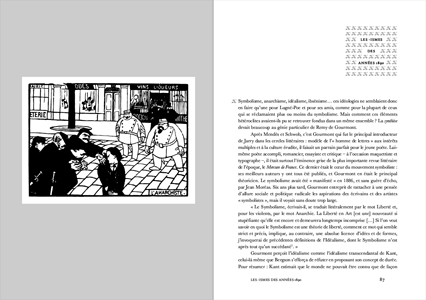 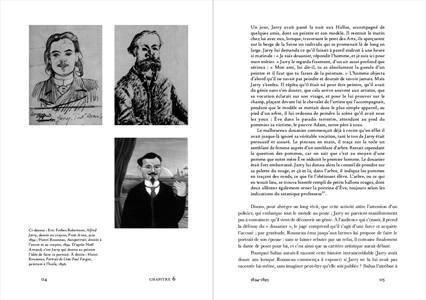 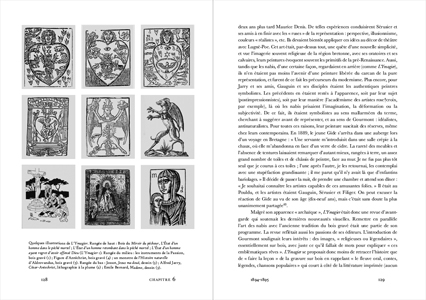 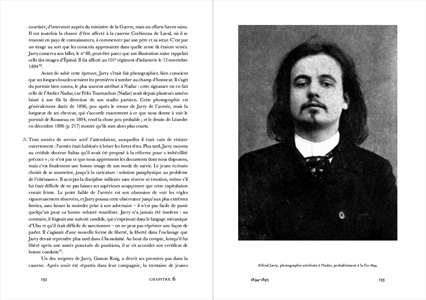 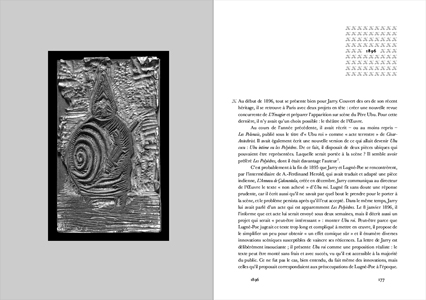 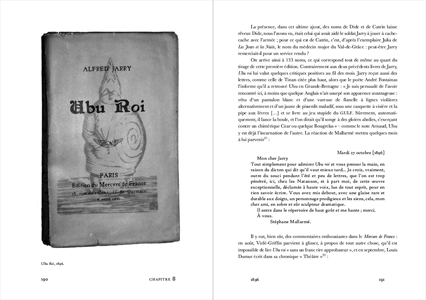 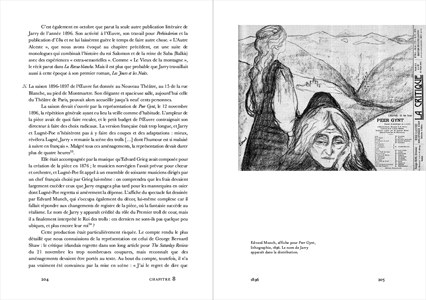 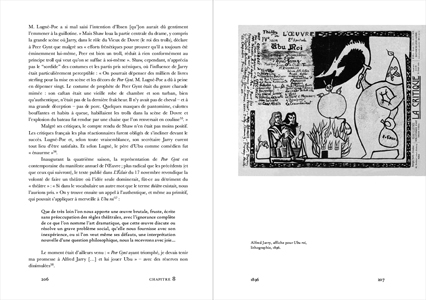 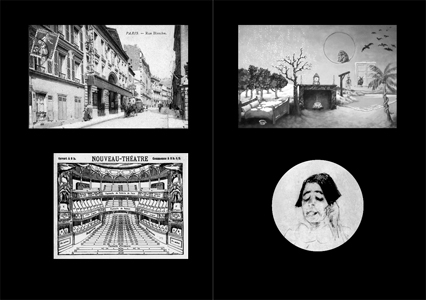 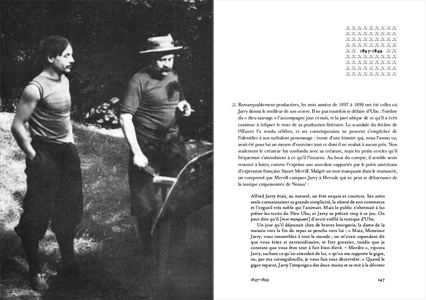 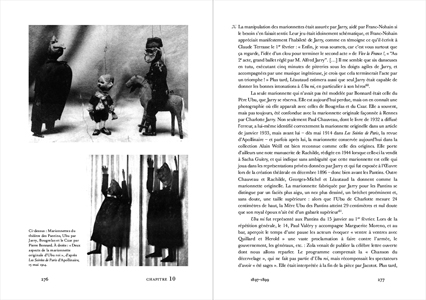 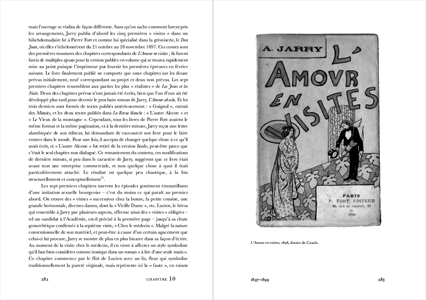 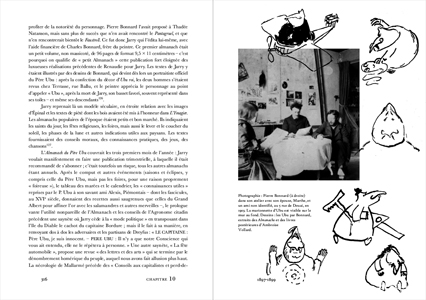 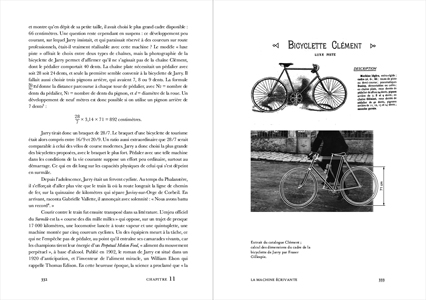 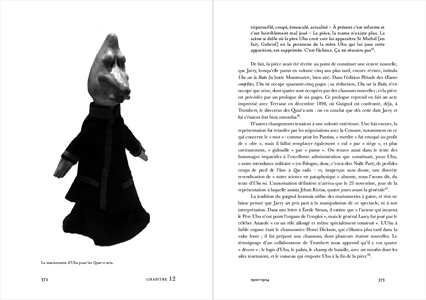 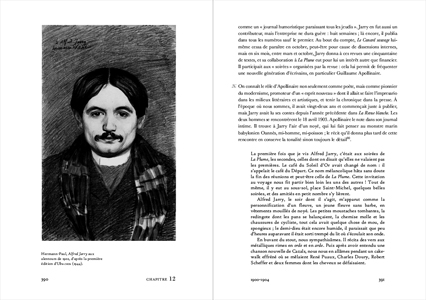 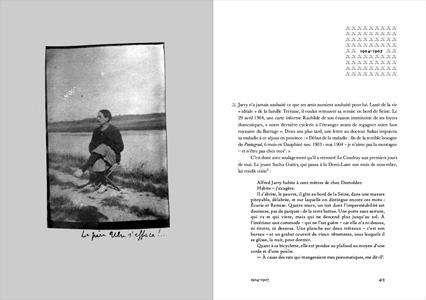 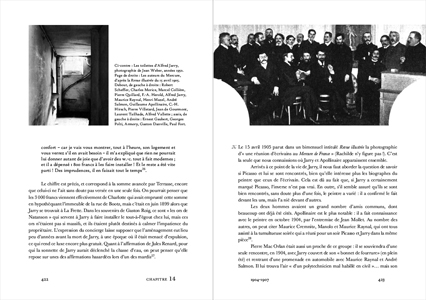 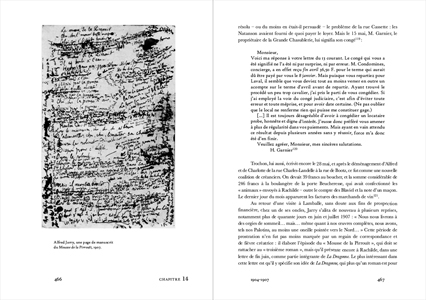