order
wishlist
The two authors of this publication, each by means of their own specific medium, question the relation of humanity to digital technologies. In his text, Pacôme Thiellement describes the digital alienation to come; Lauren Huret's collages revisits the time when personal computers entered the domestic space.
In his essay Pacôme Thiellement traces the different types of authoritarianism citizens have been subordinate to from the middle ages up to today. He names our current form of social domination, through alienation, as the The Age of Technicians.
Revisiting the time when personal computers entered private dwellings, Lauren Huret's collages questions the place technology takes in our lives. The work departs from images of the 1980's interior design magazine Domus, which are then altered by use of contemporary image software. The result is at the same time, familiar and unfamiliar, a discrepancy and a filiation, using history as an enabler to think of the future.
Hunter Longe, an artist and graphic designer from California, and frequent collaborator of Lauren Huret, developed the layout.

“Today, the reign of the economy is coming to an end: it no longer fosters peace and inequality has peaked in a world where 1% of humankind possesses as much as the 99% others, and economic achievement has lost its ability to fuel aspirations. No one can still believe in the 'promise of perpetual peace' represented by trade.
That is why technicians, in turn, appear to be taking over from a corrupted economy and merchants who have become mere financial speculators, a class of the inveterate wealthy. From the beginning, this caste of technicians procures us with everything that should have always been free, and first of all access to the arts. Records, movies, books: everything at our fingertips, in a single click!”
Visual artist Lauren Huret works closely on systems of beliefs linked to machines.
Pacôme Thiellement writes essays he considers popular culture hermeneutics. He works on topics as varied as David Lynch, Frank Zappa et mysticism. According to him, popular productions like Buffy the Vampire Slayer or Twin Peaks are perfect points of entry to analyse the tendencies taking place in occidental societies.
order wishlist
Graphic design: Hunter Longe.
published in June 2017
bilingual edition (English / French)
14,4 x 31 cm (stapled)
56 pages (color ill.)
18.00 €
ISBN : 978-2-9701103-3-0
EAN : 9782970110330
in stock 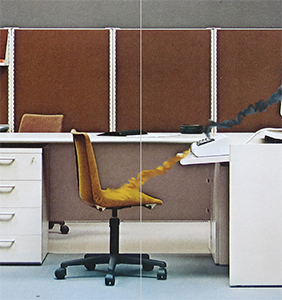 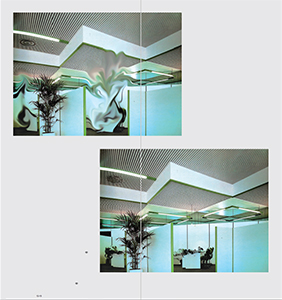 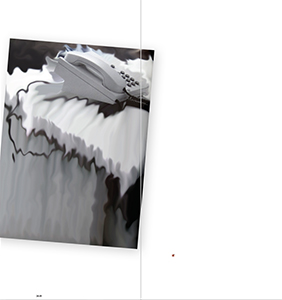 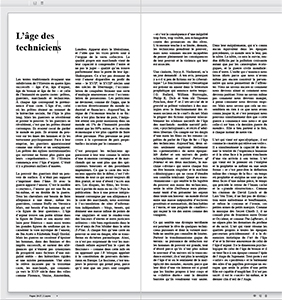 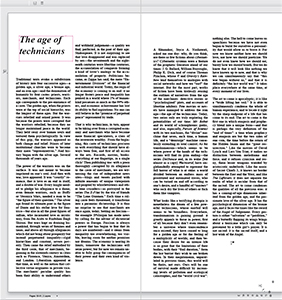 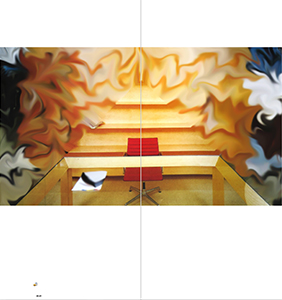 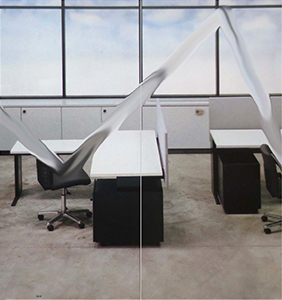