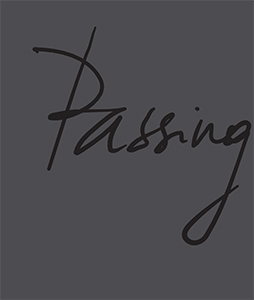 order
wishlist
The publication Passing Time by Fouad Elkoury looks back at 60 years (1960-2017) of photographs taken in Lebanon by the artist. Most of the images have never been published.
It took eight-month for the curators, Manal Khader and Gregory Buchakjian, to excavate the photographs of this book, from the 50,000 images, meticulously numbered and labeled, of the artist's archive. A work which is suffused with emotion, and which was realized in close collaboration with the artist.
After qualifying as an architect in London, in 1979, Fouad Elkoury (born 1952 in Paris, lives and works in Paris and Beyrut) turned to photography, producing a report on daily life in Lebanon. His images appeared in Libération and other publications. In 1984, he published Beyrouth Aller–Retour, documenting the life of a war-torn city. In 1991 he and other photographers were commissioned to take part in a project in downtown Beirut, to document the aftermath of war. This was later published in an album entitled Beirut City Centre, by Editions du Cyprès, Paris, and was the subject of an exhibition at the Palais de Tokyo, Paris, in 1993. The book has since become a milestone in the history of photography. In 1997, Elkoury co-founded the Beirut-based Arab Image Foundation, an organization that seeks to archive and preserve photography from the region. The following year he moved to Turkey and produced an extensive photographic travelogue, the last of his exclusively photographic series. In 2002, the Maison Européenne de la Photographie in Paris commissioned him to create an exhibition for which he presented a new collection of photographic compositions, incorporating sequential images to emphasize meaning. As part of the exhibition he premiered his first video Lettres à Francine, based on his photographs of Turkey. The exhibition catalogue, Sombres, is published by Marval. Since then, he has alternated between photography and video, as well as writing, with his first text, La Sagesse du Photographe, published in Paris in 2004.
order wishlist
Edited by Gregory Buchakjian, Fouad Elkoury, Manal Khader.
Texts by Gregory Buchakjian, Fouad Elkoury, Manal Khader.
published in September 2017
bilingual edition (English / Arabic)
24,5 x 28,5 cm (softcover in slipcase)
280 pages (165 color & b/w ill.)
60.00 €
ISBN : 978-614-8035-04-3
EAN : 9786148035043
in stock 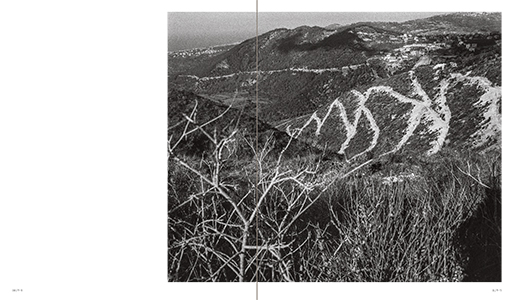 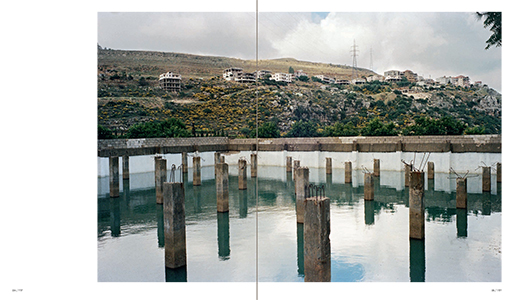 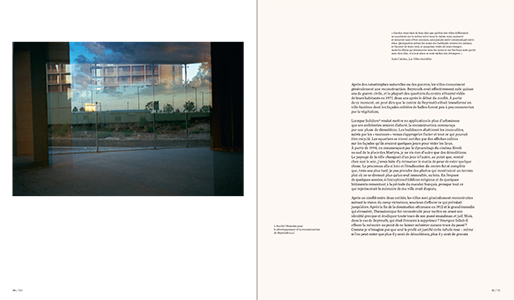 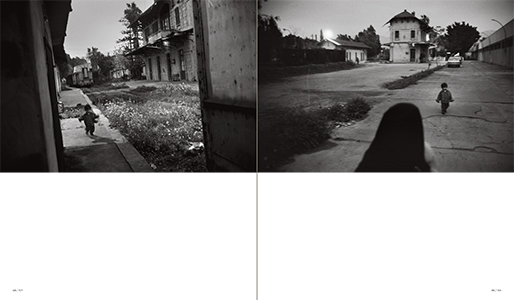 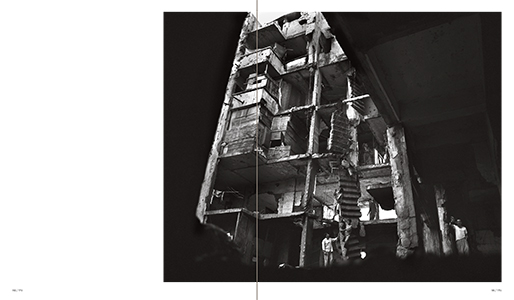 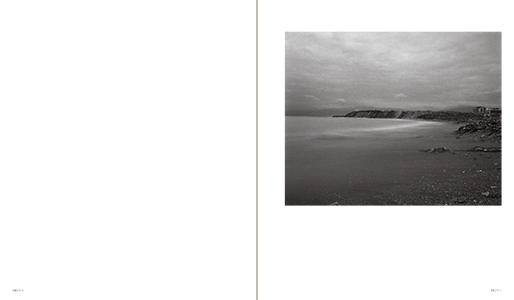 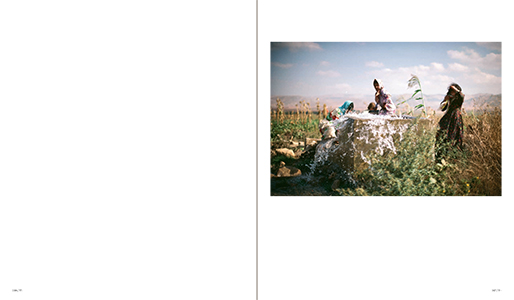 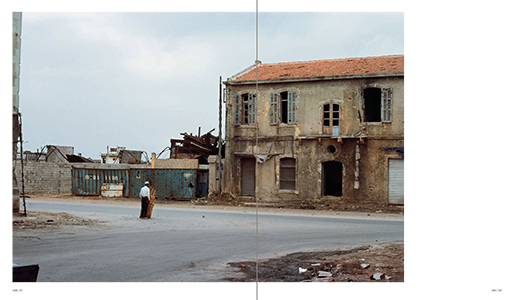 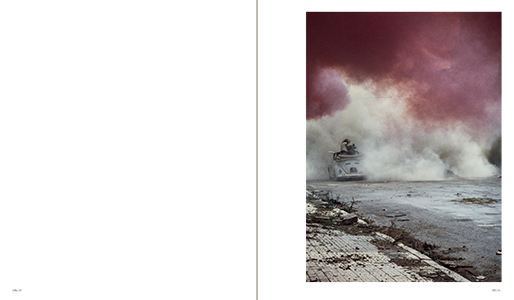 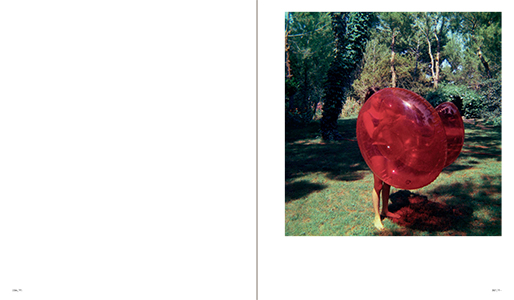