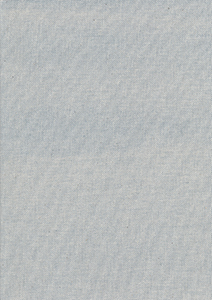 order
For her show at Mamco, the French artist borrowed from the museum collections to reinterpret a series of artworks by Imi Knoebel, Steven Parrino, Frank Stella, John M. Armleder, Luciano Fabro, Robert Filliou, and Christian Robert-Tissot. Both a catalogue and an artist's book, this publication replays the exhibition much like a snapshot collection.
Ça m'inquiète toujours ces sirènes was published as a sequel to Émilie Parendeau's eponymous show at the Museum of Modern and Contemporary Art Geneva (Mamco). The book provides clues about the artist's modus operandi, while inviting to peculiar experiments. Overlapping with the exhibition and fuelled by appropriation, this artist's book replays the show in separate chapters, much like a snapshot collection. Hide-and-seek, déjà-vu, and feedback recur throughout the text. The artist borrowed from the museum's collection paintings by Imi Knoebel, Steven Parrino, and Frank Stella, then had them hung flipped against the wall. Works by John M. Armleder, Luciano Fabro, Robert Filliou, and Christian Robert-Tissot were also used. The exhibition was produced in the framework of the Manor Award for Culture Geneva, 2016, won by Émilie Parendeau.
Published following the eponymous exhibition at Mamco, Geneva, from February 24 to May 1st, 2016.
The practice of Émilie Parendeau (born 1980 in Ambilly, France, lives and works in Paris) is based on the study of other artists's corpus, research on art history, and on exhibition spaces in which she is invited. The French artist reinterprets the works of artists engaged in language and protocols. She recontextualizes these works trough a process she calls "activation". She won the 2016 Manor Award for Culture Geneva.
order
published in June 2017
no text
17 x 24 cm (softcover, cloth binding)
256 pages (color ill.)
35.00 €
ISBN : 978-2-940409-91-4
EAN : 9782940409914
in stock 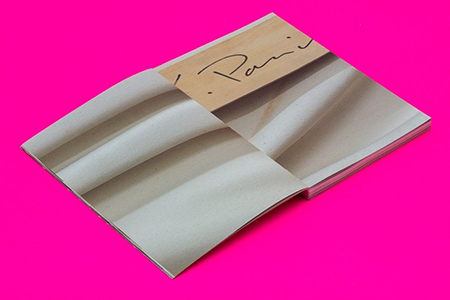 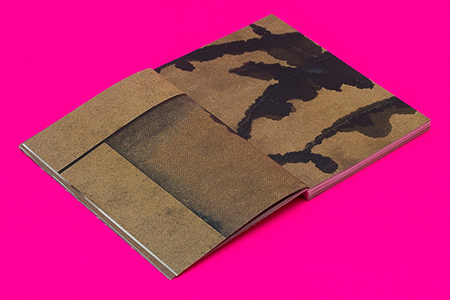 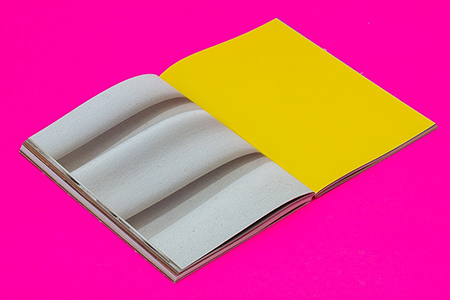 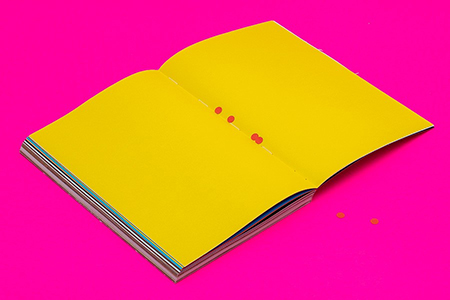