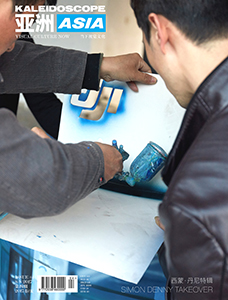 order
wishlist
Somewhere in between a magazine issue, an artist's book and a research report, this Kaleidoscope Asia Special edition with guest-editor Simon Denny revolves around a new project by the New Zealand artist set in the Chinese city of Shenzhen.
“Technology, knowledge and a window to the external world.” This is Shenzhen, one of China's instant mega-cities. Some call it the Silicon Valley of hardware, or a maker's heaven. For New Zealand-born, Berlin-based artist Simon Denny, whose exhibition Real Mass Entrepreneurship is currently on view at OCAT Shenzhen, the city became the setting of an ambitious new body of work about the complexities of this ecosystem.
With the Simon Denny Takeover, a special edition that continues the magazine's tradition of guest-edited issues (inaugurated in 2016 by Sterling Ruby), we bring you a behind-the-scenes look at the artist's creative process.
This hybrid object, somewhere in between a magazine issue, an artist book and a research report, features three extensive conversations between Denny and collaborator Mario Pfeifer, OCAT Shenzhen artistic director Venus Lau, and Chinese architect and urban planner Tat Lam.
In addition, several photo stories by Ilya Lipkin, Ann Woo and Issac Lam shed light on the multitude of people and locations involved in the making of this project—from the artist's studio to the museum team, from the sculpture and painting workshops to the stalls of the world's largest electronics market.
The issue is completed by exclusive footage from Denny's new video and a series of case studies of his most representative projects to date, introducing the reader to an artist who has explored notions of innovation, neoliberalism, and entrepreneurship throughout an outstanding, decade-spanning career.
“In projects like Disruptive Berlin, New Management' The Innovator's Dilemma and Blockchain Future States' the studio has honed in on different guises of entrepreneurial culture, compiling a necessarily incomplete series of reflections on ‘innovation' in some of its many derivative forms,” writes Denny's collaborator Eli Pitegoff. “This special issue of KALEIDOSCOPE adds a view from the ground of one of the world's most rapidly growing economies to this progression of entrepreneurial vignettes.”
Establishing KALEIDOSCOPE's global state of mind and the political urgency of looking at the world from a non-Western-centric angle, this project keeps up the magazine's aim to provide artists with a platform to bring unique projects to life on the printed page.
Kaleidoscope magazine is an Milan-based international quarterly of contemporary art and culture, offering a timely guide to the present (but also to the past and possible futures) with an interdisciplinary and unconventional approach.
order wishlist
published in April 2017
bilingual edition (English / Chinese)
23 x 30 cm (softcover)
240 pages (ill.)
15.00 10.00 €
(special offer)
ISBN : 977-2-03848-000-0
EAN : 9772038480000
in stock 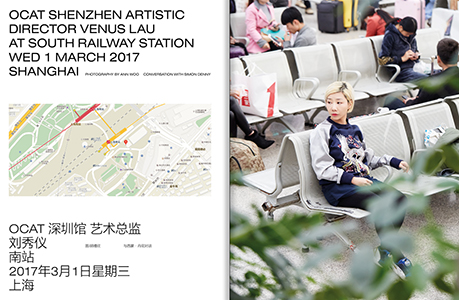 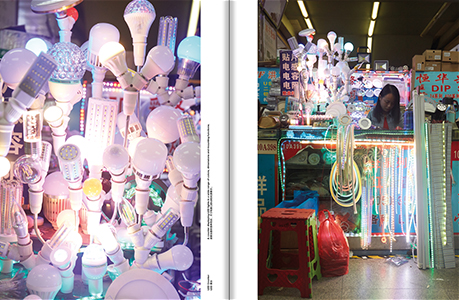 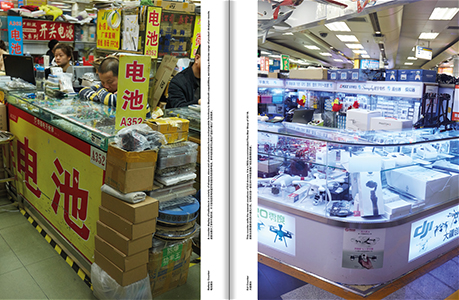 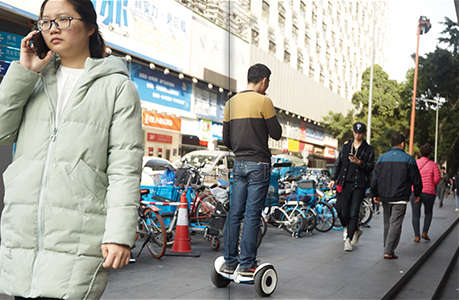 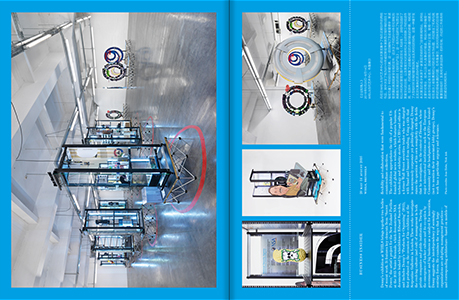 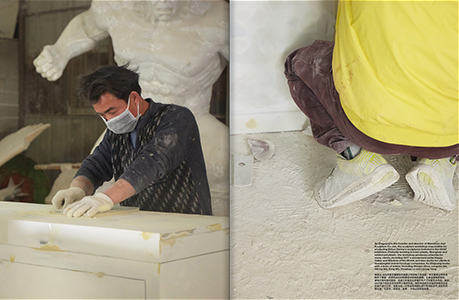 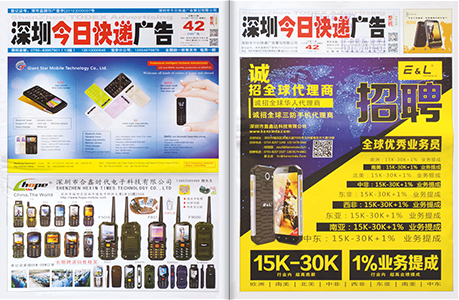 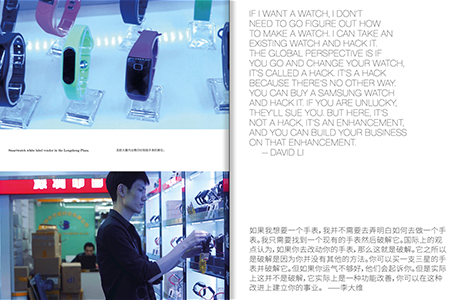 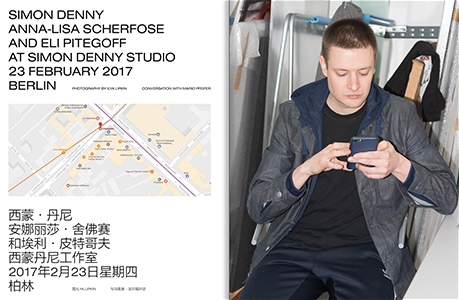 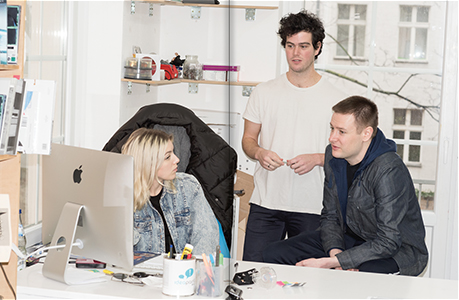 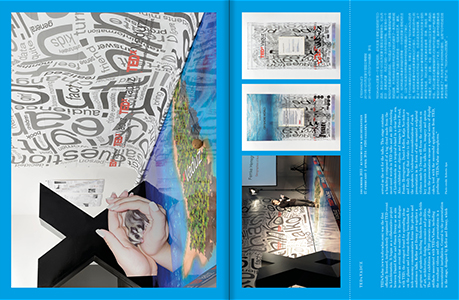 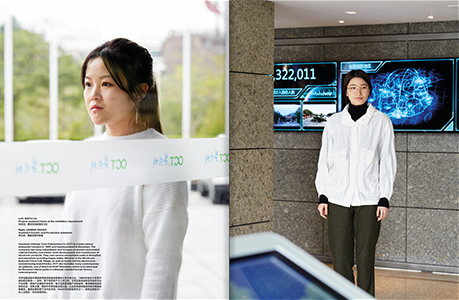 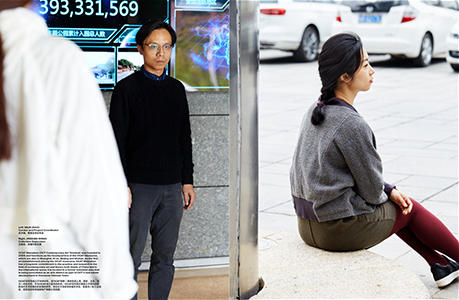 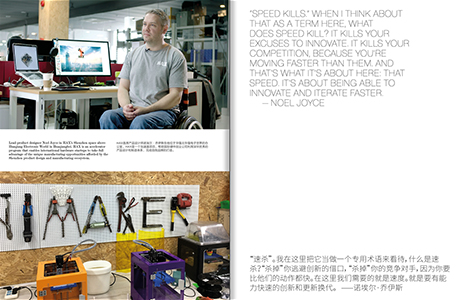 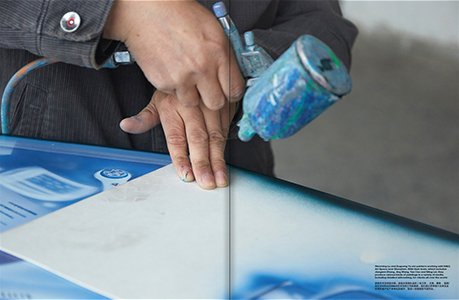 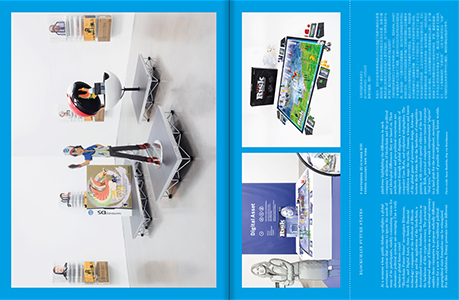