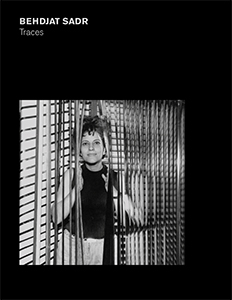 order
Monograph exploring the artistic and intellectual heritage of abstract painter and pioneer of the visual arts in Iran Behdjat Sadr. This richly illustrated publication offers a singular testimony, combining personal writings and press cuttings, critical texts and poetic correspondence.
Behdjat Sadr is the abstract painter of paradoxical traces, blending luxuriant nature with the sharp-edged industrial world in works that spanned the second half of the 20th century. A pioneer of the visual arts in Iran, she was one of the first women artists and professors to appear on the international biennale scene in the early 1960s. She offers the singular testimony of a nascent cosmopolitan modernity that emerged in Tehran, Rome and Paris, the cities where she studied and exhibited. Above all, Behdjat Sadr embodies an extraordinary fusion of work and life, evident in her multiform layers of gushing and overflowing paint. Combining personal writings and press cuttings, critical texts and poetic correspondence – her poet friends Sohrab Sepehri and Forough Farrokhzad wrote to her regularly – this book explores her artistic and intellectual heritage.
After studying at the faculty of fine arts at the University of Tehran, Iranian artist Behjat Sadr went to Rome, where she graduated toward abstract painting and informal art. Leaving frames and traditional colours behind, she used synthetic industrial paints that she ran on supports placed on the ground. When she returned to Iran at the end of the 1950s, her experiments with subject and gesture were quickly noticed by Pierre Restany and, later, Michel Ragon. In the 1980s, when she split her time between Paris and Tehran, she notably produced photomontages in an unusual style reminiscent of her painting. Her works have been exhibited in many institutions in France and abroad: Galleria La Bussola, Rome (1958); Venice Biennale (1956, 1962); musée d'Art moderne de la Ville de Paris (1963); Grey Foundation, Saint Paul, Minnesota (1971); Musées royaux des Beaux-Arts de Belgique, Brussels (1972); Centre d'art Le Noroît, Arras (1985); Grey Art Gallery, New York (2010); Asia Society, New York (2013- 2014); Musée d'art moderne de la ville de Paris / MAXXI Rome (2014-2015). In 2004, the Tehran Museum of Contemporary Art devoted a large retrospective to her, as part of the series of exhibitions devoted to pioneers of modern art in Iran.
order
Edited by Morad Montazami and Narmine Sadeg.
Foreword by Fabrice Hergott.
Text by Morad Montazami, interview with Behdjat Sadr by Narmine Sadeg. 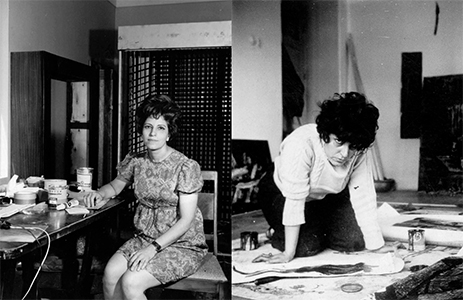 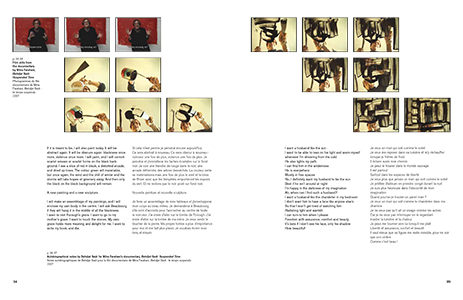 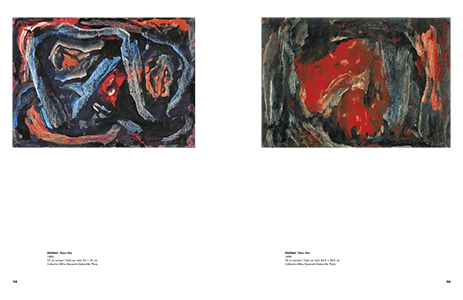 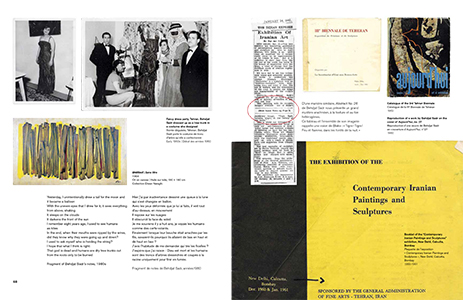 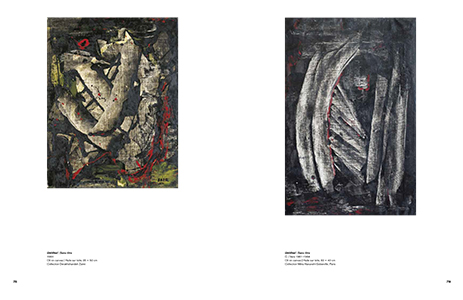 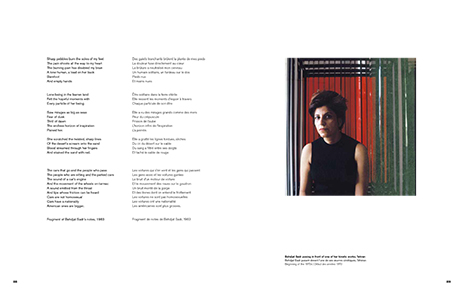 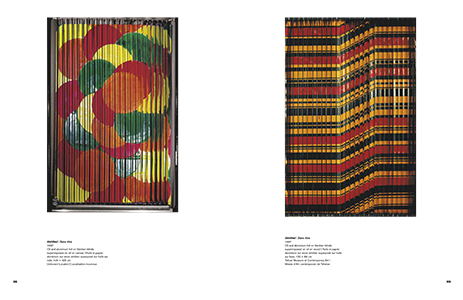 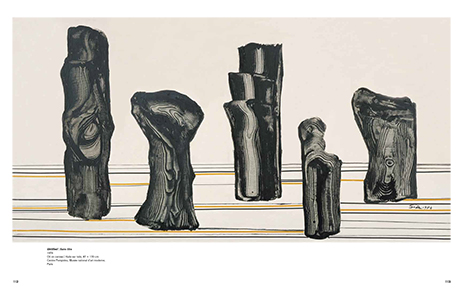 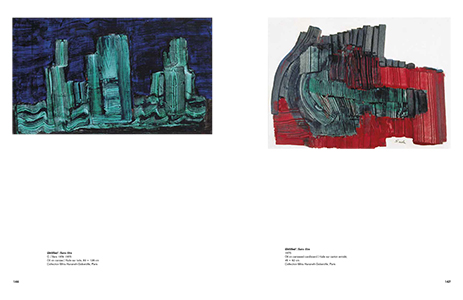 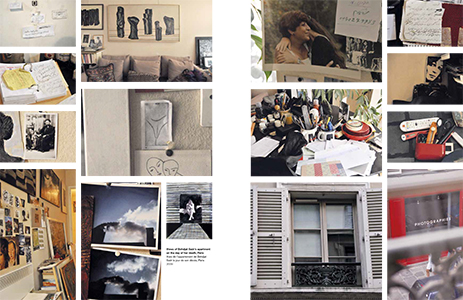 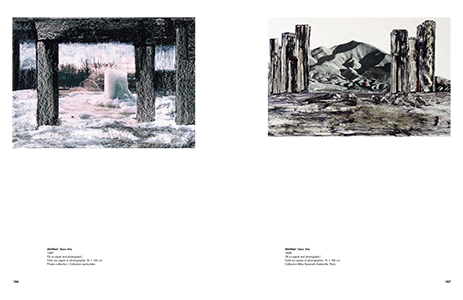