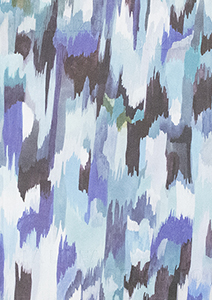 order
wishlist
Monographic catalogue: a selection from the italian artist's most recent works—acrylic drawings, watercolours, and the Mirrors series.
A Donzelli exhibition is never just a linear presentation of individual and autonomous works of art, even less an inventory of formal possibilities; it is indeed an experiential journey where each piece is in dialogue with another and with the surroundings, generating a rhythm within the exhibition that favours the spectators' interaction.
In fact, the relationship between the viewer and the work of art is a core theme in Donzelli's oeuvre, especially in his Mirrors, where prismatic lenses twist the underlaying image in a way that causes it to appear to be ever changing according to the viewer's position. Resembling a mirror from a certain perspective but then changing into an image as the bystander moves, it is as if the work had a life of its own.
The titles of his series of works (“Eccetera Drawings”, “Disegni del quasi”) stress continuity, fluidity and openness as the backbone of his research. Donzelli has elected drawing to his primary means because it's a process of discovery from the incipit, when the pencil touches the paper and the sign/image starts to take form.
Published following the eponymous exhibition, Cortesi Gallery, Lugano, from October 26 to December 21, 2016.
Maurizio Donzelli (born 1958 in Brescia, Italy, where he lives and works) is an Italian artist and former teacher at NABA Academy of Brescia. The poetical elements in the work of Maurizio Donzelli have always focused on some key points of the artistic process: drawing, image revelation, the inesacapableness of the observer in defining the work, relationship between light and color. The drawing practice is the intellectual and technical tool with which Donzelli compares artistic and philosophical reflection with the themes of image immateriality and temporariness, with its quality as an analogy, or, more in general, of transfiguration and transformation.
order wishlist
Text by Luca Cerizza.
published in June 2017
bilingual edition (English / Italian)
21 x 29,7 cm (hardcover)
96 pages (color ill.)
20.00 €
ISBN : 978-88-6749-245-9
EAN : 9788867492459
in stock 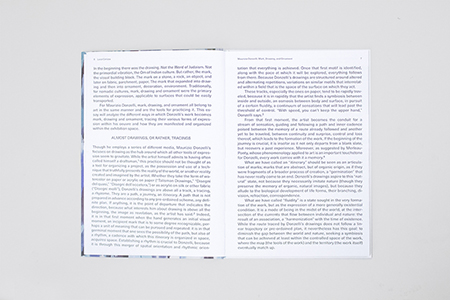 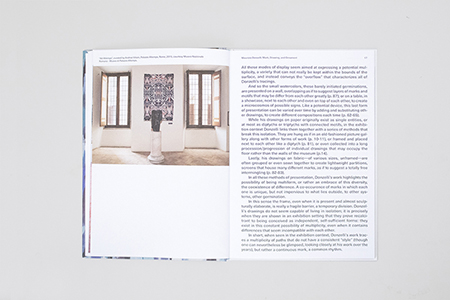 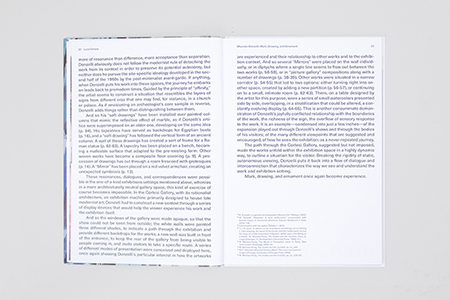 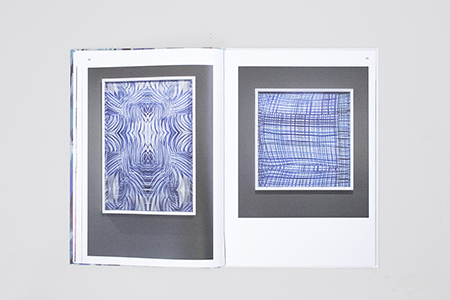 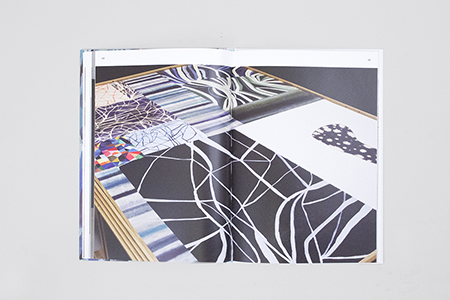 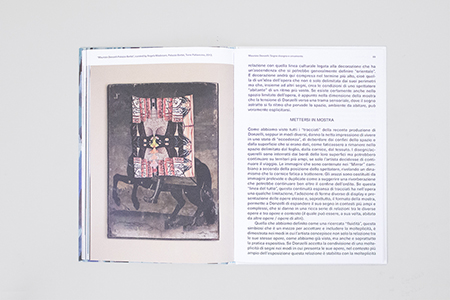