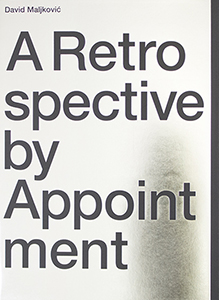 order
Following the experimental format of the Maljković's eponymous exhibition, A Retrospective by Appointment deconstructs the traditional format of a retrospective catalogue. Adopting a nonhierarchical presentation, the publication introduces the artist's key concerns, methods, and works, and proves to be a relevant critic of Zagreb's institutional landscape.
David Maljković's “A Retrospective by Appointment” (2015) defied expectations, problematizing the genre of the retrospective. Taking place across three different exhibition spaces in Zagreb—the artist's studio, Gallery Nova, and the Gallery of Croatian Designers' Association—it avoided the usual approach of showing the development of the artist's “style” over time, and instead treated the exhibits in a nonhierarchical way. Maljković's key concerns and methods—individual and collective relationships, the complexities of time, collagist approaches, self-referentiality and referencing the work of other artists, the use of earlier works and exhibition displays as material, art's autonomy, and the nature of the gaze—were all carefully choreographed in installations that treated major works, early student sketches, and film props equally. Unexpected, poetic, and sometimes humorous situations created the cumulative effect of throwing visitors off balance. The book follows the experimental format of the exhibition, and is conceived as an ironic deconstruction of retrospective format, as well as a critical intervention into the institutional landscape in Zagreb.
The work of David Maljković (born 1973 in Rijeka, Croatia, lives and works in Zagreb and Berlin), which includes films, sculpture, collage, and installations, develops a critical enquiry into the legacies of modernism, in particular through the architectural symbols and sculptural forms of former socialist Yugoslavia and Eastern Europe. He investigates these remnants from the past in relation to the present, but also in terms of their potential—real or fictional—in an imminent or distant future, at the crossroads between science fiction and documentary film. He is also particularly interested in exhibition strategies and the semiotics of display.
order
Text by What, How & for Whom/WHW.
published in March 2017
bilingual edition (English / Croatian)
16 x 22 cm (softcover)
208 pages (color ill.)
35.00 €
ISBN : 978-88-6749-250-3
EAN : 9788867492503
in stock
(last copies available!) 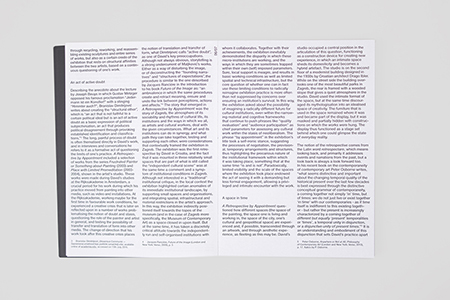 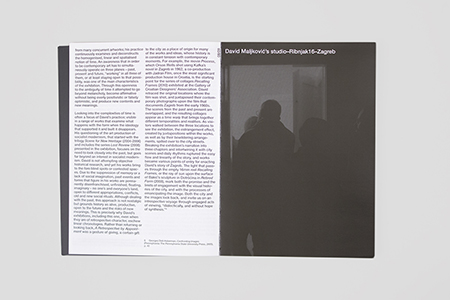 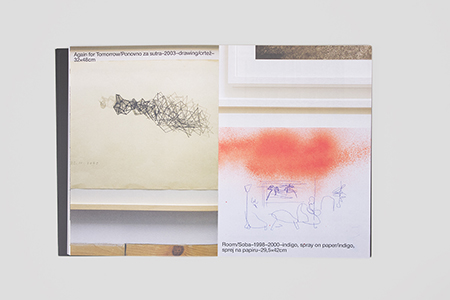 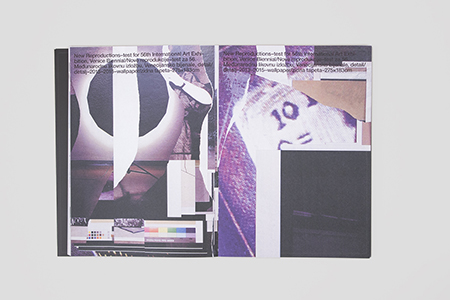 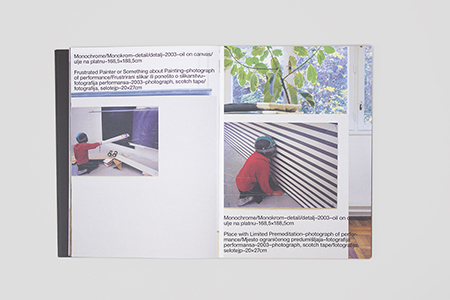 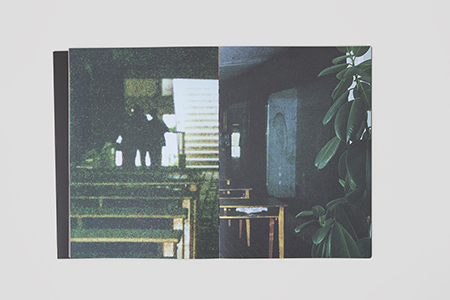 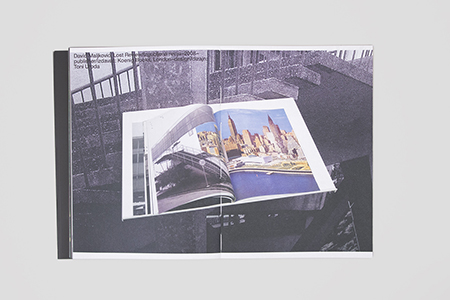 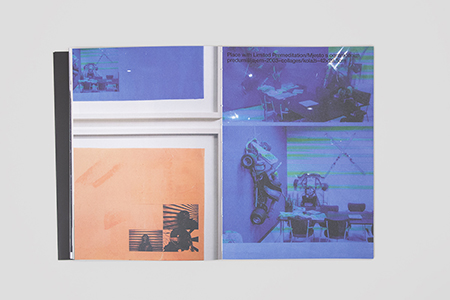 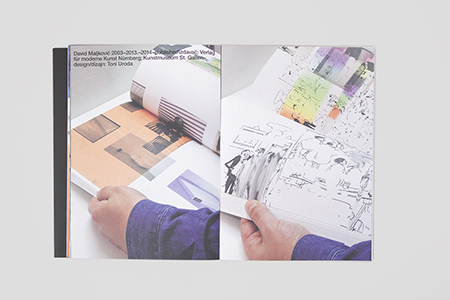 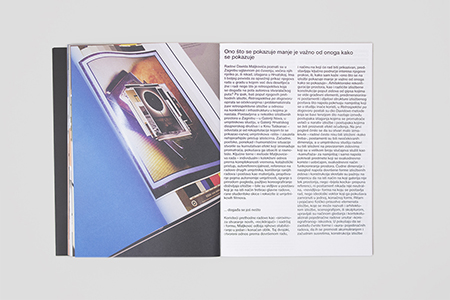