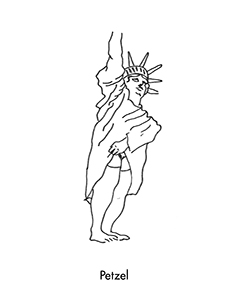 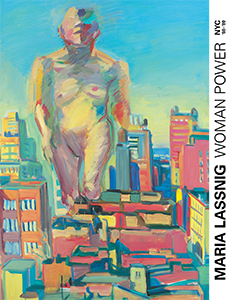 order
This catalogue brings together works and archival material from Lassnig's New York days. Along with her paintings, watercolors and drawings, the publication gathers documenation on animated films she created in collaboration with the Women/Artists/Filmmakers, Inc. group. It also includes a text by Elisabeth Bronfen, “A Mysterious Point of Certainty: Maria Lassnig's Body-Awareness Painting.”
In 1968 at age 49, the painter Maria Lassnig (born 1919) moved from her residence in Paris to New York City to be in, as she called it, “the country of strong women”. Although well known in her native Austria, Lassnig was virtually unheard of in the States and lived, for the next 12 years, in relative anonymity renting walk-ups in the Lower East Side and Soho. New York City offered Lassnig a liberation of sorts from the male-dominated art scene of Europe; it gave her the opportunity to be an artist, not simply a female artist—and she worked prolifically, producing paintings, drawings, watercolors, silkscreen prints and animated films, often including hints of Americana in her work.
Published following the eponymous exhibition, Petzel Gallery, New York, from September 9 to October 29, 2016.
Maria Lassnig (1919-2014) is regarded as one of the most important figurative painter of the present day. Over the course of her remarkable career, the Austria-born artist created a substantial body of work in the fields of painting and graphics alongside her excursions into (animated) film and sculpture. Lassnig conducted a focused dialogue with her art, which always constituted the pivotal strand of her life. Her artistic work can be regarded as a means of self-empowerment and is also directed against social conventions. Sometimes she reveals herself as a sufferer, a misunderstood and lonely human being. Even though Lassnig's work only gained well-deserved public recognition at a relatively late stage in her life, her works feature in the collections of major museums today. Overall, her oeuvre continues to resonate across broad sections of society and serves as a source of inspiration for artists of all ages.
order
Text by Elisabeth Bronfen.
published in February 2017
English edition
20 x 26 cm (softcover)
80 pages (color ill.)
35.00 €
ISBN : 978-0-9863230-8-9
EAN : 9780986323089
in stock 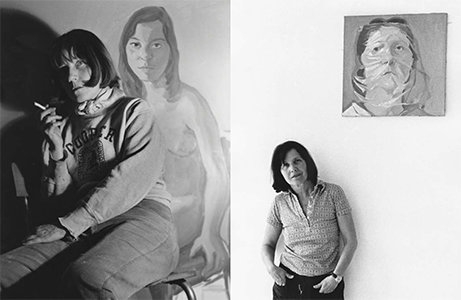 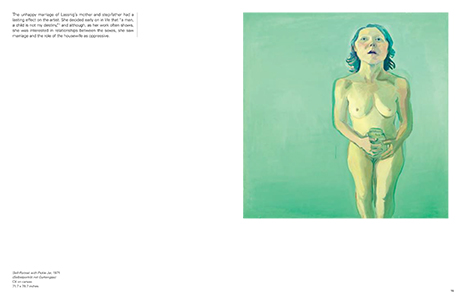 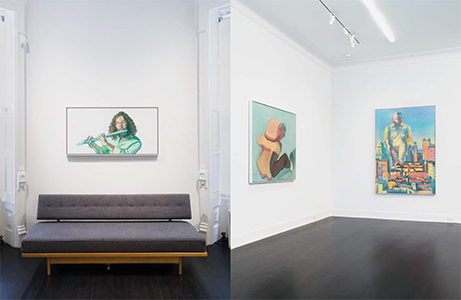 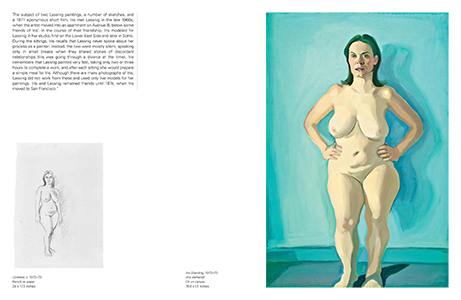 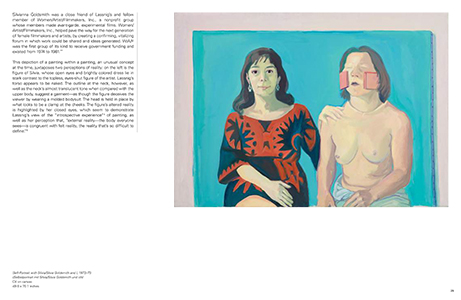 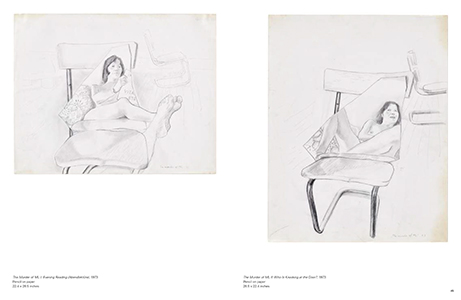 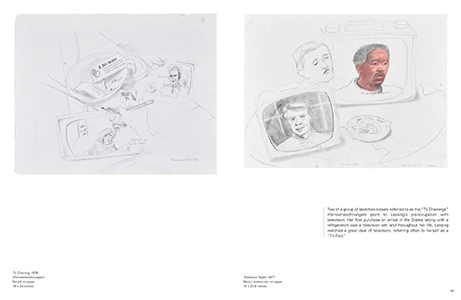 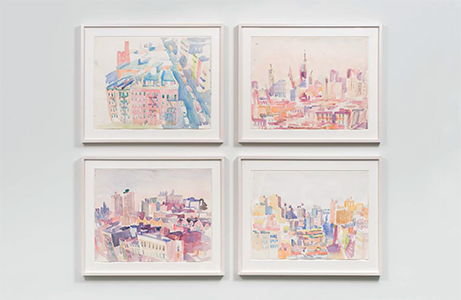 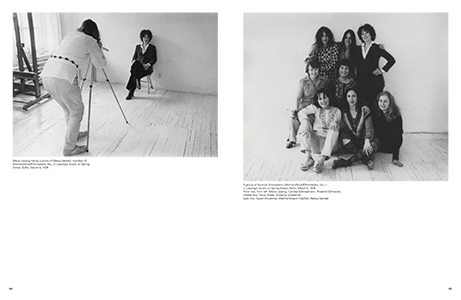 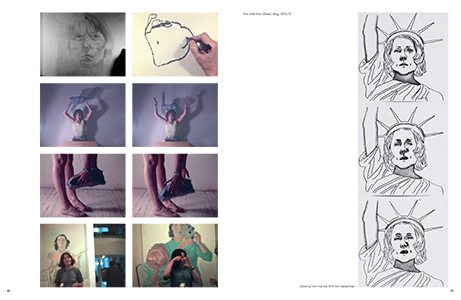 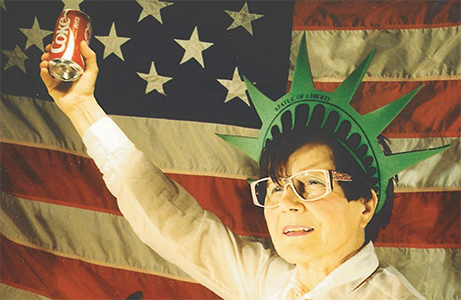