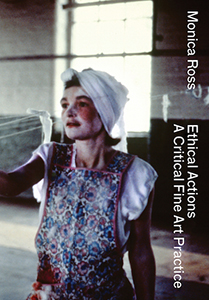 order
British artist Monica Ross left behind forty years of socially engaged, feminist, and performative artwork, which has had a deep effect on contemporary art and society. This fully illustrated publication documents Ross's works from 1970 to 2013.
The publication includes early feminist collaborative works, drawings made at the Greenham Common Women's Peace Camp in the 1980s, poster designs for the antinuclear movement, works relating to the writings of Walter Benjamin, and documentation from the sixty performances of Anniversary—an act of memory (2008–13), solo, collective, and multilingual recitations from memory of the Universal Declaration of Human Rights, which concluded with a final collaborative performance at the UN in Geneva on the day of Ross's death. With essays by Esther Leslie, Eric Levi Jacobson, Alexandra M. Kokoli, Denise Robinson, and Yve Lomax, this book is a valuable art-historical document.
Monica Ross (1950-2013) was a British artist working with video, drawing, installation, text and performance who first came to prominence as a Feminist artist and organiser. Ross was co-responsible for collective initiatives such as the seminal “Women's Postal Art Event” (“Feministo: Representations of the Artist as Housewife”, ICA, London, 1977, “Kunstlerinnen International – 1877-1977”, Schloss Charlottenberg, Berlin, 1977) and the touring project “Fenix” with Kate Walker and Sue Richardson. Both projects made visible the conditions and constraints of the working class female artist with “Fenix” (1978-80) making studio practice public by appropriating galleries as workspaces.
In 1980 “Fenix” was included in the “Issue” exhibition curated by Lucy Lippard and Margaret Harrison (ICA, London) which marked the end of the project and saw Ross co-establish the Sister Seven group with the artists, Shirley Cameron and Evelyn Silver and the poets Mary Michaels and Gillian Allnutt. Sister Seven operated nationally as a network for the distribution of poster art and performances which took place in church halls, libraries, on the streets and at peace camps including Greenham Common. Amidst the context of the Miner's Strike, the Falklands War and the Thatcher Government, Ross made her first tape slide work Stop She Said and continued to instigate collective work with women's affinity groups, which led her to confront the immediacy of performance as medium.
Ross became treasurer of the Feminist Art News steering committee and by 1985 Senior Lecturer on the Fine Art and Critical Studies BA at St.Martins School of Art. In the same year Shirley Cameron, Evelyn Silver and Ross contributed “Triple Transformations: Feminist Performance Art” curated by Jill Morgan to the programme of the Rochdale Art Gallery. With Gillian Allnutt, Ross began a series of performance works with Sea Change commissioned by Projects UK and the following year she performed Gold in the Furnace at London's Chisenhale Art Gallery. In 1987 Gold in the Furnace was included in the influential State of the Nation exhibition at the Herbert Art Gallery, Coventry. In 1990 she became Subject Leader of the Critical Fine Art Practice BA at Central Saint Martins and her practice began to respond to her readings of Walter Benjamin. She became concerned with issues of memory, time and the archaeology of the present. She responded to media representations of conflict by developing installations structured by the repetition of singular gestures. Her work This Is Not A Photograph responded to an image of HIV positive Romanian babies and Neither Loaves Nor Fishes to the inability of aid workers to provide food for Kurdish refugees who were however able to access telephones.
Critical of Luke Rittner's Glory of the Garden re-structuring of the Arts Council Ross reacted by considering expanded contexts for performance and its dissemination. She began making video and new media works in which she sought to ensure the body would re-enter the discourse. She showed video installations at Whitechapel Gallery, 1993 and Chapter Arts Centre, 1994. Her text work as book valentine was published by Milch in 2001 as a treatise on four years of performances and included an expansive inventory contributed by others. From 2001-2004 she was an AHRB Fellow in Fine Art at The University of Newcastle and Guest Professor at the Institut für Kunst in Kontext, Universität der Künste, Berlin, 2004 and produced video works reflective of her experience of working in these cities: Justfornow, Hatton Gallery, Newcastle, 2004 and Fallen Idyll: the end of a perspective, 2003-2008, shown by Isis Arts at St.Michaels Mount, Byker, Newcastle, 2008; is a meditation on social housing, documenting an experience of living in a council flat and its subsequent demolition.
In 2005 as a response to the shooting on July 22 of John Charles de Menezes at Stockwell Tube Station by the Metropolitan Police, Ross returned to the urgency of live performance. She presented the first version of what has become Anniversary—an act of memory, as Rightsrepeated—an act of memory, in the “Chronic Epoch” exhibition at Beaconsfield, London, 2005. A recitation of the Universal Declaration of Human Rights from memory, she has since performed Anniversary—an act of memory, solo and with co-recitors in several languages, at the request of others in sites including the British Library, Brighton Peace Messenger Festival, the House of Commons and on dates to coincide with other anniversaries including International Women's Day and the anniversary of the Peterloo Massacre at the Whitworth Art Gallery and Rylands Library in Manchester on August 15 and 16, 2009.
Anniversary—an act of memory was performed at sixty venues in the UK and abroad and concluded with the final performance taking place at the Human Rights Council of United Nations in Geneva on 14 June 2013. Three of the last performances were conducted by Andrew Mitchelson as Monica Ross was too ill. She died in Brighton on the day that Act 60 took place in Geneva.
order
Edited by Susan Hiller and Suzanne Treister.
Texts by Jorn Ebner, Eric Levi Jacobson, Alexandra M. Kokoli, Esther Leslie, Yve Lomax, Denise Robinson, Monica Ross. 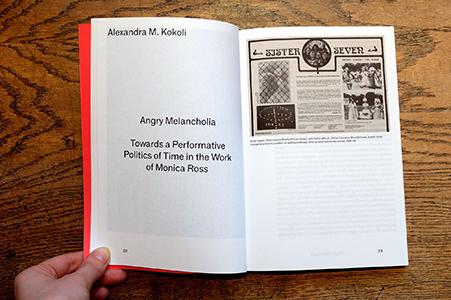 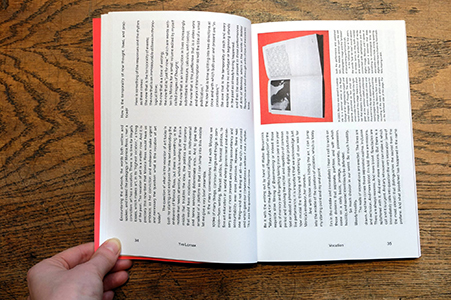 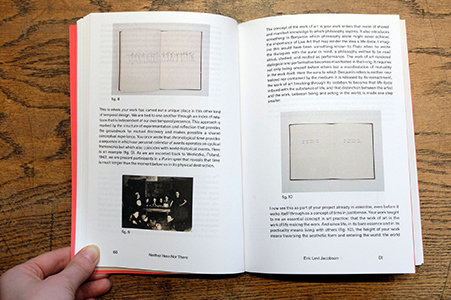 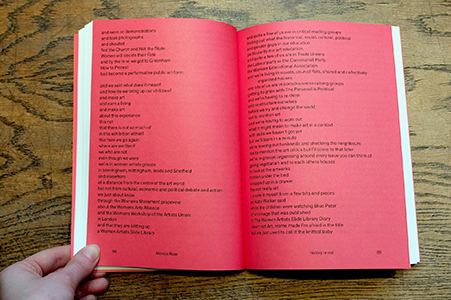 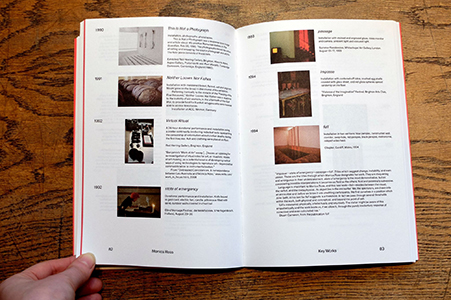 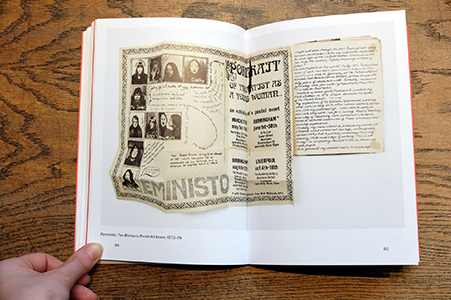 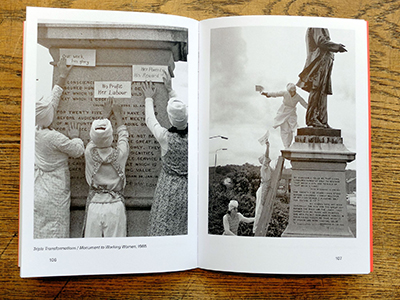 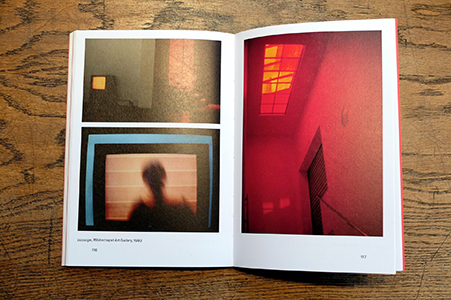 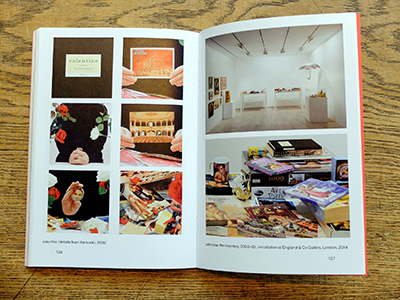