Behavioral Objects I – A Case Study 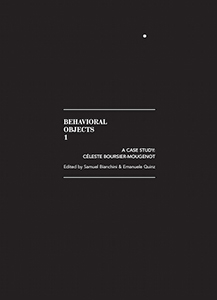 order
wishlist
An introduction to the notion of behavioral object based upon a case study on three emblematic works by Céleste Boursier-Mougenot, from ear to here, offroad, and rêvolution.
Three grand pianos slowly make their way through the large exhibition space allotted to them, sometimes bumping into one another. These animate objects, which constitute Offroad (2014), a work by the artist Céleste Boursier-Mougenot, appear to be living beings, each with its own behavior. They are perfect examples of behavioral objects, whose little-known history dates back to the avant-garde and the emergence of cybernetics. What exactly is a behavioral object? How can it be analyzed, understood, theorized, experienced, and how can we conceive of works that possess the faculty of action and reaction to their environment and public? Examining three works by Céleste Boursier-Mougenot, this book tackles these questions and defines a new field of research and practice.
Known for installations that are as much auditory as visual, Céleste Boursier-Mougenot (born 1961 in Nice) is an artist and composer based in Sete (France). First trained as a musician at the Conservatory for Music in Nice, he began his career as a composer for the Pascal Rambert theatre company. His most well known piece, from here to ear (1999-2014), fills a room with chromatically tuned, amplified electric guitars and flock of finches. The birds create sound both through their own calls and their interaction with the instruments. The resulting aleatory music recalls John Cage's compositions, and a sonic environment that has its roots in everything from the 1960s experiments of La Monte Young to the more recent work of artists like Susan Hiller.
order wishlist
Edited by Samuel Bianchini and Emanuele Quinz.
Contributions by Samuel Bianchini, Céleste Boursier-Mougenot, Jaime DeSimone, Jean-Paul Laumond, Florent Levillain, Emanuele Quinz, Bénédicte Ramade, Trevor Smith, Elisabetta Zibetti. 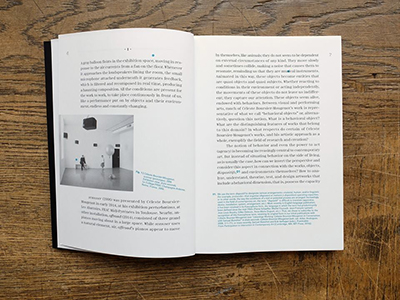 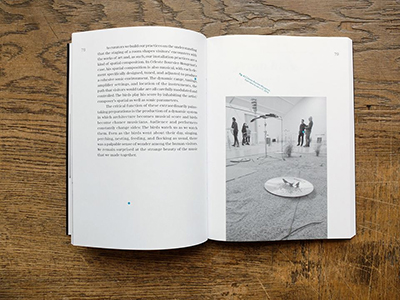 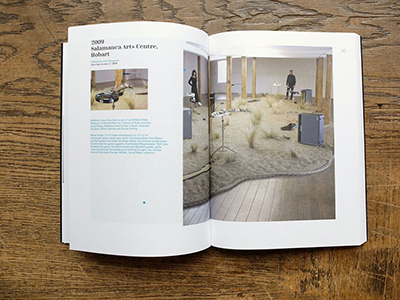 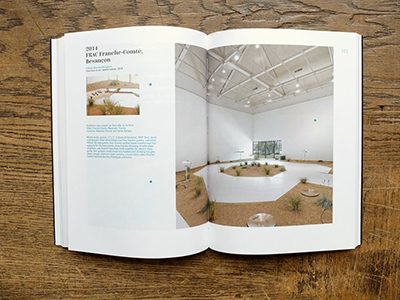 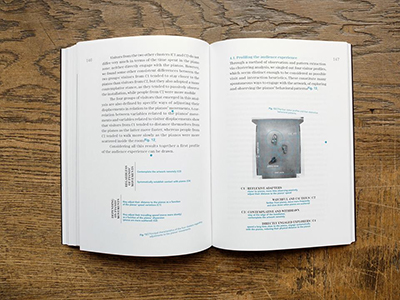 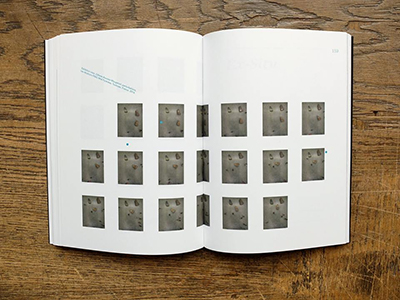 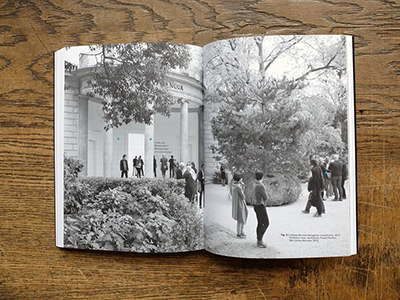 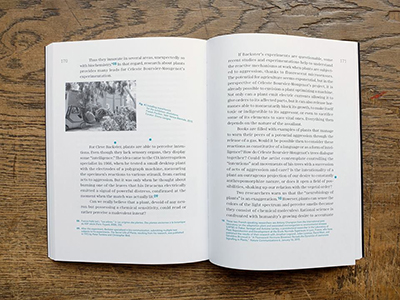