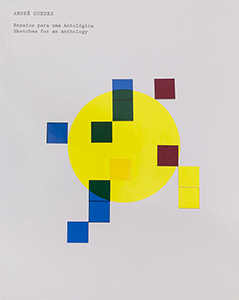 order
Addressing fifteen years—from 1999 to 2014—of André Guedes's artistic practice, this monograph also proves to be the medium of a reflexion on anthological exhibitions.
The four outlines for anthological exhibitions that this book is presenting were organized by four different authors. They range from the anthological exhibition as a dialogue proposed by João Mourão and Luis Silva with André Guedes, which rejects the role of the artist as a simple object for study, thus recuperating him as a subject who plays an active role in the task of considering his own work, to the anthological exhibition as a performing text put forward by Pedro Neves Marques, which set out a contemporary historical and political narrative through the artist's work. Liliana Coutinho's visual anthological proposal is centered on the ethical and aesthetic possibilities of making a community not only as a thematic approach but also as a modus operandi. Finally the exhibition-essay proposed by Chris Sharp puts forth a reading of Guedes's work based on an idea of affective proximity made possible by a coming together of people, whether already acquainted or not. These proposals make up very different views of the same artistic activity and present a complex, non-linear and problematizing portrait of one of the most relevant bodies of work that have been carried out recently in Portugal.
André Guedes (born 1971 in Lisbon, where he lives and works) graduated in architecture and specialized in Space Anthropology. Since 2002, he realized several solo shows, including “Nova Argea” in Centre Culturel Colombier, Rennes Biennial, “Pleasure Gardens,” Kunsthalle Lissabon, Lisbon (2012), “L'argent,” Galerie Crèvecoeur (2010), “Airotiv” in Centro Cultural Montehermoso in Vitoria (Espagne), “The Losts in Bluecoat,” Liverpool (2009), “Another Trees, Another Switch, Another Smoker and a Prepared Room” in Serralves Museum, Porto (2004).
His work was also shown in several group shows, including “Sob o Signo de Amadeo,” Centro de Arte Moderna/ Fundação Caçouste Gulbenkian, “Itinerarios,” Fundacion Botin, Santander (2013), “Ça & là / This & there” in Fondation d'entreprise Ricard, Paris (2012), “I'm not here. An exhibition without Francis Alys,” De Appel, Amsterdam (2010), “World Question Centre,” Athens Biennial (2009), “Disarming Matter,” Dunkers Kulturhus, Helsinborg, Suède, “The Clearing,” Prague Triennial (2008).
order
Edited by João Mourao and Luis Silva.
Texts by André Guedes, Chris Sharp, João Mourao, Liliana Coutinho, Luis Silva, Pedro Neves Marques. 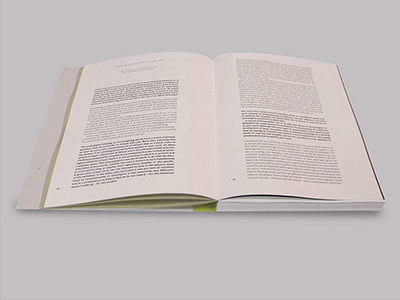 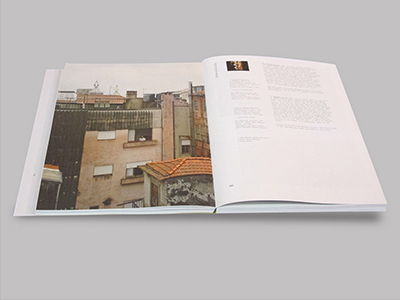 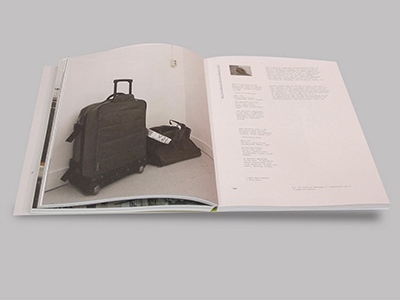