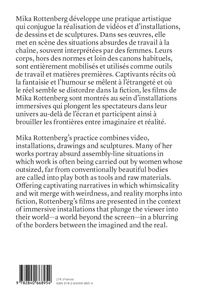 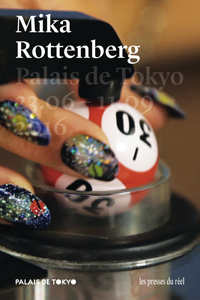 order
wishlist
New monograph.
Mika Rottenberg's practice combines video, installations, drawings and sculptures. Many of her works portray absurd assembly-line situations in which work is often being carried out by women whose outsized, far from conventionally beautiful bodies are called into play both as tools and raw materials. Offering captivating narratives in which whimsicality and wit merge with weirdness, and reality morphs into fiction, Rottenberg's films are presented in the context of immersive installations that plunge the viewer into their world—a world beyond the screen—in a blurring of the borders between the imagined and the real.
Daria de Beauvais is a curator at the Palais de Tokyo. She curated Mika Rottenberg's solo show.
Amy Herzog is a media historian. She is Associate Professor of Media Studies at Queens College and Coordinator of the Film Studies Program at the CUNY Graduate Center. She is the author of Dreams of Difference, Songs of the Same: The Musical Moment in Film (2010) and co-editor, with Carol Vernallis and John Richardson, of The Oxford Handbook of Sound and Image in Digital Media (2013).

Published on the occasion of Mika Rottenberg's solo exhibition at the Palais de Tokyo, from June to September 2016.

Published in cooperation with Les presses du réel, this series of monographic books accompanies the PPalais de Tokyo's exhibition program. Richly illustrated, with many views of the exhibition, accessible to all, each book will offer the reader an extended experience of the encounter with the artists' work. The artists' words will appear alongside original contributions by theoreticians, art critics, and curators, providing the reader with a deeper understanding of each artist's background and of the genesis of their project for the Palais de Tokyo. These books will allow the reader to follow the evolution of the artists' reflection on their work. Reproductions of artworks, preparatory documents, visual references, and studio views will bear witness to each step in the artist's process and accompany interviews and essays.
Born 1976 in Buenos Aires, Mika Rottenberg lives and works in New York.
order wishlist
Edited by Frédéric Grossi.
Text by Amy Herzog.
Interview with Mika Rottenberg by Daria de Beauvais. 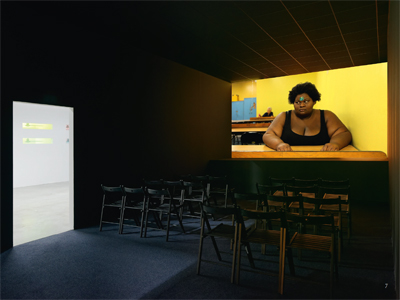 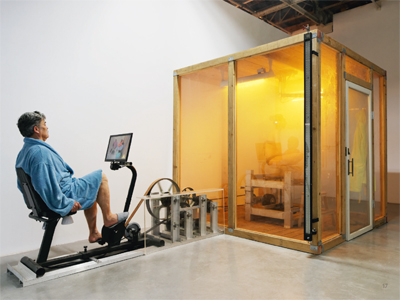 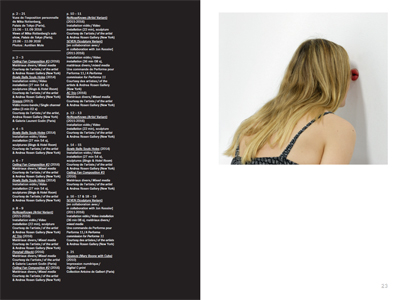 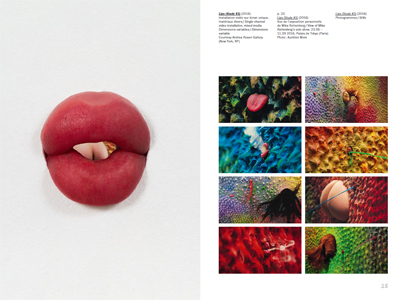 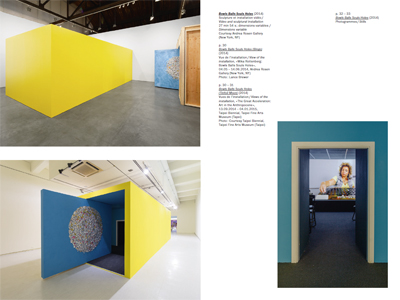 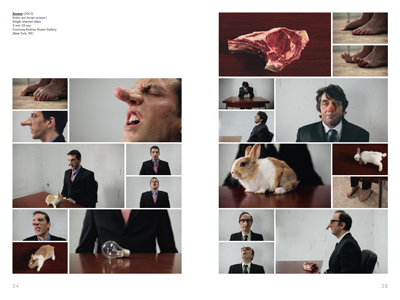 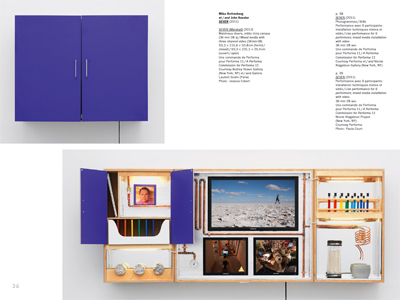 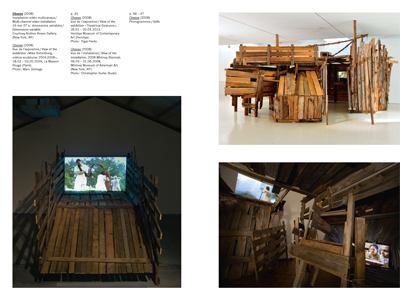 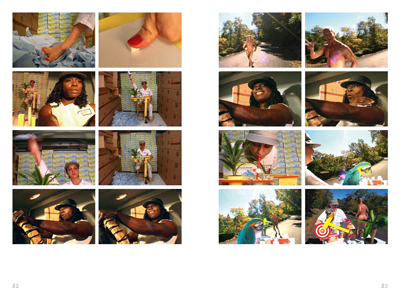 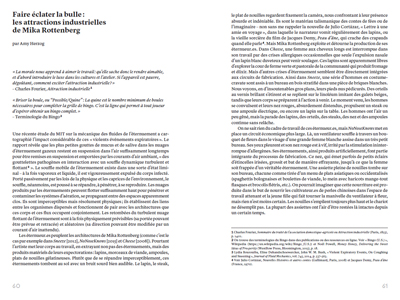