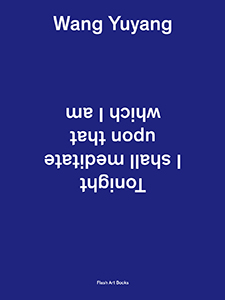 order
wishlist
First bilingual comprehensive monograph on Wang Yuyang, these volumes delve into Wang Yuyang's practice, focusing particularly on his eponymous solo show at the Long Museum in Shanghai in 2015.
This extensive volume includes some of Wang's most important series, such as the Moon paintings (2010-2011), Invisible Sculptures (2010) and Artificial Moon (2009)—his celebrated monumental hanging sculpture composed of more than 10,000 low consumption light bulbs, which alludes poetically to China's inexorable need for energy of different kinds.
This publication features an international roster of specialist writers, including: Beijing-based artist and curator Bao Dong, Director of CAC Shanghai Zhang Ga, CUNY distinguished Professor David Joselit, Flash Art co-publisher Helena Kontova, Stanford University Professor in American Art and Culture Pamela M. Lee, and writer and curator Robin Peckham.
Published following the eponymous exhibition at Long Museum, Shanghai, from August 9 to September 16, 2015.
Wang Yuyang (born 1979 in Harbin, Heilongjiang, China, lives and works in Beijing) graduated from the Central Academy of Fine Arts, Beijing, with an MA in 2008 and currently teaches in the Experimental Art department of the same school. Wang Yuyang is one of the most accomplished Chinese artists of his generation, whose multi-medial practice, encompassing sculpture, painting, photography and video, questions the experience of technology—that is, our interactions with the digital and the robotic—while utilizing everyday objects to create the illusion of futurism.
order wishlist
Texts by Zhang Ga, David Joselit, Pamela M. Lee, Robin Peckham, Bao Dong, interview with the artist by Helena Kontova.
published in June 2016
bilingual edition (English / Chinese)
21 x 28 cm (hardcover, box set)
360 pages (color ill.)
60.00 €
ISBN : 978-88-941540-1-6
EAN : 9788894154016
in stock 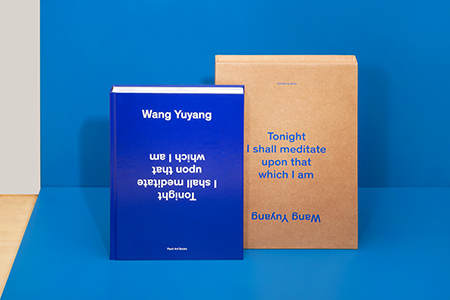 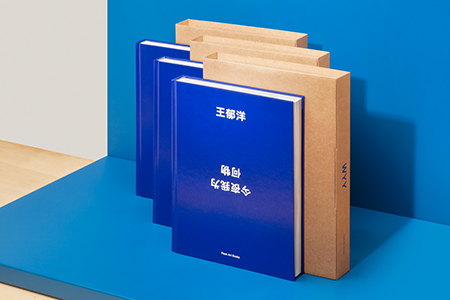 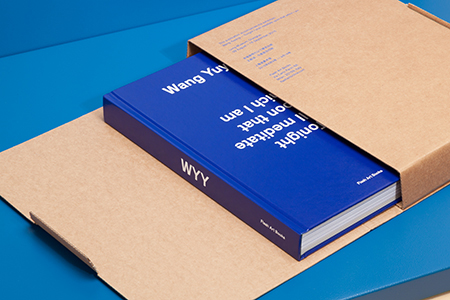 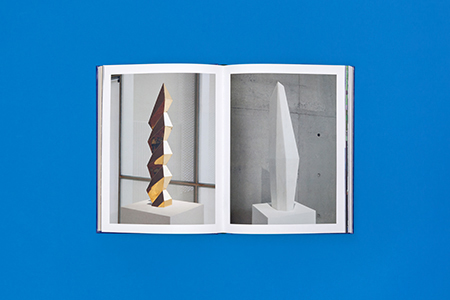