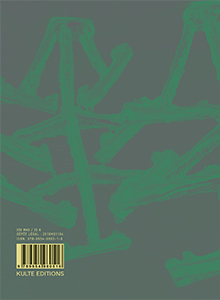 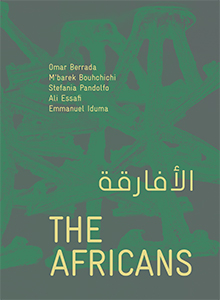 order
wishlist
At the heart of this book is a solo exhibition of the work of M'barek Bouhchichi in Rabat, and the artist's first attempt at directly confronting the wound of growing up black in Morocco. With contributions by an anthropologist, a filmmaker, and a writer from Africa, this volume puts recent transformations of Moroccan society into perspective. Beyond studying inequality and spatial segregation, what is at stake is the possibility of transfiguring the stigma of racism through art and research.
Published on the occasion of the 4th edition of les rencontres d'Averroès and the exhibition “Les mains noires,” Kulte Gallery, Rabat, in March 2016.

M'barek Bouhchichi was born in 1975 in Akka, Morocco. He holds a baccalaureate in visual arts and has taught in this discipline since 1996 in Tiznit, Morocco. His work outlines fragile sites to discover new imaginaries, inventing possibilties to reinvent his artistic approach and its own identity.

Stefania Pandolfo is an Associate Professor of Anthropology at UC Berkeley. She studies theories and forms of subjectivity, and their contemporary predicaments in the Middle Eastern and Muslim world.

Omar Berrada is a writer and translator, and the director of Dar al-Ma'mûn, a nonprofit art space in Marrakech, Morocco. Previously, he curated public programs at the Centre Pompidou in Paris and was on the artistic steering committee of the Marrakech Biennale. In 2014 he was a codirector of Dubai's Global Art Forum.

Emmanuel Iduma is a writer and art critic. He is co-publisher of Saraba Magazine, and director of publications of Invisible Borders. A lawyer by training, he holds an MFA in Art Criticism and Writing from the School of Visual Arts, New York. He is the author of Farad and co-editor of Gambit: Newer African Writing. 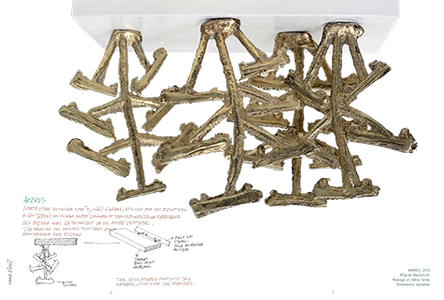 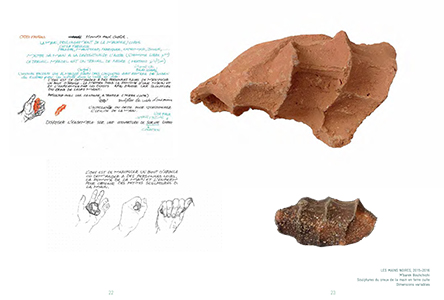 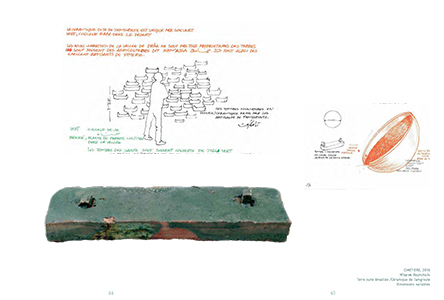 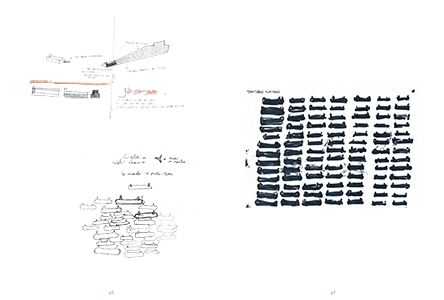 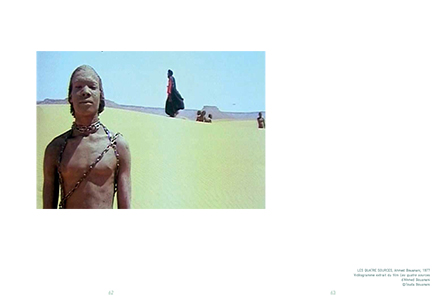 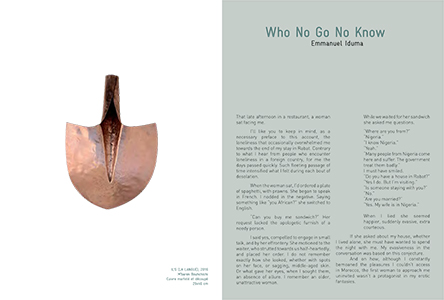