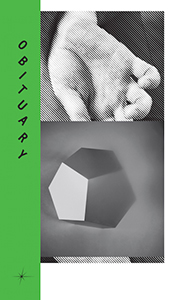 order
wishlist
With this volume, Shahryar Nashat recalls the life and death of an iconic art object—a green dodecahedron called La Shape—operating in many of the artist's works since 2011.
The subject of this book is a deceased prop, an object of a particular color, the green of cinematic trickery and special effects. It edged itself into Shahryar Nashat's work in 2011, first appearing in Factor Green, an installation the artist produced for the Venice Biennale. Taking its final form a year later, the prop became properly known as La Shape and garnered critical acclaim for its sardonic personification of an unscrupulous impresario in Parade and star turn in Nashat's video Hustle in Hand (both 2014). Earlier this year, its mysterious death at the height of its career became the occasion for Nashat and Los Angeles writer Sarah Lehrer-Graiwer to reflect upon the brief but meaningful life of a most singular figure. Accompanied by archival images and a series of portraits that Nashat made during La Shape's most prolific years, Obituary is a gripping read into a most mysterious icon and a timely consideration of the roles played, and agency expressed, by such a highly mediated art object.
Born 1975 in Tehran, Swiss artist Shahryar Nashat lives and works in Berlin. Whether he truncates Renaissance bronze sculptures through photography, or redesigns a section of the Louvre to accommodate the baroque frescoes of Rubens while filming a well-trained athlete performing a one-armed handstand while looking at the paintings, Nashat's works and exhibitions involve his interest in art collections, art libraries, reproduction of works of art, as well as questions relating to appropriation and artistic reuse, display issues, and apparatus. Lighting, plinths, pedestals, and the mode of projecting and positioning all play pivotal roles in Nashat's video installations, sculpture, etchings, and photographs. Wherever he draws his source or reference material from, he consistently makes a certain artificiality or constructedness obvious in order to generate the possibility of critical reflection about the medium itself.
order wishlist
Text by Sarah-Lehrer Graiwer.
CGI by Andrea Faraguna. 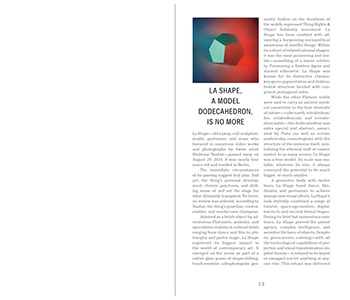 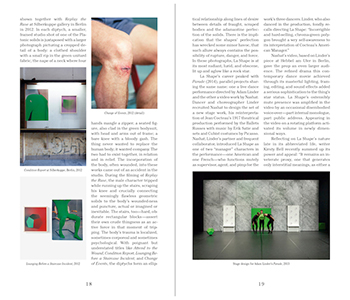 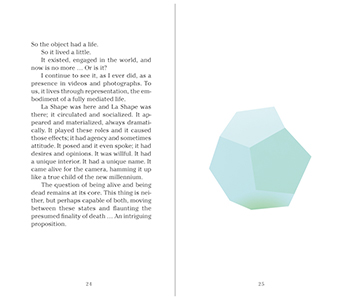 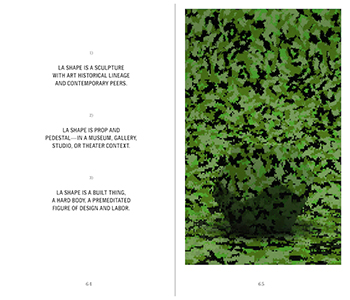 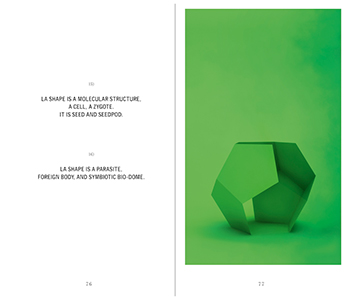 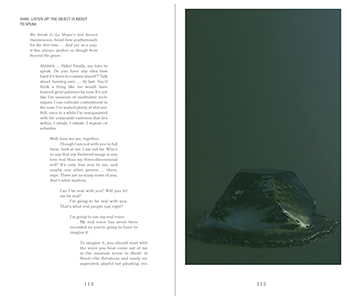