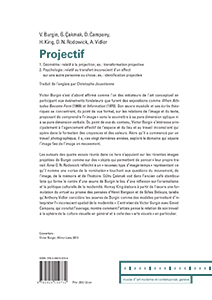 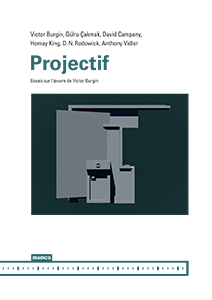 order
wishlist
Essays about the work of Victor Burgin.
Also available in English edition.
Victor Burgin's early photo-text pieces are among the seminal works of conceptual art. Since the 1990s, moving image works have taken over from that specific type of montage. Circling, panning, zooming movements draw us artificial image sequences; voices off-screen or intertitles permeate and carry the images. In this way Victor Burgin generates completely new, exciting visual and textual contexts. Here, the use of inner monologue may be as important as the connection between an inner idea and the external world. These discontinuing encounters between images and narrative threads are one thing, suggestive of surrealism and dreams, but his work is also political in an extremely up-to-date sense. Victor Burgin reacts to places and situations, to the cities in which he is invited to exhibit. Intuitively, he follows a trail of personal associations triggered by what he finds on site. In this context, he often recalls something else – a book, a film or a personal memory. As the artist once put it, he sees the world of images and narratives as a theorist who teaches, gives lectures and publishes books, and as an artist who exhibits his works in galleries and museums.
Victor Burgin is Professor Emeritus at the University of California, Santa Cruz, and the University of London. His theory books include The Remembered Film (Reaktion Books, 2004) and In / Different Spaces: place and memory in visual culture (University of California Press, 1996).
order wishlist
Texts by Gülru Çakmak, Homay King, D. N. Rodowick, Anthony Vidler, interview with Victor Burgin by David Campany. 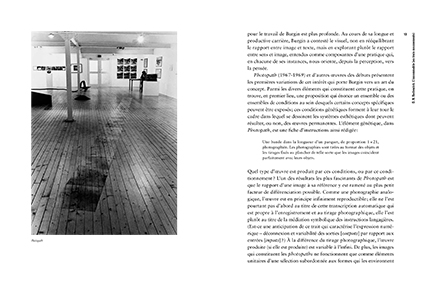 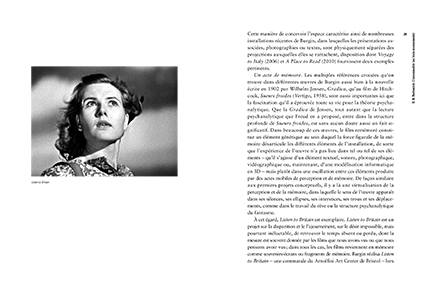 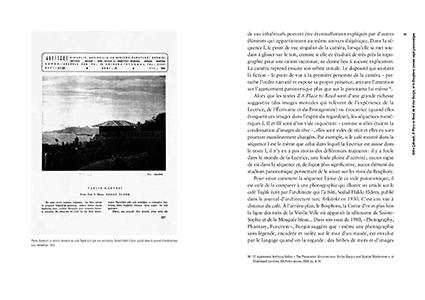 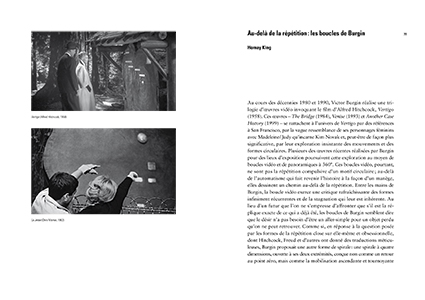 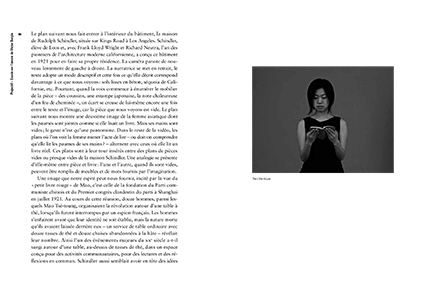 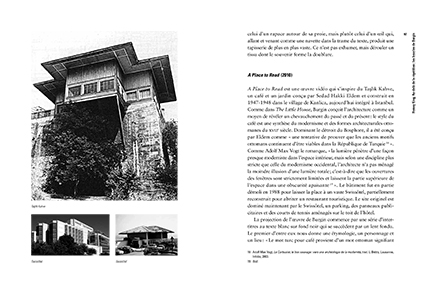 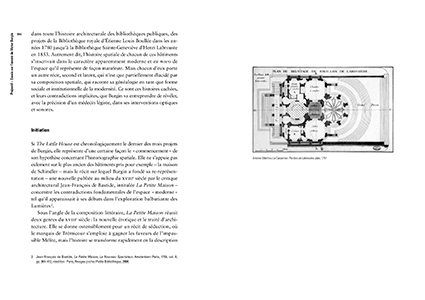 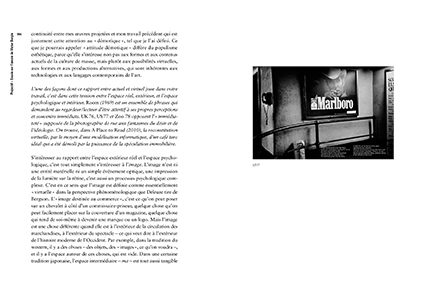 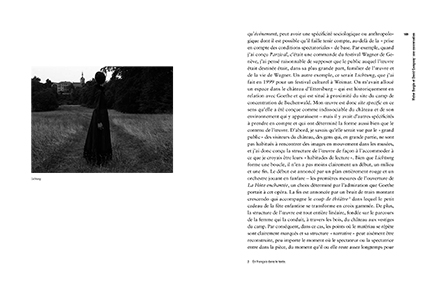 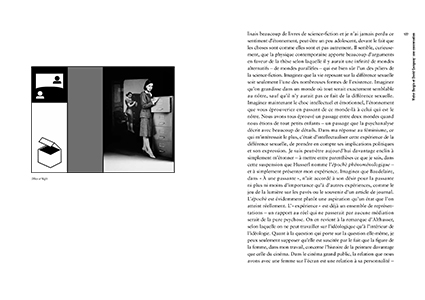