Projective – Essays about the work of Victor Burgin 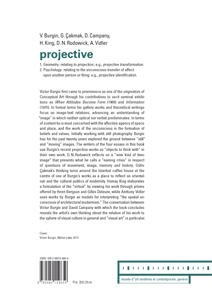 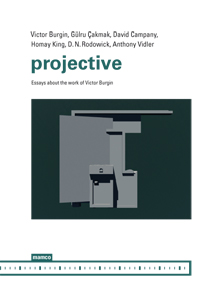 order
wishlist
Essays about the work of Victor Burgin.
Victor Burgin first came to prominence as one of the originators of Conceptual Art through his contributions to such seminal exhibitions as When Attitudes Become Form (1969) and Information (1970). In formal terms his gallery works and theoretical writings focus on image-text relations, advancing an understanding of “image” in which neither optical nor verbal predominates. In terms of content he is most concerned with the affective agency of space and place, and the work of the unconscious in the formation of beliefs and values. Initially working with still photography Burgin has for the past twenty years explored the ground between “still” and “moving” images. The writers of the four essays in this book use Burgin's recent projection works as “objects to think with” in their own work. D. N. Rodowick reflects on a “new kind of timeimage” that presents what he calls a “naming crisis” in respect of questions of movement, image, memory and history. Gülru Çakmak's thinking turns around the Istanbul coffee house at the centre of one of Burgin's works as a place to reflect on orientalism and the cultural politics of modernity. Homay King elaborates a formulation of the “virtual” by viewing his work through prisms offered by Henri Bergson and Gilles Deleuze, while Anthony Vidler uses works by Burgin as models for interpreting “the spatial unconscious of architectural modernism.” The conversation between Victor Burgin and David Campany with which the book concludes reveals the artist's own thinking about the relation of his work to the sphere of visual culture in general and “visual art” in particular.
Victor Burgin's early photo-text pieces are among the seminal works of conceptual art. Since the 1990s, moving image works have taken over from that specific type of montage. Circling, panning, zooming movements draw us artificial image sequences; voices off-screen or intertitles permeate and carry the images. In this way Victor Burgin generates completely new, exciting visual and textual contexts. Here, the use of inner monologue may be as important as the connection between an inner idea and the external world. These discontinuing encounters between images and narrative threads are one thing, suggestive of surrealism and dreams, but his work is also political in an extremely up-to-date sense. Victor Burgin reacts to places and situations, to the cities in which he is invited to exhibit. Intuitively, he follows a trail of personal associations triggered by what he finds on site. In this context, he often recalls something else – a book, a film or a personal memory. As the artist once put it, he sees the world of images and narratives as a theorist who teaches, gives lectures and publishes books, and as an artist who exhibits his works in galleries and museums.
Victor Burgin is Professor Emeritus at the University of California, Santa Cruz, and the University of London. His theory books include The Remembered Film (Reaktion Books, 2004) and In / Different Spaces: place and memory in visual culture (University of California Press, 1996).
order wishlist
Texts by Gülru Çakmak, Homay King, D. N. Rodowick, Anthony Vidler, interview with Victor Burgin by David Campany.
published in November 2014
English edition
17 x 24 cm (softcover)
172 pages (b/w ill.)
20.00 €
ISBN : 978-2-94015-965-9
EAN : 9782940159659
in stock
table of contents
press releases
Critique d'art, Jill Gasparina (PDF) 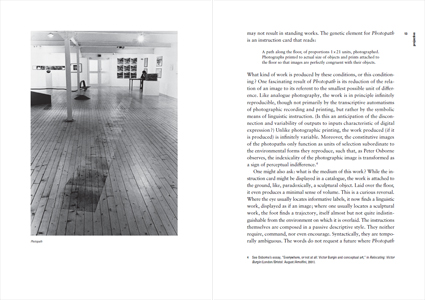 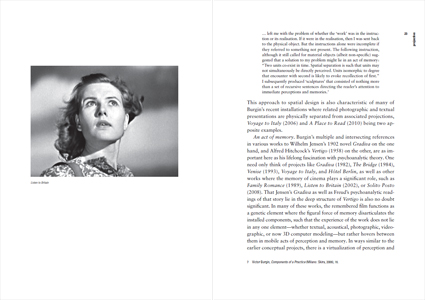 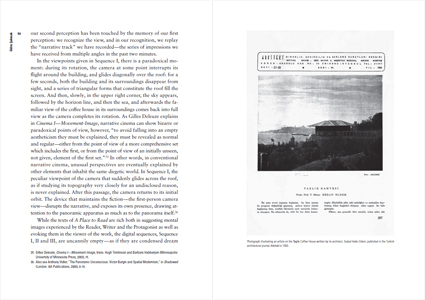 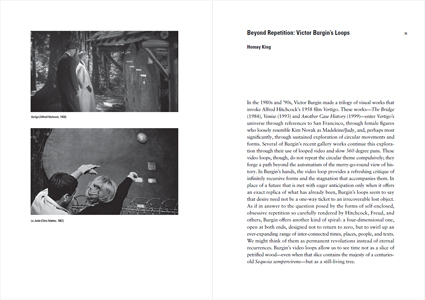 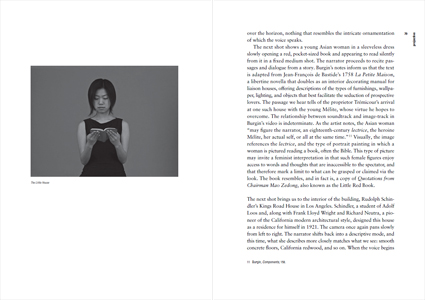 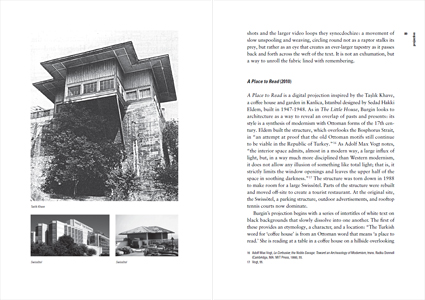 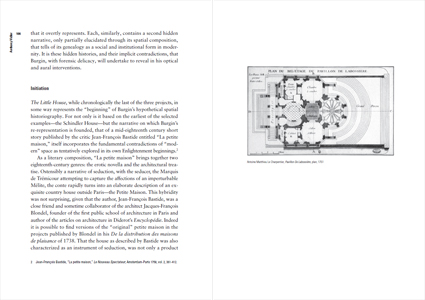 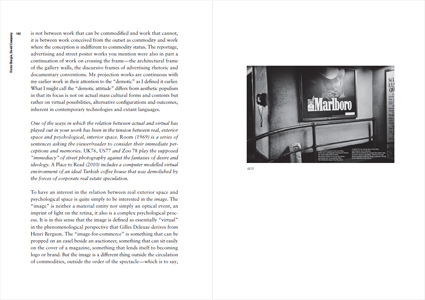 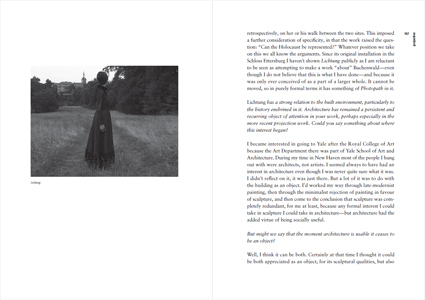 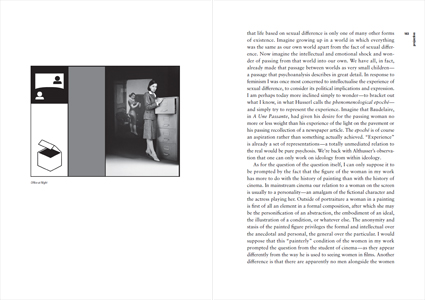