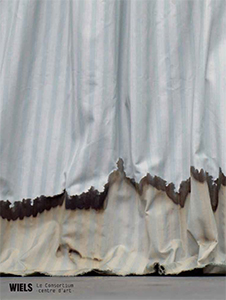 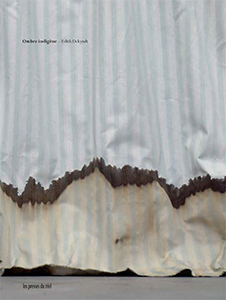 order
wishlist
For the past twenty years, Edith Dekyndt has been redefining the interdependence of the artwork and its exhibition context by relocating her work's experiments in a more extended spatiality and temporality—that of the world's ecosystem. This catalog offers a selective approach of her work on the occasion of a joint exhibition at Le Consortium and Wiels.
The work of Edith Dekyndt is characterized by minimal forms that play with the conditions and limits of perception, it questions issues that have become essential, such as man's relation to nature.
Her experiments aim to highlight the energies that animate the world, associating science and magic, technique and intuition. Shows at Le Consortium in Dijon and at Wiels in Brussels will include works created with substances, organisms and phenomena that can be found in their proximity. These two exhibitions do not include any identical work, and their organisation follows different directions, thus denying the “free exchange” rule of the travelling exhibition often at work in artistic events. Dekyndt has designed and created similar – but not identical –ensembles of works for these two exhibitions, following parallel structures and narrations, and thus rejecting in a subtle way the attraction of the principle of mechanical repetition.
Published on the occasion of the eponymous double exhibition at Le Consortium, Dijon, from October 30, 2015, to January 24, 2016, and at Wiels, Brussels, from February 5 to April 24, 2016.
Born 1960 in Ypres, Belgium, Edith Dekyndt lives and works in Tournai, Belgium. Her practice embraces video, drawing and sculpture. It is grounded in a meticulous observation of natural forces and physical phenomena, as they take place on a daily basis, but not always visually appear to us. Her experiments do not relate to any scientific analyses but are presented as figures of contemplation and reflection. The experience of her work often confronts us with the insufficiency of our visual perception and demands a wider perception that includes emotion, intuition and imagination. This imagination component in the structure of meaning may be related to certain conceptual strategies in which a work of art completes itself in the experience and the thoughts of the viewer.
order wishlist
Edited by Edith Dekyndt.
Fordeword by Xavier Douroux and Dirk Snauwaert, texts by Florence Meyssonnier, Gretchen Wagner, Kitty Scott, Jane Bennett, Anne Pontégnie. 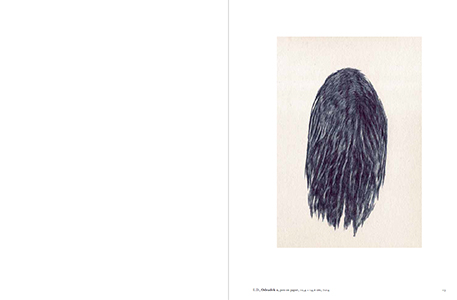 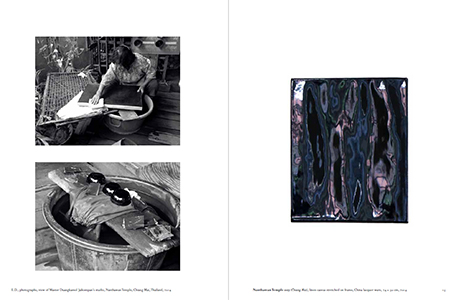 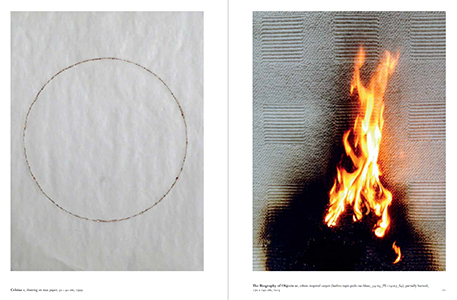 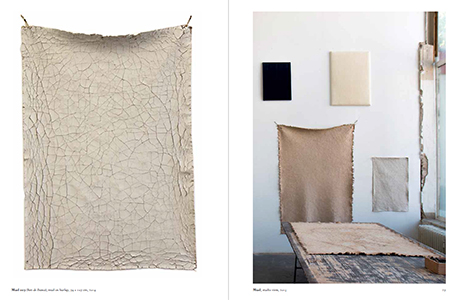 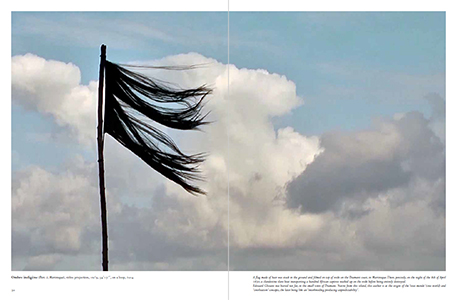 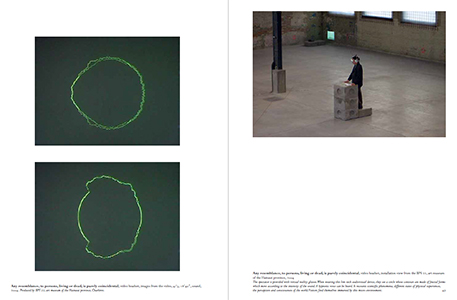 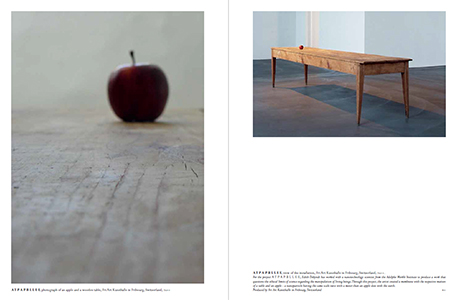 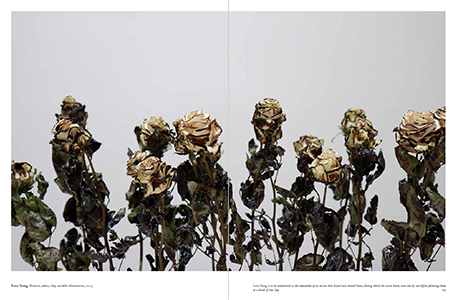 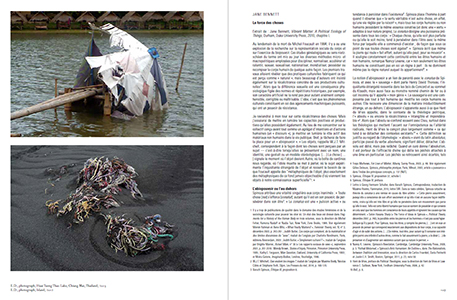 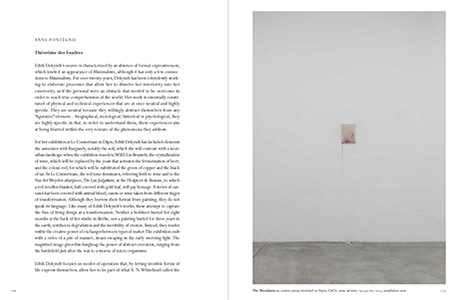 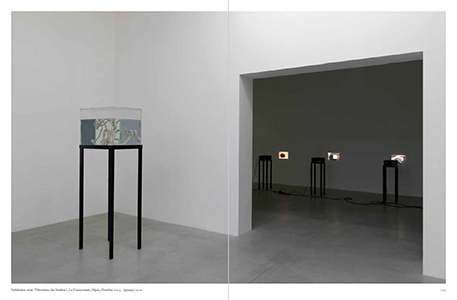 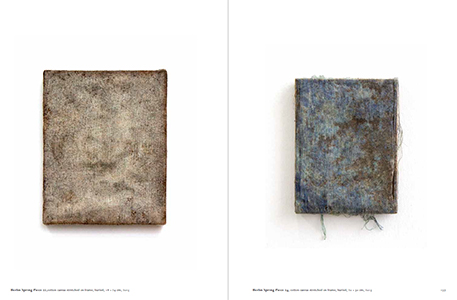 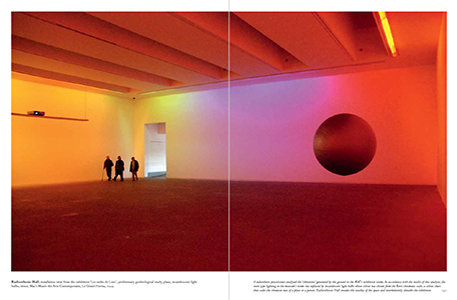 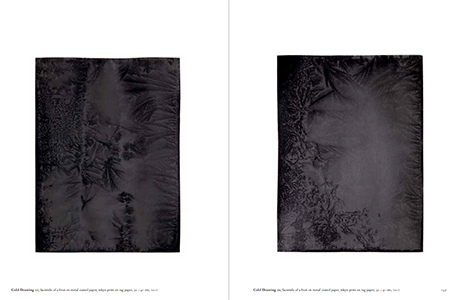